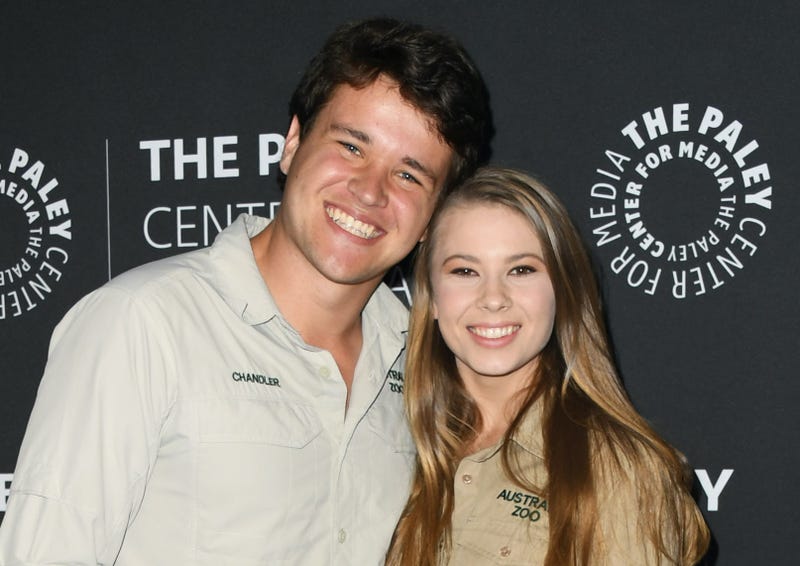 Bindi Irwin’s 6-month-old daughter, Grace Warrior, is getting the full wildlife experience while being raised on a zoo.

Grace's dad, Chandler Powell, was posing for a family photo when a baby wallaby stole the show and interrupted the father-daughter moment. The photo, posted to Powell’s Instagram on Friday, shows the corner of the animal’s eye and Powell smiling in the background. "Chandler - 'Let’s do a father-daughter photo with Daniel the wallaby!'" Powell captioned the photo as if having a converstation with his daughter and the animal. "Grace - 'Goo.' Daniel - 'We’ll see about that!'”

According to National Geographic, Wallabies are members of the kangaroo clan native to Australia and New Zealand area. The species is smaller than their kangaroo cousins, but have the same pouch used to carry their young. 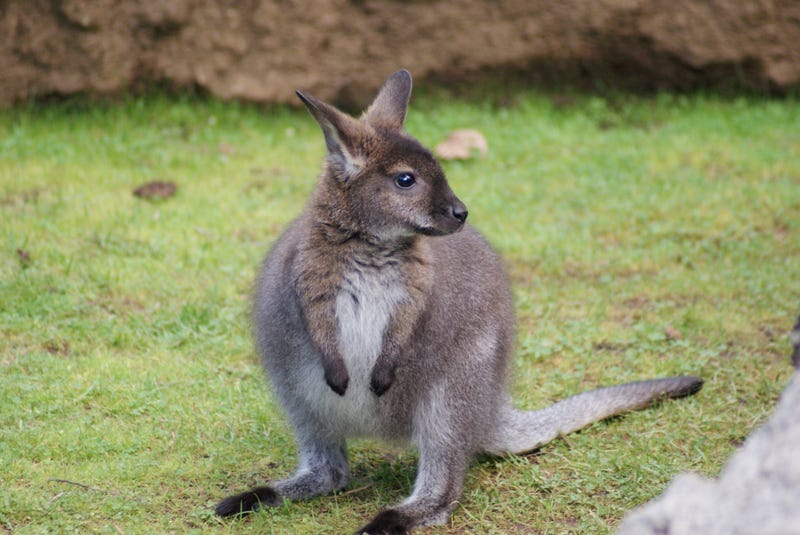 Since making her entrance into the world on March 25, Grace Warrior has been introduced to many animals while living on their family’s Australia zoo. New mom Bindi has posted photos of the young one meeting kangaroos, releasing sea turtles back into the wild, and spending time with their Cavalier King Charles Spaniel puppy named Piggy. 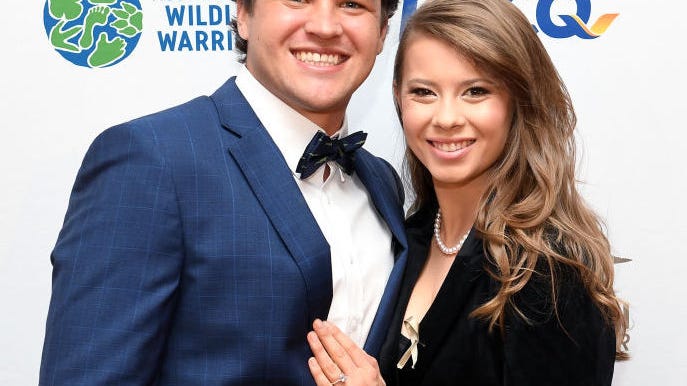 Earlier this month, Bindi shared how proud she is of her daughter for being an excellent passenger on a plane. “Flying home from the Steve Irwin Wildlife Reserve. Beyond proud of our girl. She was happy and smiling the entire time and enjoyed all the snuggles,” Bindi wrote. “Tip for parents: The soother (pacifier) really helped her ears on takeoff and landing.”

See photos of her new motherhood journey on Instagram HERE

Her mother, Terri, later praised her daughter for being an incredible mother.

“Bindi, you are a beautiful mama. Grace is so blessed to have all your love. Always. Even when she wakes up at 2am. Again” Terri wrote. She celebrated her daughter with an adorable photo of Bindi holding baby Grace.