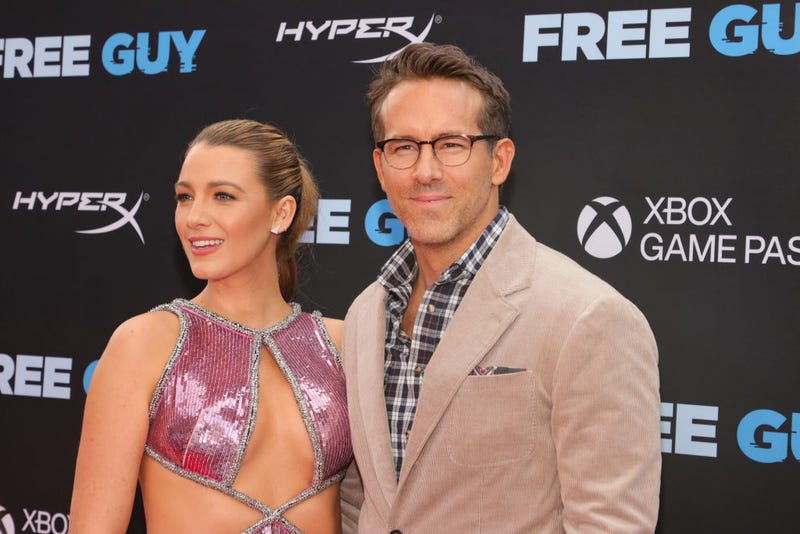 Do not mess with Blake Lively's kids.

E! reports that Lively immediately jumped on the post, noting: "This is so disturbing."

She continued: "I've personally shared with you that these men stalk and harass my children. And you are still posting. You said you would stop. You personally promised me. This is not casual appreciation. This is YOU also exploiting very young children. Please. Delete. Please. Some parents are ok with this. We. Are. NOT."

Lively then took to her own Instagram account to thank those who have supported her in her stance.

"Thank you to everyone UNFOLLOWING accounts who exploit children," she wrote on her Instagram Story, per the outlet. "YOU make ALL the difference. Thank you for your integrity. Thank you." 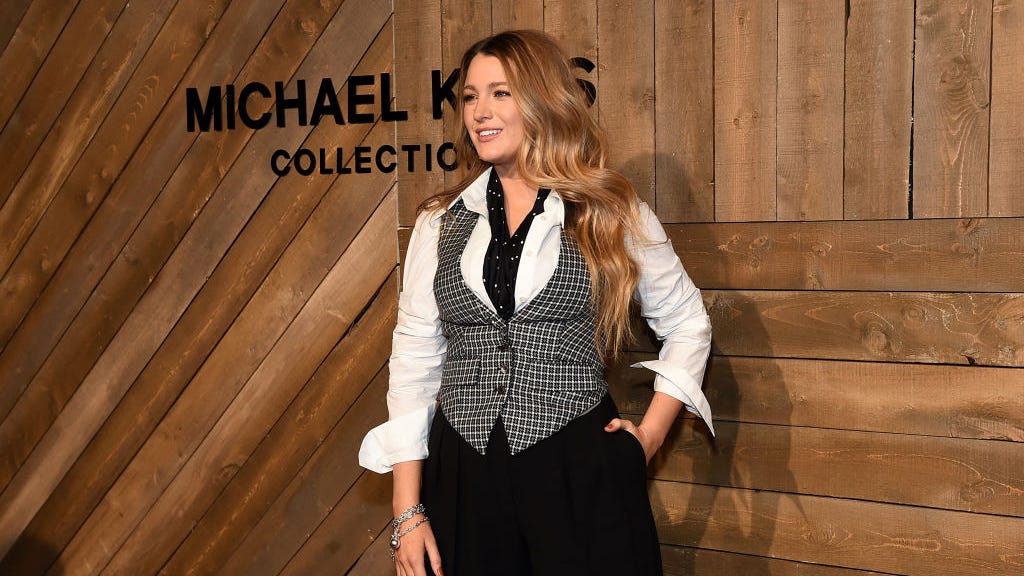 Blake Lively recalls 'frightening' experience between paparazzi and her 3 daughters

This isn’t the first time the 33-year old "Gossip Girl" star took a swipe at those have aimed their cameras at her kids. Back in July, Lively dressed down a tabloid that posted a deceptive splitscreen pic of the "A Simple Favor" star and her kids. 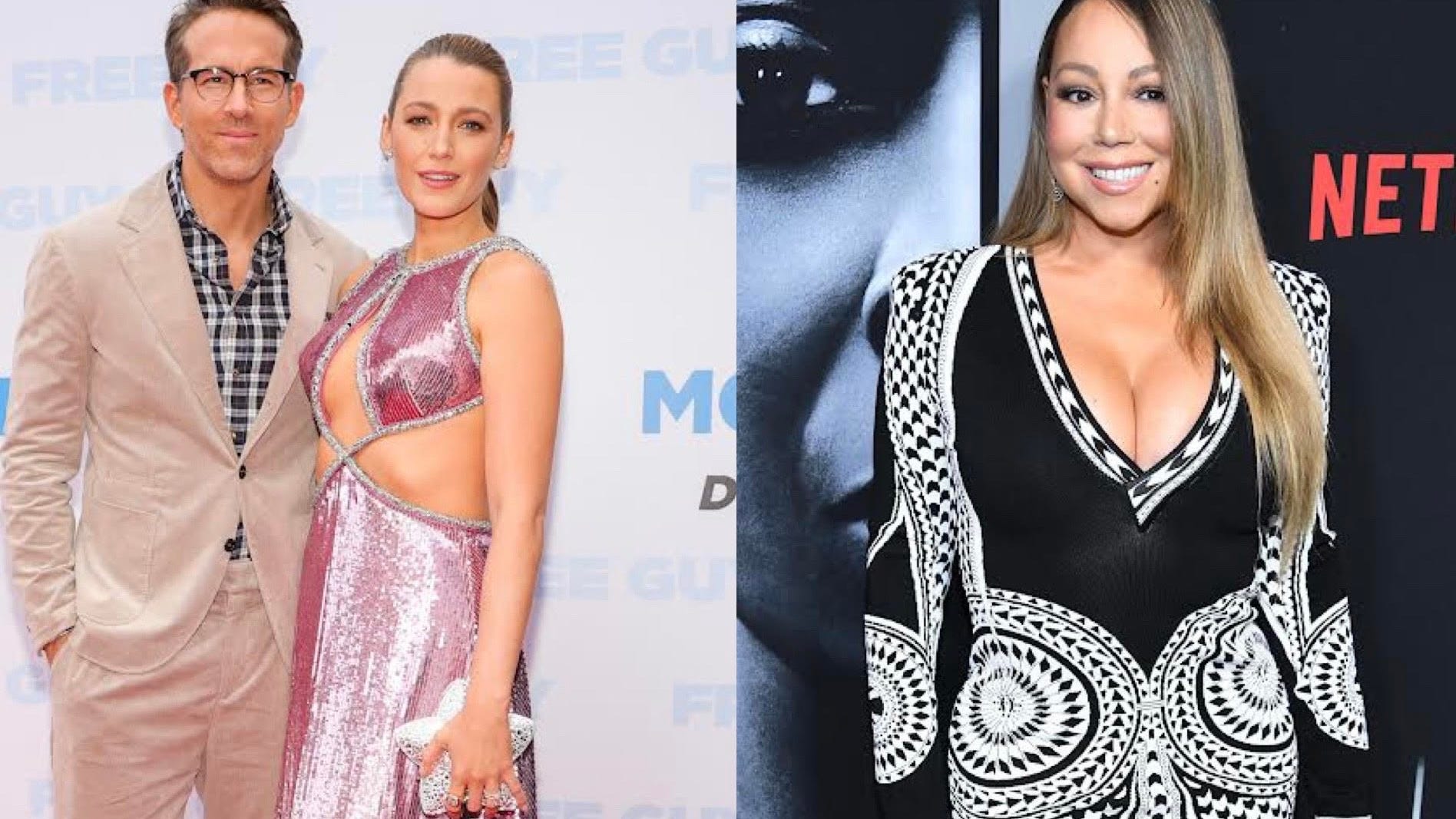 As E! Online also noted, in an age when so many celebrities clamor for any sort of social media attention, there are some who have been bucking that trend if it means their kids are involved.

In 2014, Kristen Bell and Dax Shepard spearheaded the "No Kids Policy," through which media outlets agreed not to purchase and publish photos of celeb kids. Last May, fellow mom Sophie Turner asked for people to stop trying to photograph her and husband Joe Jonas' daughter, Willa.

"She is my daughter. She did not ask for this life, to be photographed," the “Game of Thrones” star said in a since-deleted video. "It's f--king creepy that grown old men taking pictures of a baby without their permission. I'm sickened, I'm disgusted and I'm respectfully asking everyone to stop following us around and stop trying to take pictures of our daughter and especially printing them."