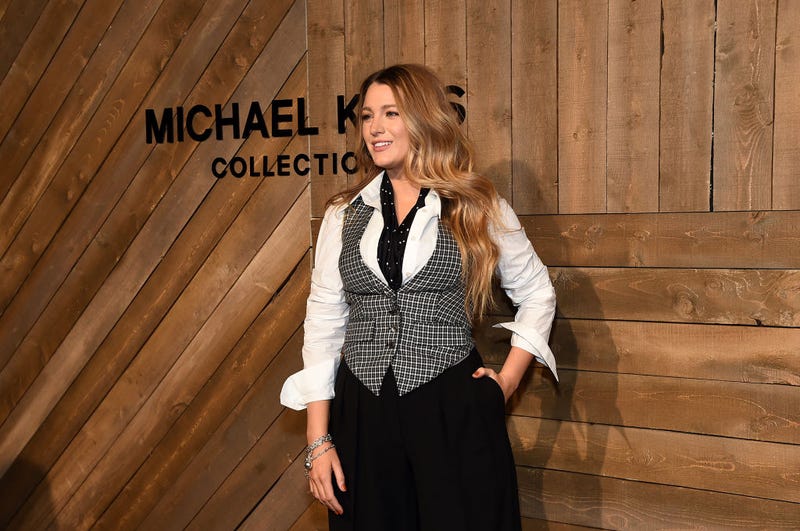 Blake Lively was looking out for the safety of her children when she opened up about an experience she had with the paparazzi on social media.

Lively was out and about with her three daughters - James, 6, Inez, 4, and Betty, 21 months - when a photographer continued to snap pics of the family despite Lively's pleas for them to stop.

Lively commented on the post to describe her experience, outlining that the photographer continuously hid and jumped out at the family in order to snap some photos.

The man would run away only to hide and jump back out a few blocks later.

"Where is your morality here?" Lively continued. "I would like to know. Or do you simply not care about the safety of children?"

She went on to say that she was able to speak to other photographers who agreed to "leave my kids alone" in return for photos of Lively by herself. "Please stop paying grown ass men to hide and hunt children," she said. "C'mon. Get with the times."

While Lively and Reynolds are more on the private side when it comes to their children, they still enjoy being parents to three little girls. Reynolds opened up about his experience about being a "girl dad" back in November. 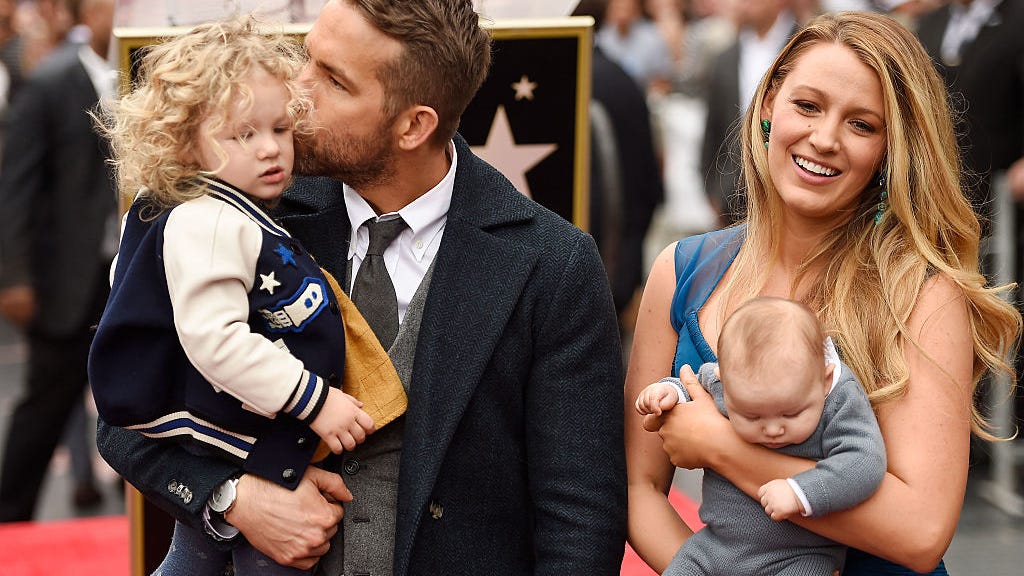 "I love being a girl dad," Reynolds said in an interview with Access Hollywood. "I have three daughters, which I never in a million years would have imagined."

He went on to describe their busy schedules.