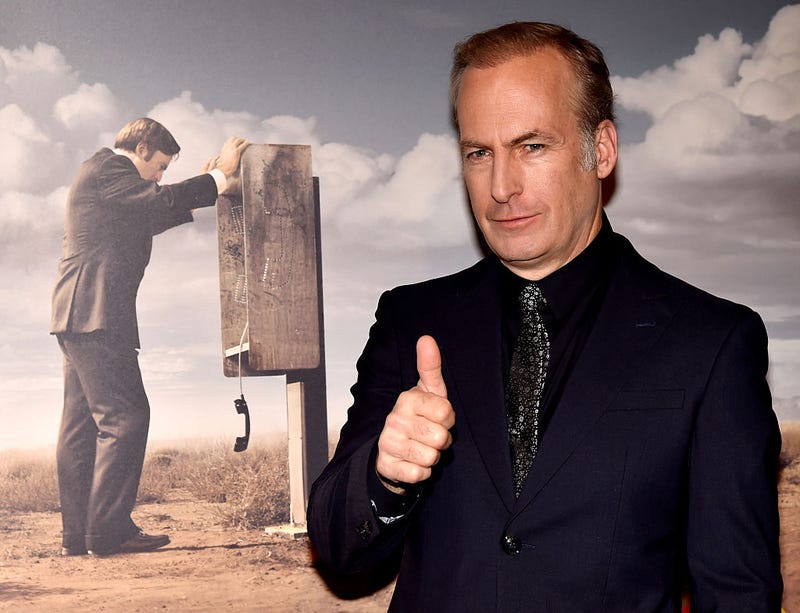 Bob Odenkirk is awake after a sudden collapse on the set of “Better Call Saul.”

On Wednesday, TMZ reported that the star of the acclaimed AMC series is awake and recovering after a “heart-related incident” on the show’s set landed him in the hospital on Tuesday night.

The “Nobody” actor is reportedly stable in the Albuquerque hospital where he was treated, and lucid after not being conscious in the early morning hours, according to the outlet.

Nate Odenkirk, the “Mr. Show” vet’s son, alerted fans that his father was safe after a jarring day for fans of “Better Call Saul” and “Breaking Bad.”

He's going to be okay.

“He’s going to be okay,” Nate tweeted on Wednesday.

"Today I woke up to news that has made me anxious all morning. My friend, Bob Odenkirk collapsed last night on the set of Better Call Saul," Cranston captioned a photo of the two stars.

"He is in the hospital in Albuquerque and receiving the medical attention he needs but his condition is not known to the public as yet. Please take a moment in your day today to think about him and send positive thoughts and prayers his way, thank you."

Odenkirk recently starred and worked as a producer on the action film “Nobody,” which follows a man entangled with a vengeful drug lord — a role for which he underwent two years of fight training.