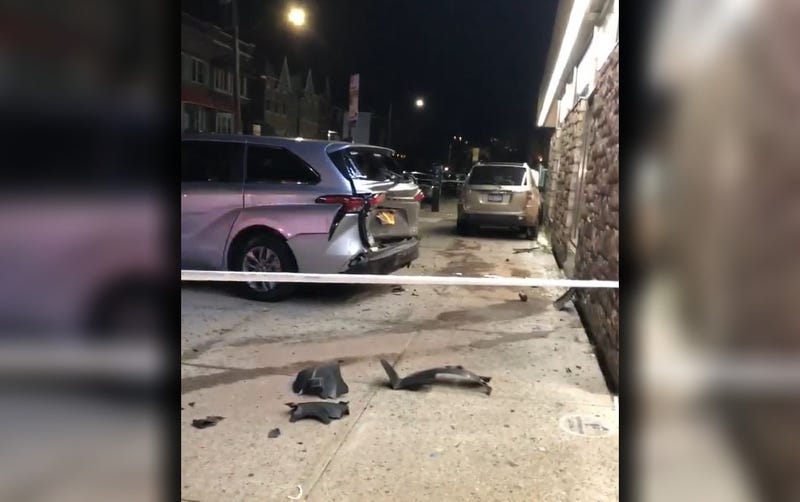 The scene of a car crash in Gravesend, Brooklyn on Nov. 8, 2021. Photo credit Citizen App
By Erica Brosnan, WCBS Newsradio 880

NEW YORK (WCBS 880) — A 14-year-old boy and his dog were struck by an out-of-control driver in Brooklyn, New York on Monday night, but were saved by the cast and crew of a TV show filming in the area.

Police said the boy was walking his dog near West Second Street and Avenue X around 5:45 p.m. in the Gravesend neighborhood, when an 80-year-old woman driving a Chevy SUV lost control of her vehicle, struck a parked car and then drove onto the sidewalk, striking the teen.

Down the block, a crew filming an episode of “Gravesend” – an Amazon Prime drama about a 1980s crime family – heard the crash and came to see what had happened, according to the show’s star William DeMeo.

“This boy was pinned underneath the car,” he told 1010 WINS.

He said a group of about nine men from the crew came to the scene and immediately began lifting the car off the teenager.

“We all lifted the car actually like two feet over to the side and he was on the floor, he was bleeding – his head was bleeding,” DeMeo said.

The Brooklyn native told 1010 WINS that the boy’s mother was at the scene and was in “hysterics” while the crew, and he sought to comfort the teen when the car was lifted. 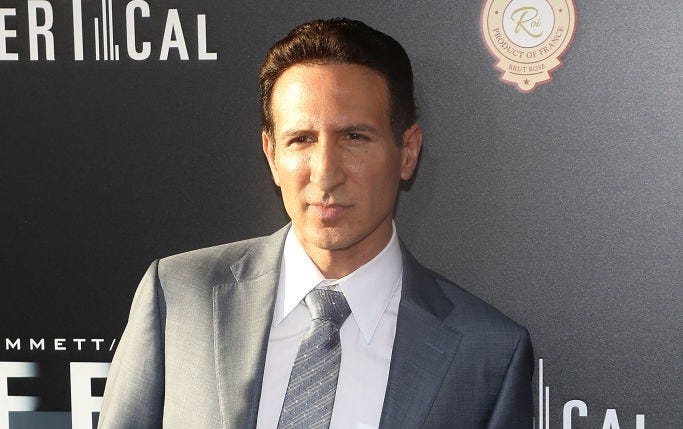 Authorities said the teen was transported to Maimonides Medical Center in stable condition. The driver of the vehicle and her passenger were also taken to a nearby hospital for evaluation. 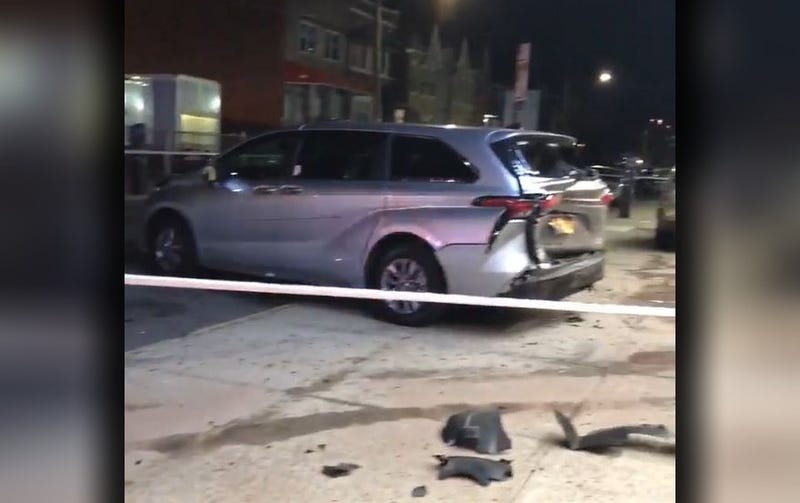 The aftermath of a car crash in Gravesend, Brooklyn on Nov. 8, 2021. Photo credit Citizen App

Witnesses at the scene noted that the dog escaped unharmed.

DeMeo told 1010 WINS that filming for this season wraps on Friday and noted his first stop is “going to visit this boy, hopefully he’ll be home, and I can't wait to see him.”

He added: “I thank God that he’s okay and I pray for his recovery.”