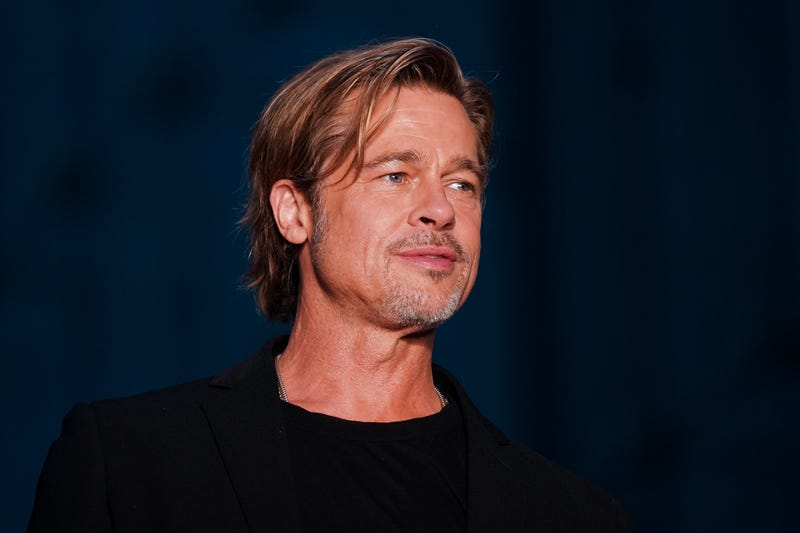 Brad Pitt is opening up about difficult subjects.

In a revealing CNN interview, the 55-year-old actor discussed his relationship with Angelina Jolie, who filed for divorce from the actor in 2016, after two years of marriage and more than a decade as a couple.

“What I realized is that I was running to avoid tough feelings, painful feelings,” Pitt said.

“I just didn't know how to deal with them. Anything I found that I used for escape," the actor went on. "Those kinds of em... those kinds of difficult feelings, I don't know how better to describe it. It can be anything, drugs, booze, Netflix, snacks. Anything. I don't want at this point to be running from anything.”

Pitt previously opened up to GQ in 2017, admitting that he quit drinking because he was “boozing too much.”

Pitt also discussed his new film, “Ad Astra,” a sci-fi thriller starring the actor as an astronaut searching for his missing father.

Pitt said he harnessed his experiences both with and as a father. “My individual experience is somewhat universal, in the fact that you know our parents, our universe, our gods, our first imprint on on how to behave, react, feel in the world.”

Talking about the “pain and confusion” that everyone carries “to different degrees” from fraught family relationships, Pitt reflected on his dynamic with his father.

"My dad always said he wanted to give me a better life than he had coming from extreme poverty, and he did it. And it makes me think, as a dad, what do I have to offer that's better than I had, to my kids?" he added.

During the interview with CNN, Pitt additionally commented on his confrontation with scandalized film producer Harvey Weinstein.

In 2017, Gwyneth Paltrow, who used to date Pitt, told the New York Times that a 90s meeting at the Hollywood producer's hotel suite “ended with Mr. Weinstein placing his hands on her and suggesting they head to the bedroom for massages,” according to the report.

After saying that she refused Weinstein’s advances and left, Paltrow told then-boyfriend Pitt, who went to confront the film producer in person.

“At that moment, I was just a boy from the Ozarks on the playground,” Pitt said, commenting on his willingness to confront the powerful Hollywood producer. “That’s how we confronted with things.”

Weinstein has pleaded not guilty to multiple sexual assault charges.