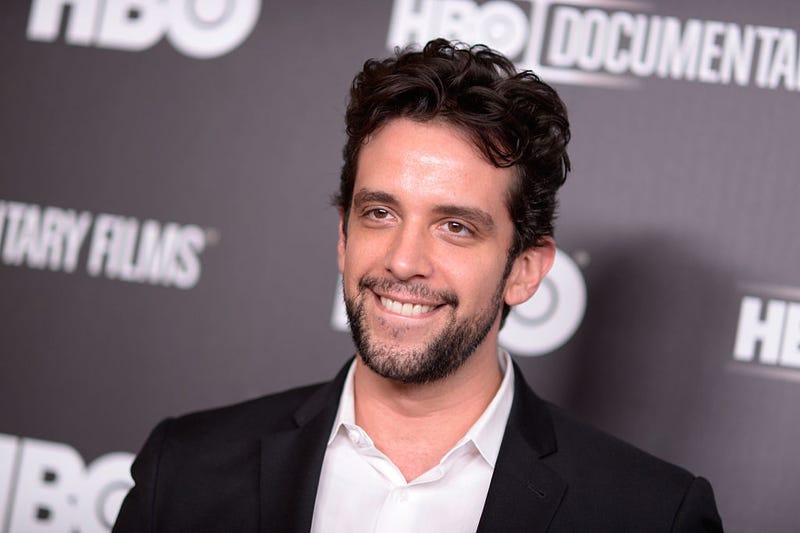 Broadway star Nick Cordero has died after months of fighting COVID-19 at the age of 41.

“God has another angel in heaven now. My darling husband passed away this morning. He was surrounded in love by his family, singing and praying as he gently left this earth,” Kloots captioned the post.

People reported that Cordero died on Sunday morning at the Cedars-Sinai Medical Center in Los Angeles, California. The actor had been fighting for his life for over 90 days.

Last week, his wife gave a health update where she revealed that he would likely need a double lung transplant to heal from his lengthy battle with COVID-19. She spoke with Gayle King on “CBS This Morning” and explained that "a lot of things would have to line up" in order for the Broadway actor's transplant to take place.

Broadway star Nick Cordero is still fighting for his life, after being diagnosed with COVID-19. He's still critically ill, even though he's now COVID negative & no longer in a coma.@GayleKing spoke with Amanda Kloots about her husband's condition & why she's holding onto hope. pic.twitter.com/r1yhBuKpua

She said that Cordero was still "extremely weak," but the transplant would give him a chance to return to his lifestyle.

She then took to Instagram to give an update stating that it’s been a "vicious ICU dance circle."

“He cannot move his body yet. He has had some minor blood infections that are causing little blood pressure issues although those are under control. His vent settings are getting better and his numbers are trending in a better direction. He is relatively stable,” Kloots explained.

Cordero was initially hospitalized on March 30 for what was believed to be pneumonia. After testing positive for COVID-19, he had to have his right leg amputated and suffered two mini-strokes as well as lung infections. He was put in a medically-induced coma.