After breaking her leg, the 55-year-old actress and former model shared a video of her rehabilitation.

In the video posted on Instagram, Shields is seen working with a medical professional as she takes baby steps to strengthen her leg.

"One step at a time..." she captioned the post, adding, "Beginning is Now!"

Shields tackles a set of stairs with the help of a cane, the railing, and a nurse who has her back so she doesn't fall.

"Good friends bring you up," Shields can be heard saying as she makes her way up the steps. 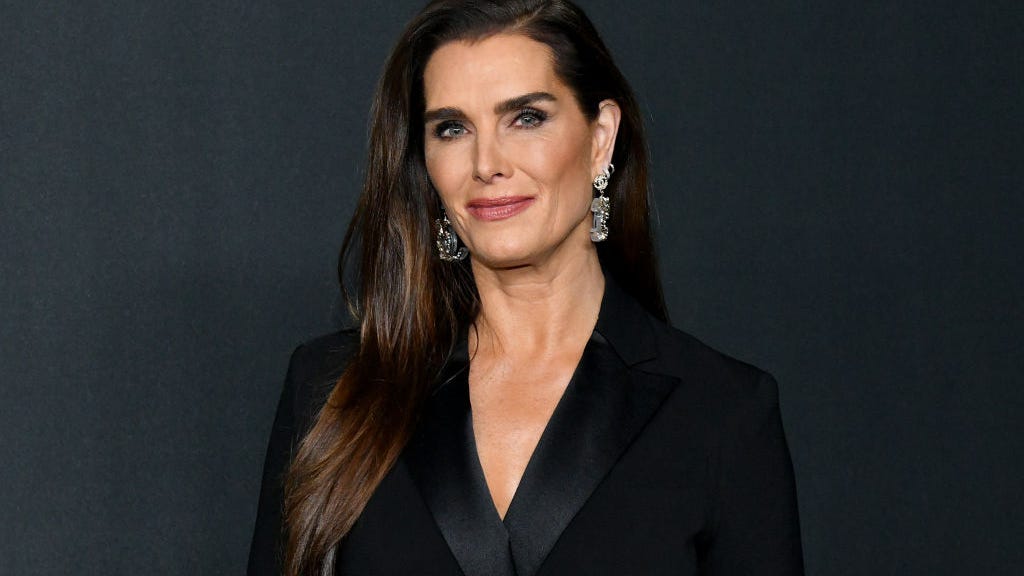 In February, she revealed on social media that she broke her femur, the bone in the thigh.

She shared a video of herself walking on crutches in a hospital setting with the caption: "Broke my femur. Beginning to mend. No matter what your challenge is, make a positive choice, for yourself, to move forward. #BeginningisNow.”

In the clip, she is also seen wearing a hospital gown and non-slip socks while practicing how to walk after injuring her right leg.

The video concerned many of her longtime fans and fellow celebrities, which prompted her to reveal what happened on "TODAY with Hoda & Jenna."

"I was on one of those balance boards that I have been doing every day," she explained. "It was just something that I like to do. I've done it on Instagram and I stupidly switched my focus and I flew up in the air and just hit perfectly and snapped my femur, you know, the largest bone in the body."

"I'm focusing on just recovery," she continued,” adding, “This is really probably the biggest thing that I have to physically go through, but what am I going to do about it?"