Actor Bryan Cranston has asked his fans to “keep wearing the damn mask, keep washing your hands, and stay socially distant” after sharing that he has recovered from coronavirus. 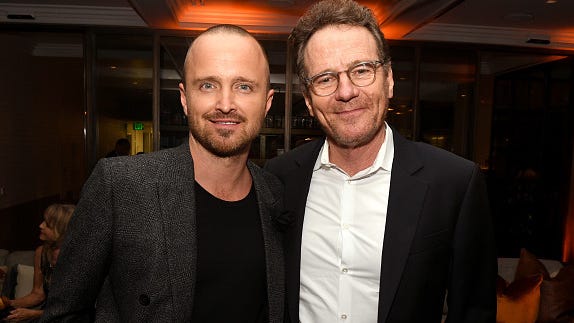 The “Breaking Bad” and “Malcolm in the Middle” star took to Instagram to announce that he contracted the virus “quite early on” in the pandemic, though he did not specify when, just that he had “very mild symptoms” while sick.

“I was pretty strict in adhering to the protocols” the 64-year old star shared, saying that “it sounds daunting now that over 150,000 Americans are dead because of it. I was one of the lucky ones.”

In the video posted Thursday, Cranston shared that he has started a plasma donating program with UCLA to give plasma “because I have the antibodies, so we’re going to see what it contributes to, hopefully some good.”

Cranston shared the plasma-donation process in the video, and had the technician explain how the blood that was drawn from his arm was placed into a centrifuge which “splits down the product into three individual components that we actually use.” The technician explained that the center would keep the plasma, but the platelets and red blood cells were returned to Cranston’s body during the procedure.

According to The Red Cross, a plasma donation typically takes about an hour and 15 minutes. Donors can give plasma up to 13 times a year, says the organization. Cranston shared that he was able give 840 millimeters of plasma, and watched “A Face in the Crowd” during the procedure. 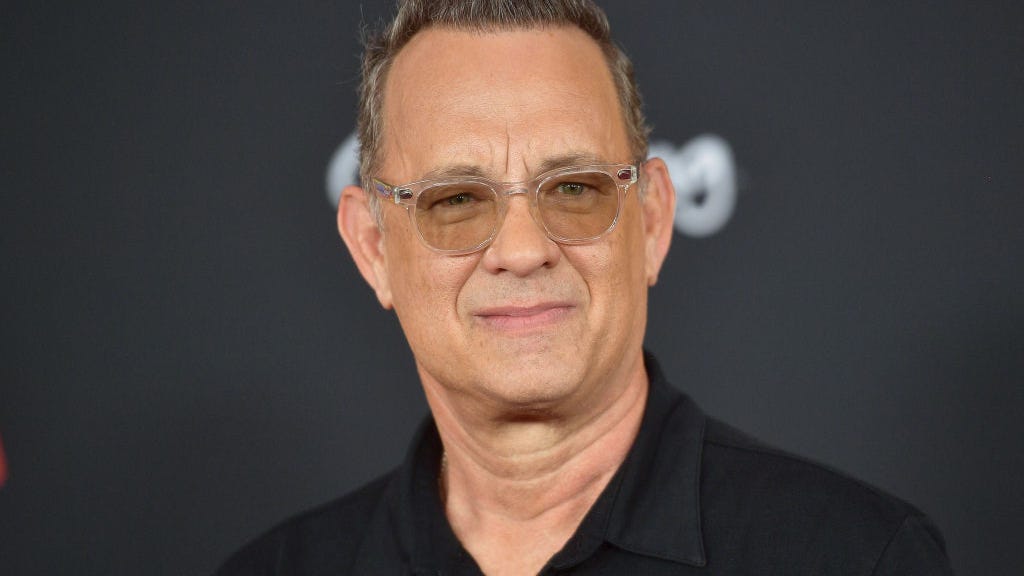 According to the UCLA Donation Center, plasma donations from people who have recovered from COVID-19 are used “as part of a scientific trial to determine definitively if this treatment works. It can also be used to support research efforts such as making tests to check immunity to the virus.”

In order to donate, participants need to have been “completely well with no symptoms” for a minimum of 14 days.