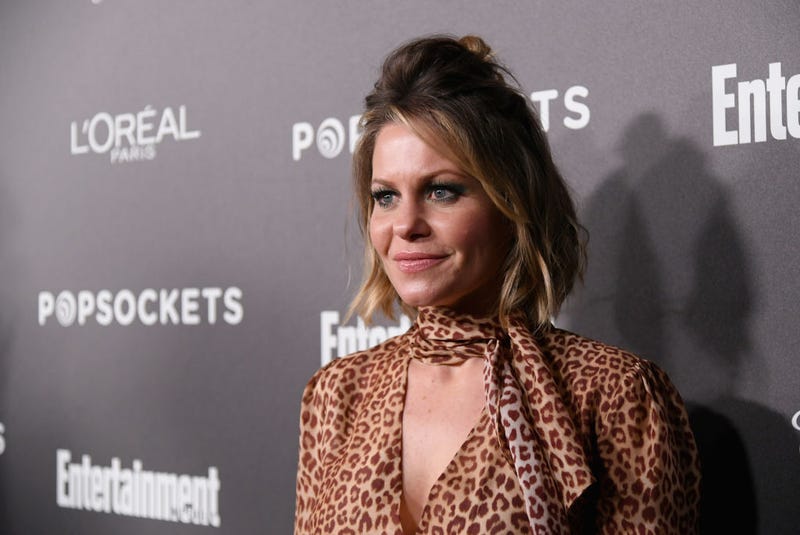 Candace Cameron Bure is not interested in listening to negative comments.

The 45-year-old also doesn’t want fans to mess with her family.

The “Full House” actress spoke out when multiple social media users disapproved of the outfits that her family members wore to a recent wedding, according to Page Six.

Cameron Bure and her daughter Natasha caused controversy after wearing red dresses in the family photo. She captioned the photo “Wedding season and I am HERE 👏🏼 FOR 👏🏼 IT 👏🏼!!! ❤️💘💖 Mama gets another family pic (minus Maks who’s away at college).”

Some commenters on Instagram were quick to explain their displeasure at their outfits, noting that red is a color that many guests typically don’t choose.

“Supposed to avoid red at weddings it’s a power color steals spotlight from the bride,” one person commented. However, the actress clapped back and wrote a comment that read “different style rules in Los Angeles,” adding a winking emoji.

The negative comments didn’t stop there. Some mentioned how her husband, Valeri Bure, and their son, Lev, didn’t wear any socks with their dress shoes.

“The no sock look is a no for me,” one person said. Cameron Bure replied, “thanks for letting us know!”

The “Fuller House” actress shared that her family has “a different opinion” on the sock-and-shoe topic. She then called out a follower for calling the look “very unattractive.”

“Comments like this are unattractive,” Cameron Bure replied. “People enjoy style in different ways. It’s not always necessary to share your opinion.”

This isn’t the first time the actress has stuck up for herself and her family. 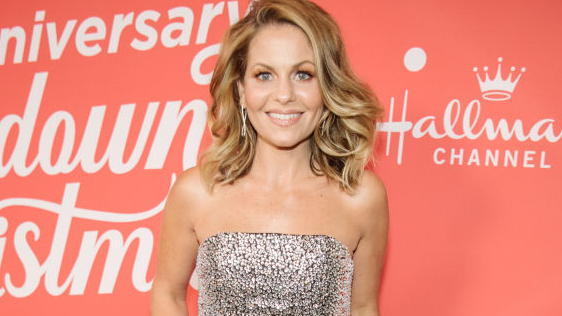 In December, she defended herself and her family following her brother Kirk Cameron’s decision to go maskless caroling amid the COVID-19 pandemic back in December. A month later, she cleared the air about who she follows on social media.

The Hallmark star explained her decision to follow accounts with diverse viewpoints and beliefs.

“I read several comments from people … that were disappointed or told me that they were unfollowing me because of the people I choose to follow on Instagram,” she said. “And it’s always strange to me because I follow a very broad range of people — politically, within my work industry and then personal friends and things I like. But a follow does not mean an endorsement.”