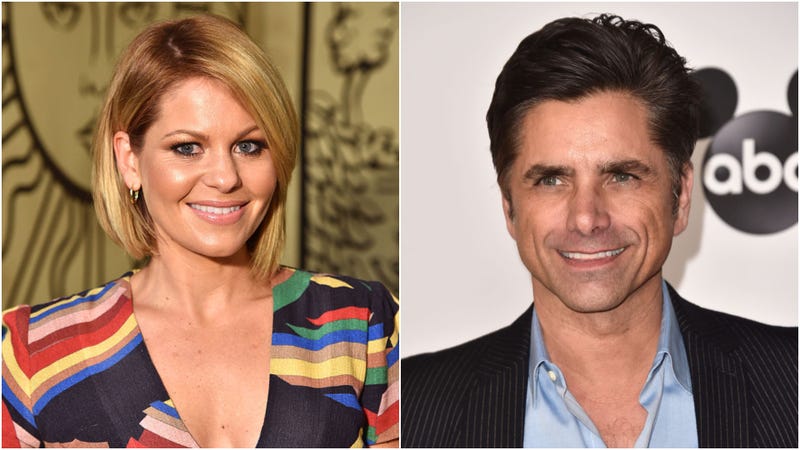 The banter between Candace Cameron Bure and John Stamos, like their looks, never gets old.

Fans of the “Full House” alums got an inside look into their close relationship, proving their bond is still as strong as ever.

The two stars of the hit TV sitcom got into a lighthearted exchange about aging flawlessly in the comments section of Candace’s recent Instagram post with her 23-year-old daughter, Natasha.

The 45-year-old, who famously played D.J. Tanner on "Full House," bears a striking resemblance to her daughter as the two smile in matching denim jumpsuits.

The actress captioned the post, “It’s hard to imagine just days after this picture perfect photo, I rented a U-Haul truck, drove and moved, literally carried @natashabure ‘s clothes by hand, to her new apartment 🤦🏼‍♀️🤣. If you know, you know.” 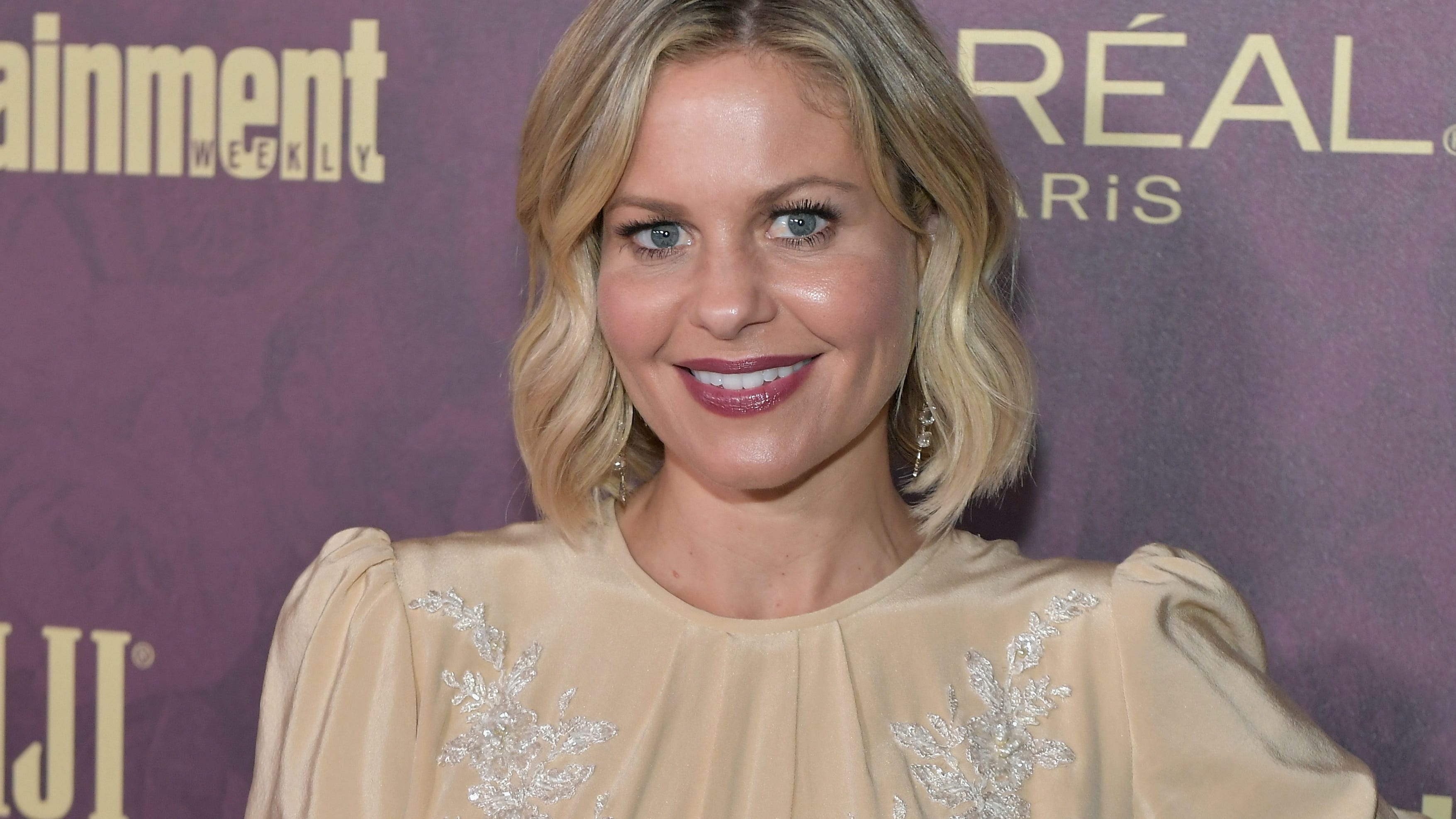 Shortly after, Stamos rehashed his friendship with his ageless pal with a reference to her character and commented, “SUPER-DEEJ." Not skipping a beat, Cameron responded, “I’m glad you shared your magical anti-aging potion with me.” 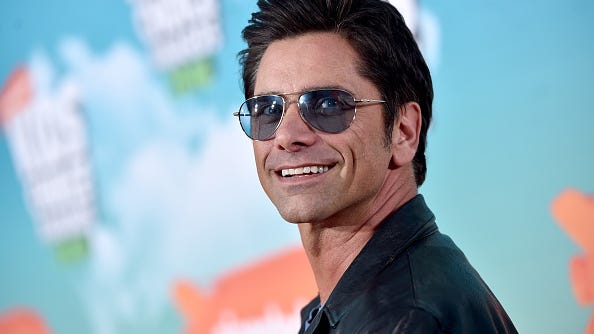 Over the years, the “Full House” alums have maintained their timelessly good looks and ageless skin.

In September 2020, the actress gave fans a step-by-step guide to her morning skin care routine on YouTube.

In April, she announced her entry into the world of fashion with the launch of her own clothing line inspired by her life with three kids in California.

“Clothing has been something I’ve wanted to do for so long,” the actress said. “I just love fashion and I always have since I was a little girl.”

The Candace Cameron Bure Clothing Line is created in collaboration with QVC.