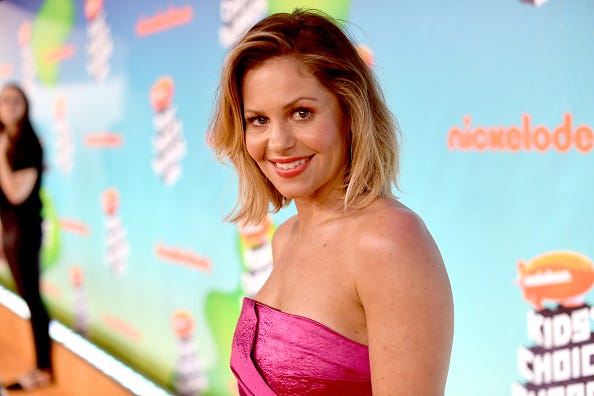 “Fuller House” may have ended but the cast is still as close as ever.

Candace Cameron Bure got fans of the Netflix series in a frenzy after sharing photos hanging out with a few of her former co-stars.

“I got to see my Fuller House family today and it made my heart SO HAPPY!!!” Bure captioned the slideshow.  “I love you all and miss you SO much.”

Many of Bure’s followers expressed hope there was another spinoff or reunion special in the works.

"Tell me you guys are recording a Fuller House special," wrote one fan.

"I need a new season please," added another.

Sadly, it turns out the get together wasn’t for work purposes.

According to Cosmopolitan, the group partook in a going away celebration for the show’s creator, Jeff Franklin, who is moving to Miami.

Premiering in 2016 as a sequel series to ‘90s hit “Full House,” “Fuller House” aired for five seasons before signing off in June 2020. 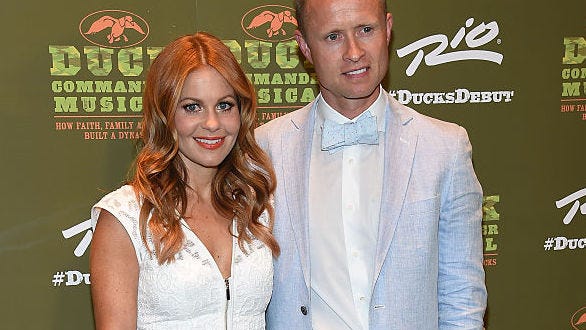 The show centered around Bure’s character, a recently widowed mother of three young boys, who moves into her childhood San Francisco home with her sister and best friend. Jodie Sweetin and Andrea Barber also reprised their roles of Stephanie Tanner and Kimmy Gibler, respectively.

While there are currently no plans to revive the franchise, fans can continue to enjoy “Fuller House” by streaming it on Netflix.