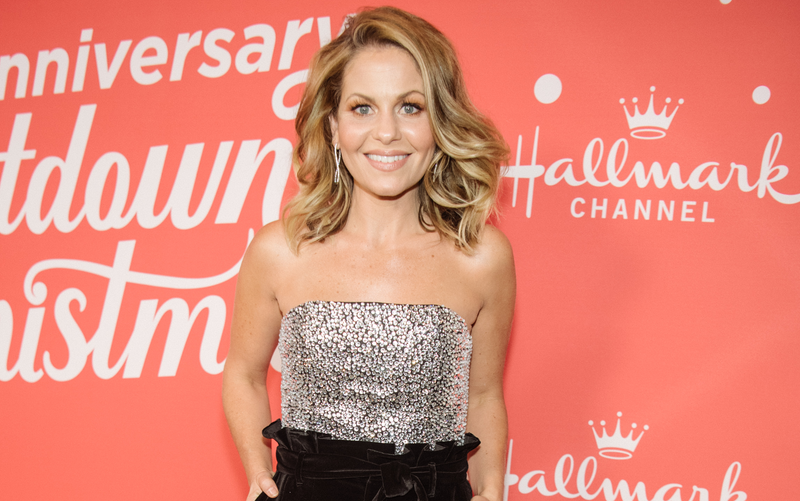 “Fuller House” fans are in for a Christmas surprise this holiday season.

The 45-year-old actress made the reveal on Instagram, urging #TeamMatt fans to tune into “A Christmas Contest.”

“Cat’s out of the bag! @johnbrotherton and I are together again! If you were #TeamMatt on Fuller House, you’re not going to want to miss our new Christmas movie 🎄!” she wrote.

She continued: “A Christmas Contest will air this holiday season on @hallmarkchannel. Once again, developed and produced by the incomparable @jimheadjr (this marks our 20th movie producing together) and me!”

“I guess this was bound to happen, Deej. 🤣 love you guys!” commented actress Marla Sokoloff, who played Matt’s wife, Gia.

Cameron Bure cheekily replied: “I can’t believe I stole your man. That’s SO un-Deej like 😜.”

While the film doesn’t have a premiere date just yet, the description reads: “Exes Lara and Ben compete in a Christmas contest to win money for the charity of their choosing. The city watches them battle and choose what is more important, victory or love.”

The movie is part of Hallmark Channel’s “Countdown to Christmas” lineup, which was revealed on the first day of fall.

It kicks off on October 22 with new holiday movies every Friday, Saturday, and Sunday.