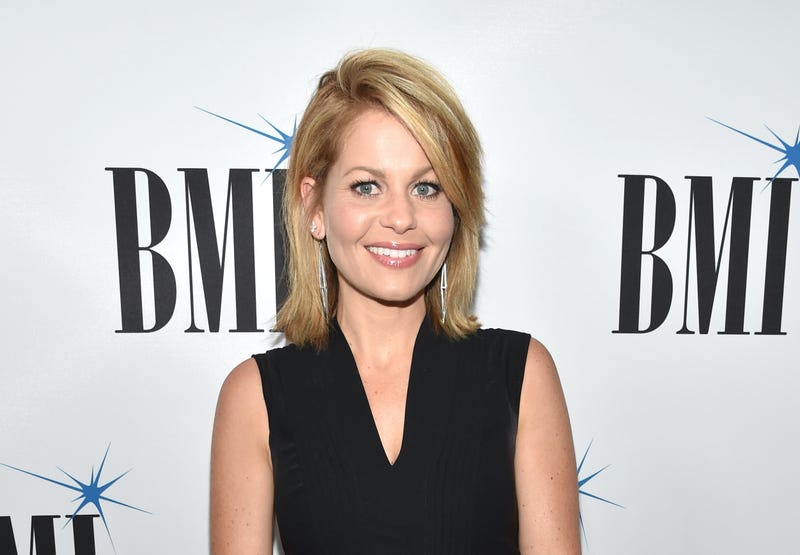 Candace Cameron Bure has no regrets about leaving “The View.” 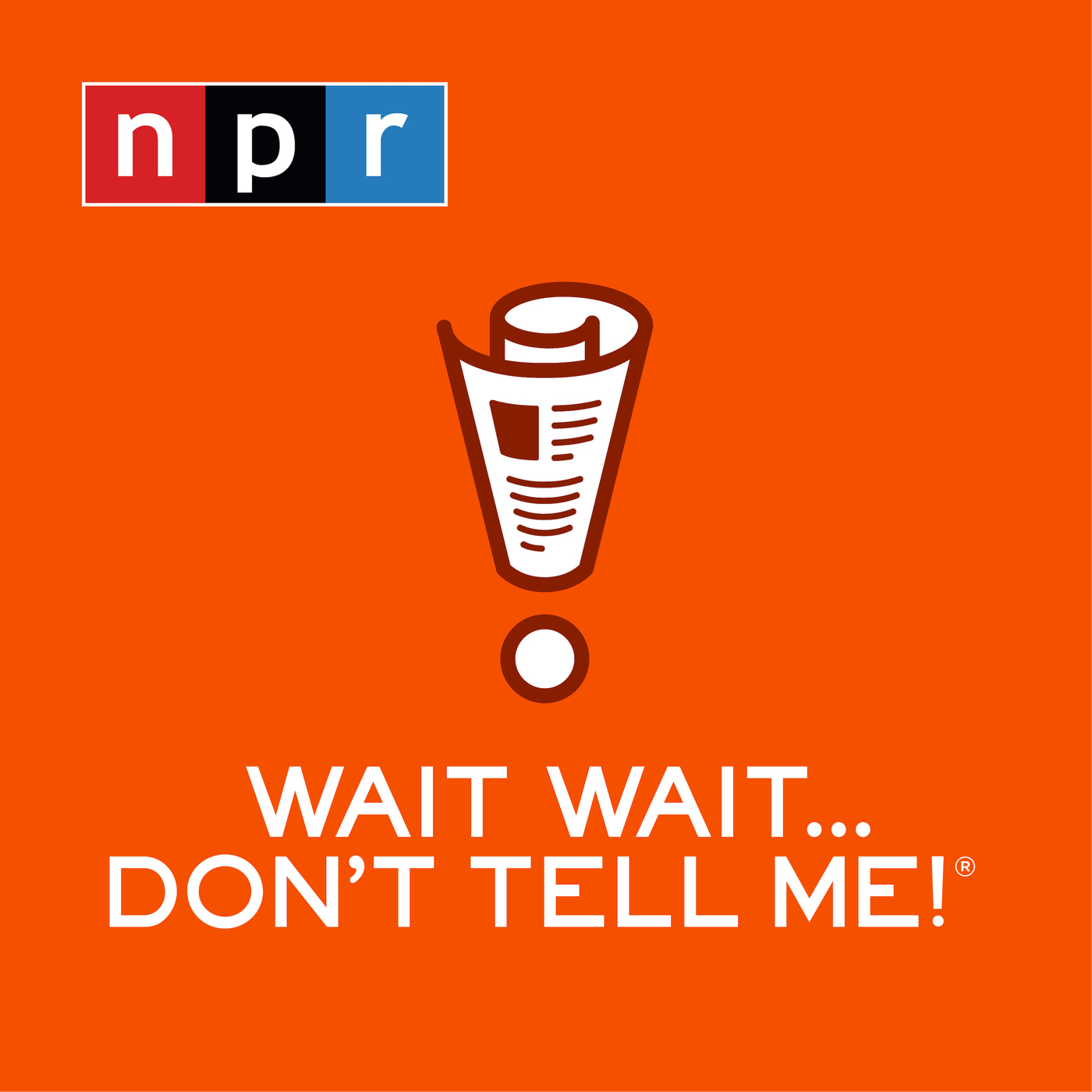 The “Full House” alum was one of the talk show’s co-hosts for two seasons from 2015 to 2016. In a new interview with People, Bure reflected on her tenure on the show's panel and disclosed why she’d “never” return in a permanent capacity.

"My time at The View was exciting, challenging, informative, emotional, and stressful. It was one of the toughest jobs I've held, but I was incredibly grateful for the opportunity to sit at the table with such talented, smart, capable women," the 45-year-old told the outlet. "I also established long-standing relationships off-camera with show producers, crew, talent and guests, which I'm forever thankful for."

"While I'd never want a permanent seat at the table again,” she added,  “it always feels like family when I come back to the show as a guest." 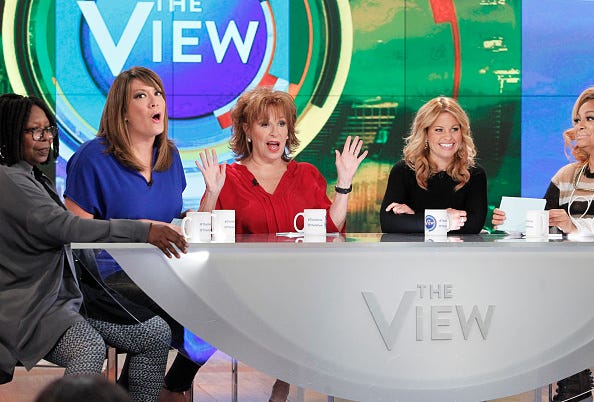 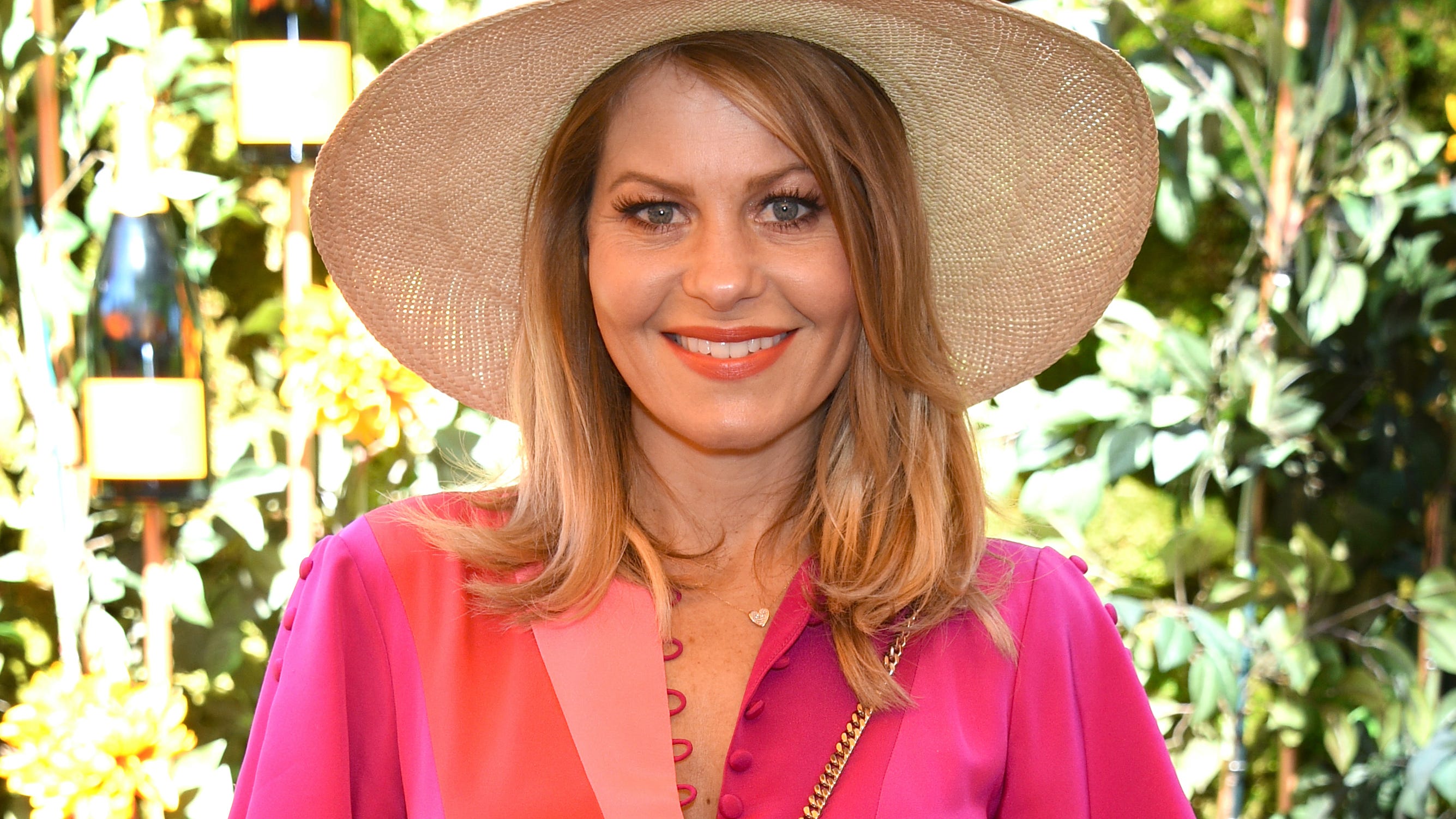 She also divulged how the climate of the show changed shortly after she accepted the gig in 2015.

"When I was asked to join the table, the show was supposed to steer towards more ever-green topics and less about politics," Bure recalled. "Enter Donald Trump into the presidential race. It changed everything."

The hard news topics and commuting from coast-to-coast eventually took a toll on the mother of three.

"The lighter version of the show I thought I was going to work for suddenly became solely about politics. I felt like I was back in school, doing 4-5 hours of homework a night. It was exhausting," she continued. "Along with that, I was traveling back and forth from Los Angeles to New York every week to be with my family on the weekends. I'm surprised I kept up with my schedule for as long as I did."

In December 2016, Bure announced her depature from the show. 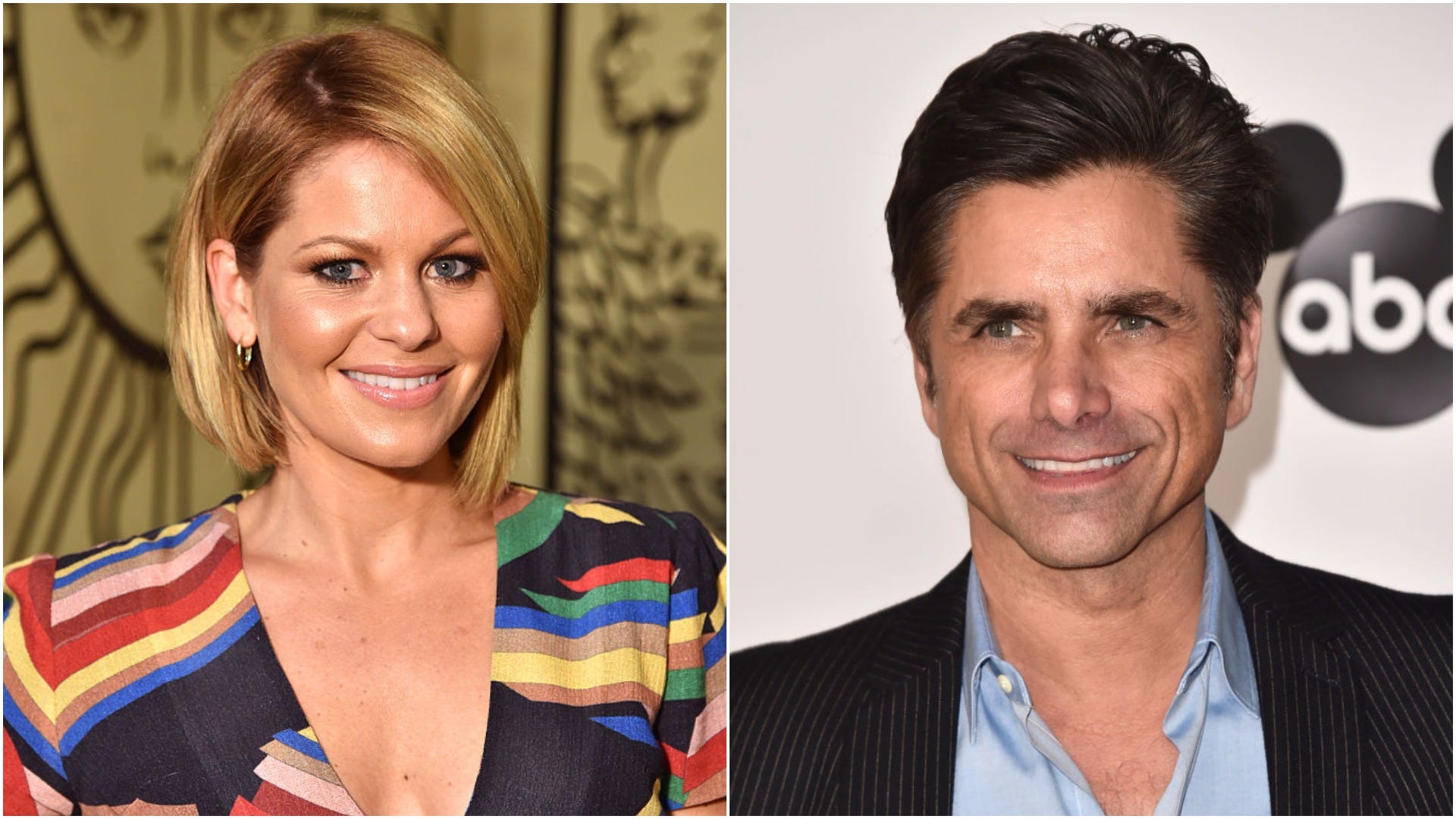 Following her exit from “The View,” Bure began work on “Fuller House,” the sequel series to “Full House" which ran for 5 seasons on Netflix.

For its 25th season, “The View” panel consists of Whoopi Goldberg, Joy Behar, Sunny Hostin, and Sarah Haines. The show is currently featuring a rotating list of guest conservative panelists after Meghan McCain left in August.