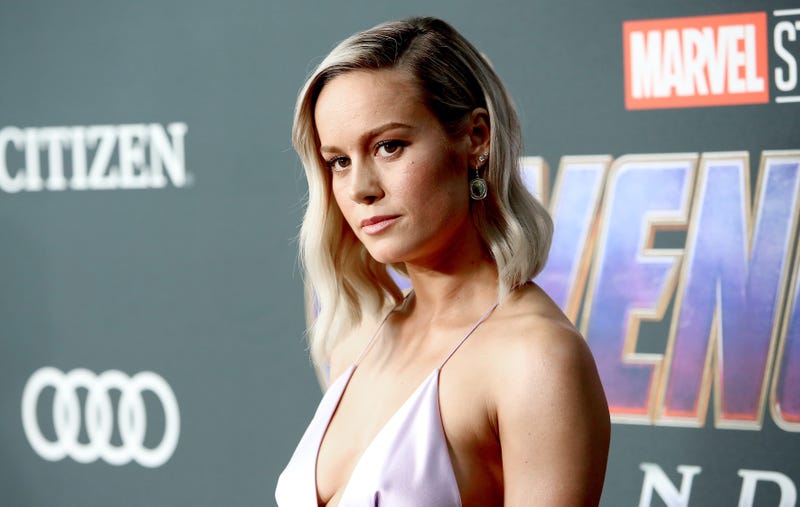 Captain Marvel is soaking up the sun.

Brie Larson took to Instagram to flaunt her superhero physique in a black bikini while sunbathing on the edge of a pool.

The 31-year-old seemed to be nothing but relaxed as she closed her eyes and tilted her face upwards toward the sun. The Oscar winner went makeup free with her blonde hair pushed out of her face while tanning in a high-waisted black two-piece.

The actress kept the caption simple with only a sunflower and a sunshine emoji to describe her sizzling photo.

Larson’s fans were quick to compliment with words of admiration.

Another added, “GODDESS!! You are so beautiful.”

A third commented, “YOU ARE GLOWING.”

Earlier this week, the actress shared her impressive workout routine in preparation for the sequel to 2019's "Captain Marvel," entitled "The Marvels.” The video showed Larson doing one-armed push ups.