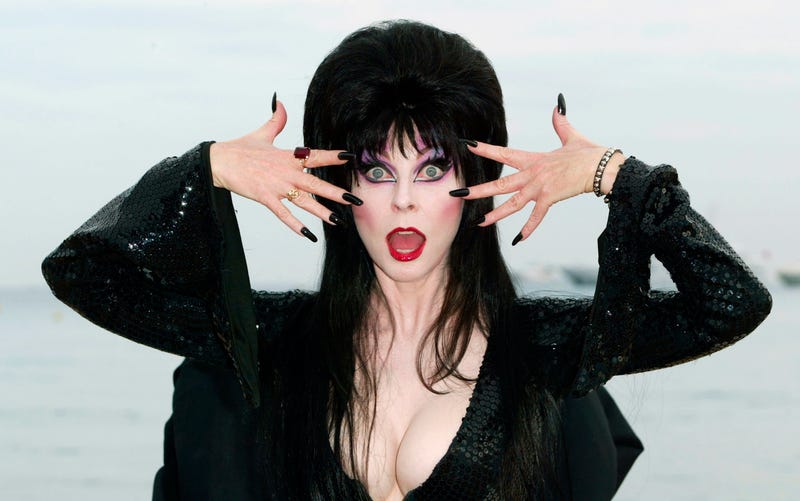 Horror icon Elvira, Mistress of the Dark, aka Cassandra Peterson, is revealing new details about her life for the first time.

In her new book, “Yours Cruelly, Elvira: Memoirs of the Mistress of the Dark," the actress, 70, revealed that she has been in a relationship with another woman for the last 19 years, Yahoo reports. 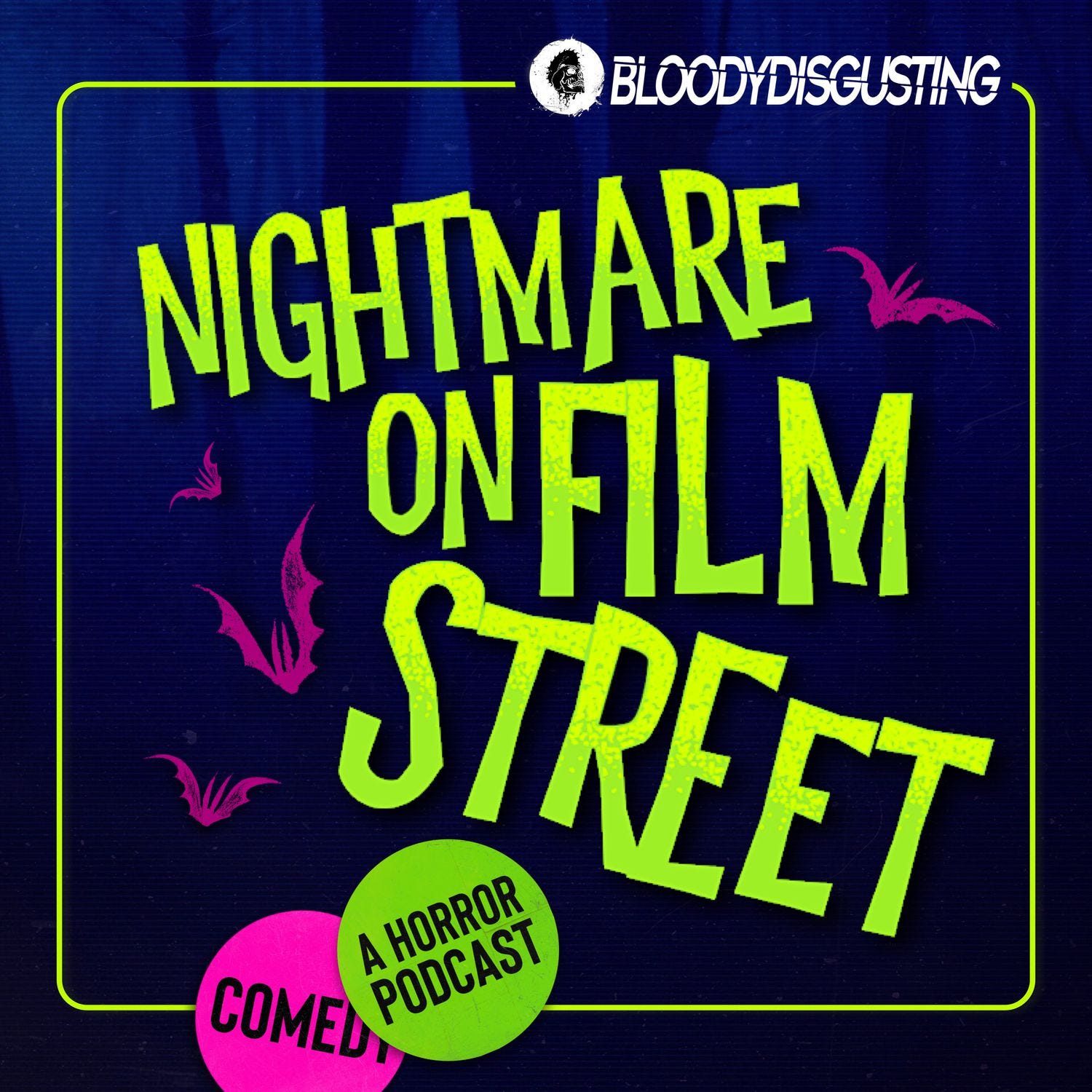 The romantic partner in question is Teresa “T” Wierson, a woman Peterson met while working out at Gold’s Gym in Hollywood. The actress says she was attracted to the trainer’s “dark and brooding” looks, and initially mistook her for a man, Fox noted.

"Often, when I was doing my preworkout warm-up on the treadmill, I couldn't help noticing one particular trainer — tan, tattooed, and muscular — stalking across the gym floor, knit cap pulled so low over his long brown hair that it nearly covered his eyes," she wrote, per People Magazine.

"A typical sexy bad boy, he was unaware he was so charismatic that he'd garnered his own unofficial fan club. Watching him from the safety of my treadmill made my heart beat faster and the time pass much more quickly." 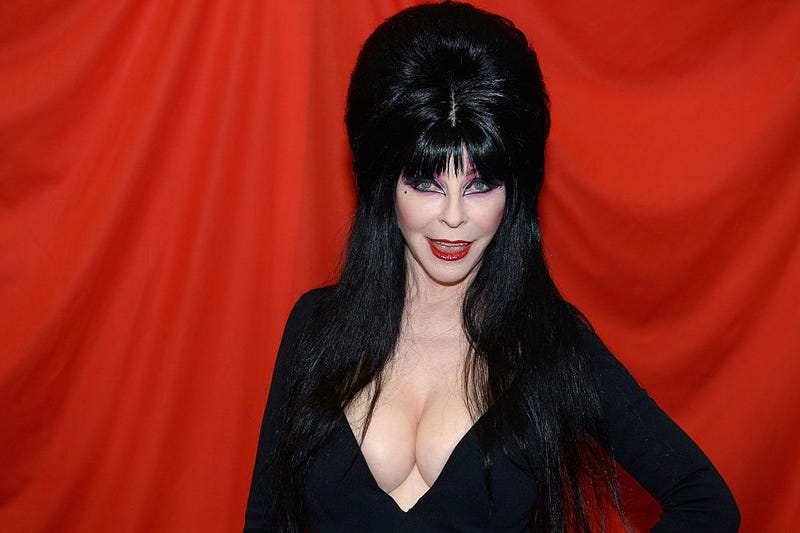 After learning that Wierson was in fact female, Peterson went on to form a relationship with her that has lasted nearly two decades.

Peterson revealed that she kept her romantic life private due to her on-screen love for men.

"So I worried that if I announced I was no longer living the 'straight life,' my fans would feel lied to, call me a hypocrite, and abandon me," she writes in the memoir.

"I'm happy and relieved to finally allow our secret to see the light of day," Peterson continued. “For the first time in my life, I'm with someone who makes me feel safe, blessed, and truly loved."