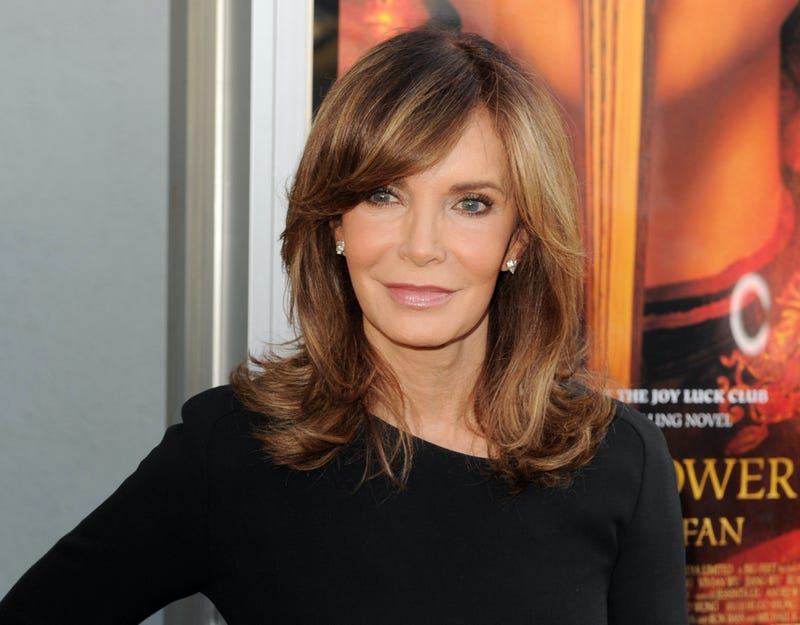 Jaclyn Smith appears to have found the fountain of youth.

The 76-year-old actress shared a stunning photo looking as if she’s barely aged a day since starring as Kelly Garrett on the classic ‘70s television series “Charlie’s Angels.”

In the snap, Smith posed alongside her 39-year-old son, Gaston Richmond.

“My Son-Shine!” she captioned the endearing photo.

Smith’s ravishing youthful looks didn’t go unnoticed by her fans, who were quick to share their accolades.

“You look like brother and sister,” wrote one follower.

“God gave you some good genes,” added another.

“You look younger than him,” commented a third.

Gaston is Smith’s son from her marriage to third husband Tony Richmond. The former couple also share a 36-year-old daughter, Spencer Margaret. Smith and Richmond divorced in 1989. Since 1997, the TV icon has been married to surgeon Brad Allen. 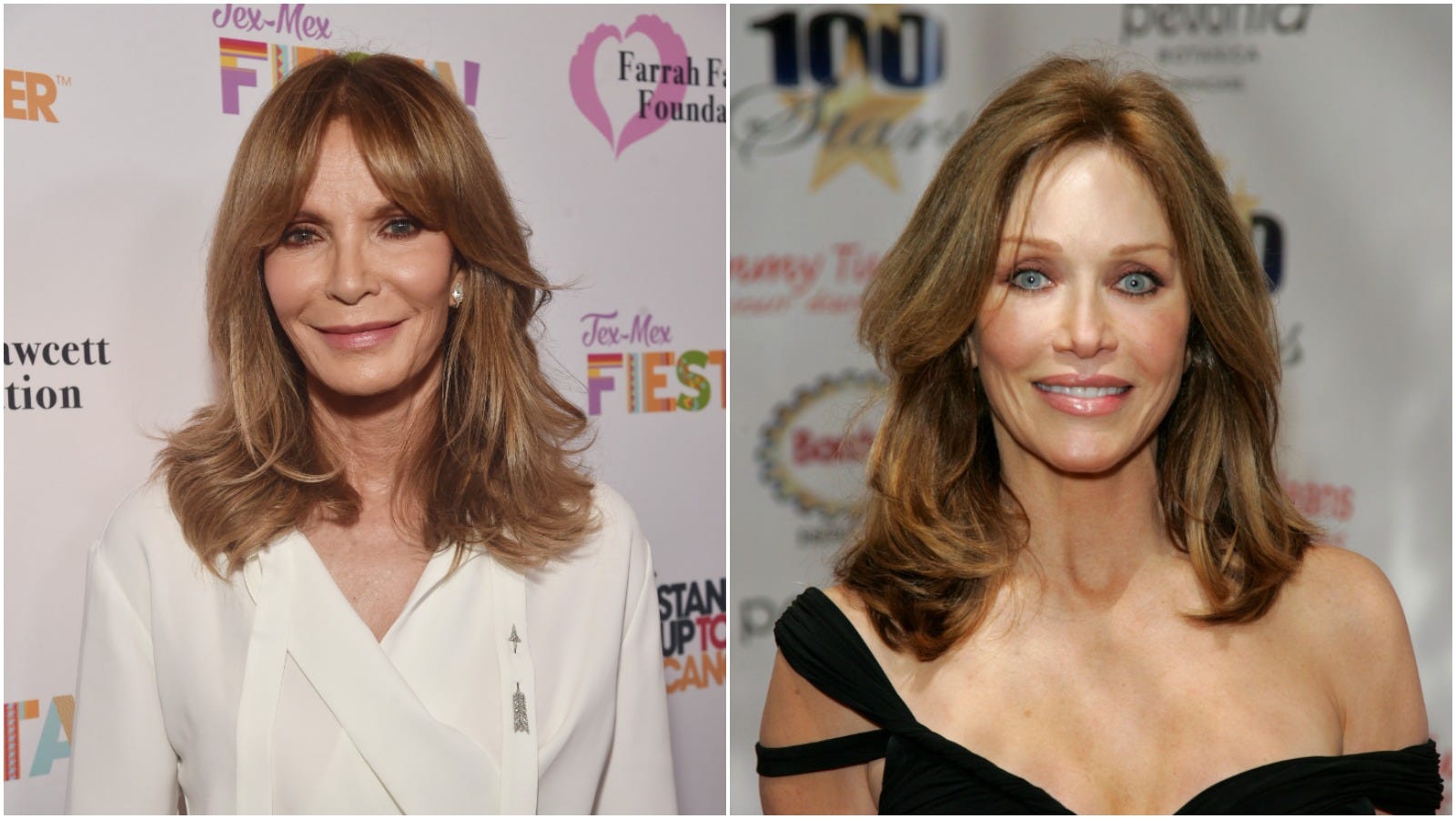 Smith is also a grandmother of two and previously discussed how she’s looking forward to showing them her work on “Charlie’s Angels” when they are grown.

"My kids never really watched it [Charlie's Angels] that much," she told People in 2019. "In fact, if they saw me on film, they'd go, 'Oh, there's Jaclyn Smith.' They wouldn't say, 'There's Mom.' I bet I'll have fun watching it with [granddaughters] Bea and Olivia. That might be fun to say, 'Hey, here's your Mimi a long time ago.' I'd like them to see how things change, and I think it's important for them to see their history, to see where they came from."