Chris Harrison, the longtime host of the “Bachelor” franchise, will not be returning to the famous reality television show that helps contestants look for love.

After 19 years hosting the show, reports from Deadline confirm that Harrison will receive a payout to step away and keep quiet about his sudden departure. 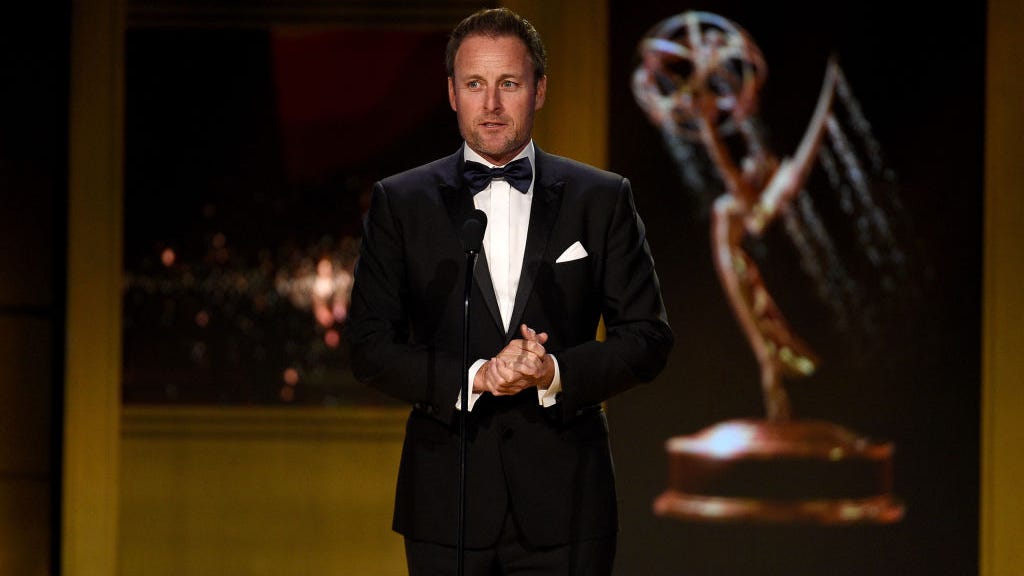 Chris Harrison will be replaced by celebrity hosts for ‘Bachelor in Paradise': Report

The news comes after sources confirmed to Variety and People that Harrison would be stepping away from his role as host of “Bachelor in Paradise.”

As for who will be Harrison's replacement, it was announced that a revolving door of guest hosts would take over as host of the show. One of the replacements reportedly being considered is actor and comedian David Spade.

Some sources even say that Spade is being brought in because producers “want to put some fun in the show. They think it’s become too serious.”

ABC and Warner Bros TV declined to comment about Harrison’s status with “Bachelor in Paradise,” and whether he will return to “The Bachelor” franchise. The network also declined to make a statement on Spade. 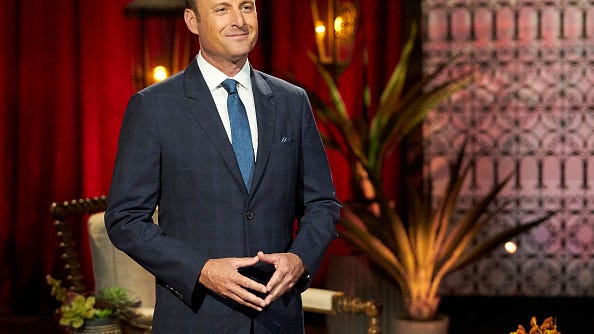 Photos of Kirkconnell showed her attending an antebellum plantation-themed college party in 2018. Harrison has since apologized for defending Kirconnell, admitting, “I am not a perfect person.”

Harrison also shared in an interview with GMA that he is working with a “race educator and strategist” as well as faith leaders and scholars, like Dr. Michael Eric Dyson.

"I am saddened and shocked at how insensitive I was in that interview with Rachel Lindsay,” Harrison said in reference to Lindsay, who was the first Black "Bachelorette" in the franchise’s history.

In March, it was confirmed that Harrison will not be returning for the next season of "The Bachelorette" and will be replaced by past show contestants Tayshia Adams and Kaitlyn Bristowe. The season is currently airing right now.