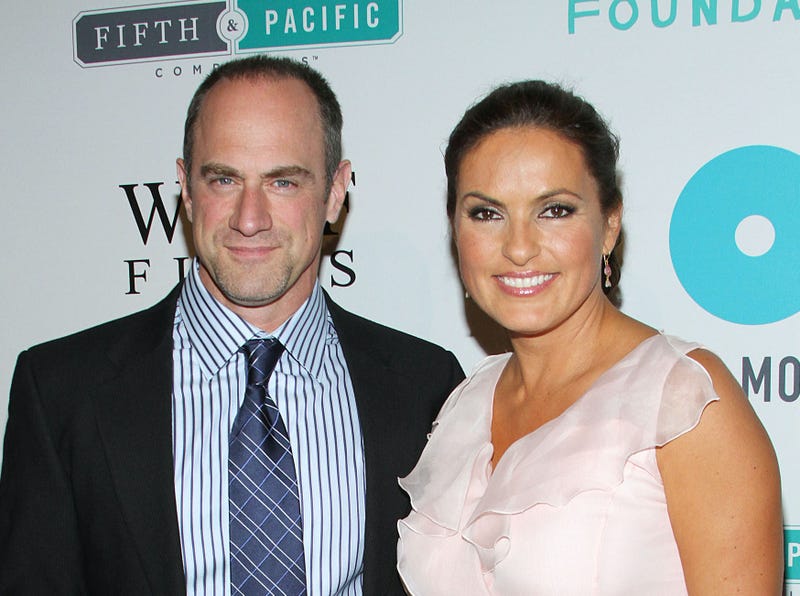 Call an ambulance because Christopher Meloni’s latest photo with Mariska Hargitay is bound to cause heart palpitations, hot flashes and hyperventilation.

The 60-year-old actor is putting “Law & Order” fans in a frenzy after sharing a very up close and personal snap alongside his franchise co-star.

In the pic, Meloni and Hargitay stare intently at each other with their faces within an inch of touching. The teasy photo, which looked to have been taken in an abandoned industrial building, made it appear as the two stars were about to finally kiss.

The “Law & Order: Organized Crime” actor seemed to know the image would get his fans attention and captioned the photo, “#rehearsing what @Mariska ?”

The 57-year-old “Law & Order: SVU” actress responded by retweeting the snap and adding to the flirtatious vibe.

“Are you blushing? it’s getting hot in here,” she wrote, while including the fire emoji and tagging Meloni.

“​​PLEASE I AM DEFINITELY SENDING YOU MY FUNERAL BILL NOW,” added another exasperated fan.

“I AM SCREAMING THIS IS ALL TOO MUCHHHHH,” a third commented.

“You two will be the end of us making everyone spiral,” noted another, before adding, “you two definitely know what you are doing though.” 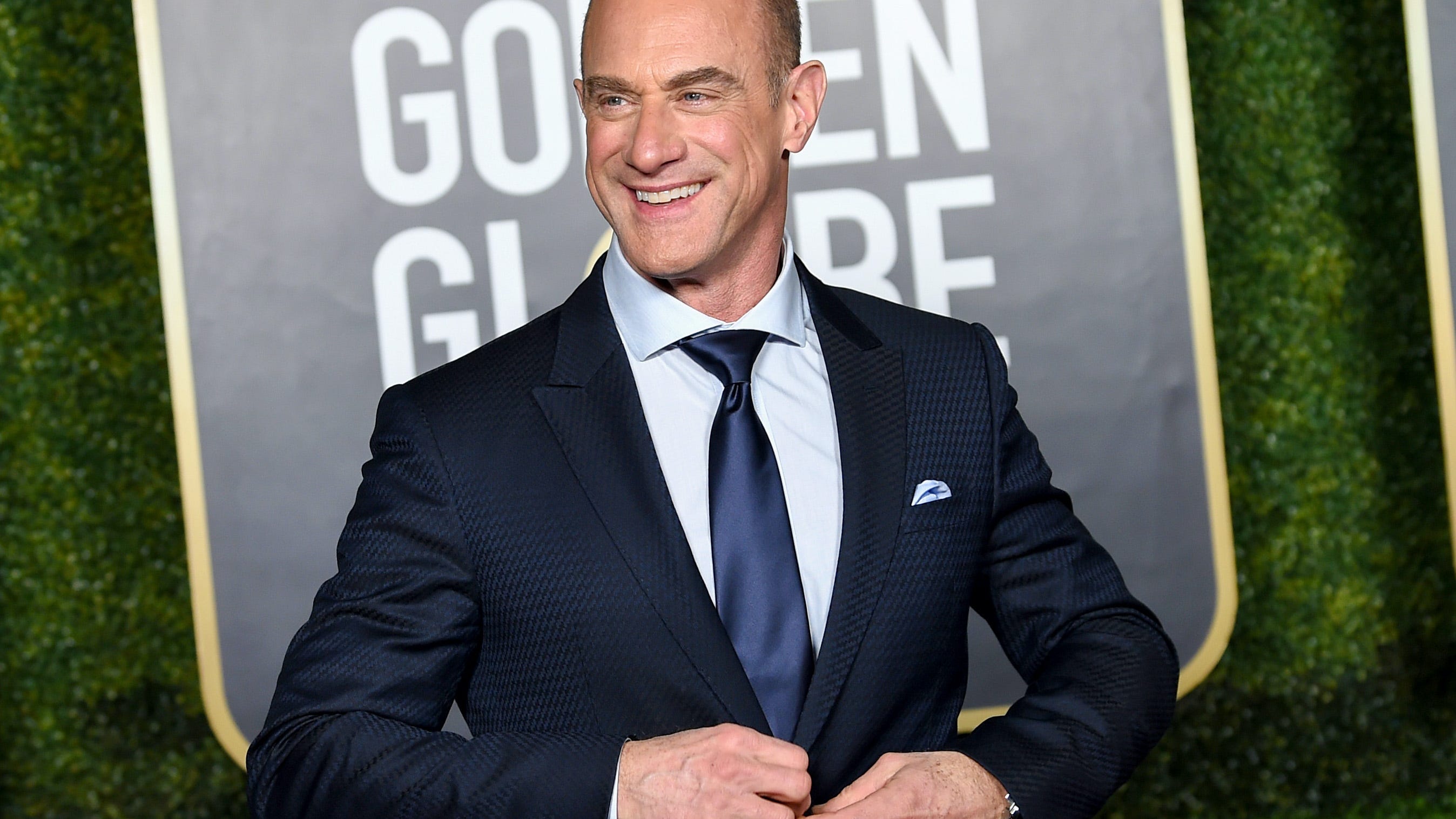 While Meloni’s character of Elliot Stabler and Hargitay’s Olivia Benson have had a long history since first hitting screens on “SVU” in 1999, it has always been all about business and solving crimes.

When asked about whether or not the two characters could be romantic with each other, Meloni previously said it could happen, but it would “have to be earned.”