Recently, the Duchess of Sussex revealed that she had a miscarriage in July, sharing her experience to help others.

In an emotional opinion piece published in The New York Times, Markle wrote that she “knew, as I clutched my firstborn son, that I was losing my second.” 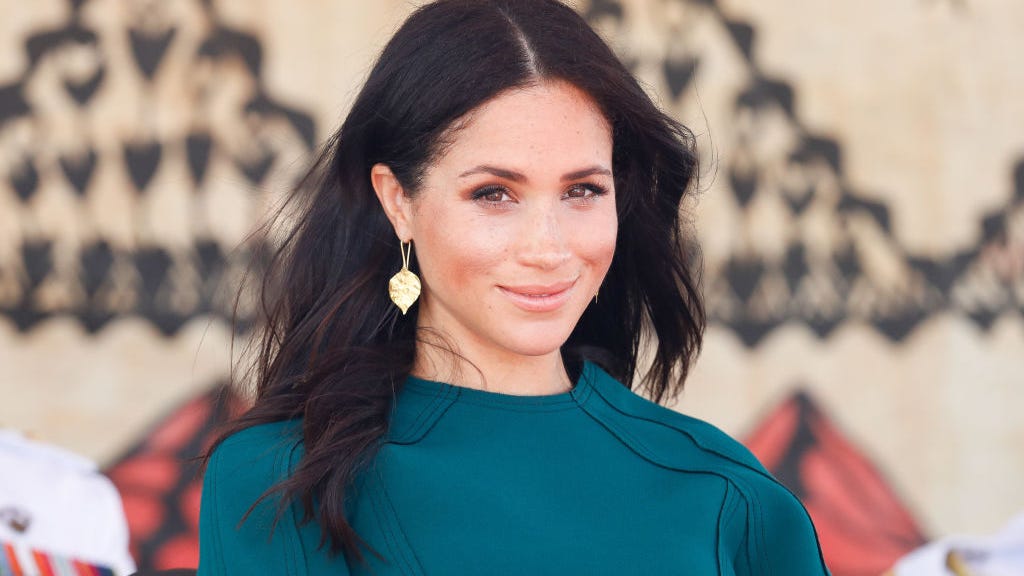 Meghan Markle reveals she had a miscarriage: 'I tried to imagine how we'd heal'

As the piece was shared all over social media, one commenter shared his criticism on the essay. However, Teigen did not allow him to get away with it and stood up for Markle, Marie Claire reported.

“Is anyone really questioning the pain and sheer awfulness of suffering a miscarriage, or are they perhaps criticising Meghan’s decision to write a 1,000 word op-Ed about herself? What does it add to the resources already available for those who go through a tragedy like this?" the commenter wrote.

In a now-deleted tweet, Teigen retweeted the criticism and responded, “Award for today’s absolute piece of s*** goes to Marco Giannangeli. Congratulations, piece of s***.”

Last month, Teigen opened up about her devastating pregnancy loss. 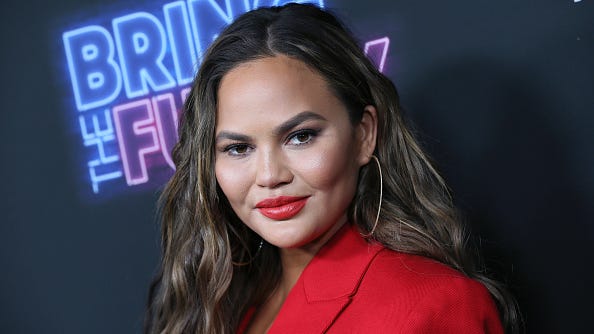 In an emotional letter, the celebrity gave personal details of the pregnancy complications, which most likely lead to the death of her and John Legend’s newborn son, Jack.

The mother-of-two shared how she had been on bed rest, diagnosed with “partial placenta abruption,” and suffered heavy bleeding. While she’s been open about having had “placenta problems” with her previous pregnancies, this was more of a serious problem.

Suddenly, things drastically changed, and then she received terrible news from her doctor.

“Finally, I had a pretty bad night in bed, after a not-so-great ultrasound, where I was bleeding a bit more than even my abnormal amount. My bleeding was getting heavier and heavier,” Teigen wrote in the essay on Medium.  “After a couple nights at the hospital, my doctor told me exactly what I knew was coming — it was time to say goodbye. He just wouldn’t survive this, and if it went on any longer, I might not either.”