Chrissy Teigen is back on Twitter and bringing the heat.

The cookbook author poked fun at Lori Loughlin as she questioned whether she would be able turn back to school, People reported.

"I wanna go to hospitality school. I am old and didn't take my SATs. How does this work now? How do you get into school?" Teigen wrote.

I wanna go to hospitality school. I am old and didn’t take my SATs. How does this work now? How do you get into school? Do I have to Laurie Laughlin photoshop myself being hospitable

She added, "Do I have to Laurie Laughlin [sic] photoshop myself being hospitable."

"Dammit it's lori!!" Teigen she wrote in a follow-up tweet, correcting her spelling of the "Full House" alum's first name.

The joke was aimed at Loughlin’s recent involvement in the college admission scandal.

In May, Loughlin and her husband, Giannulli, admitted to paying $500,000 to get their two daughters into the University of Southern California as crew recruits. Loughlin was sentenced to two months in federal prison, and Giannulli was sentenced to five months. 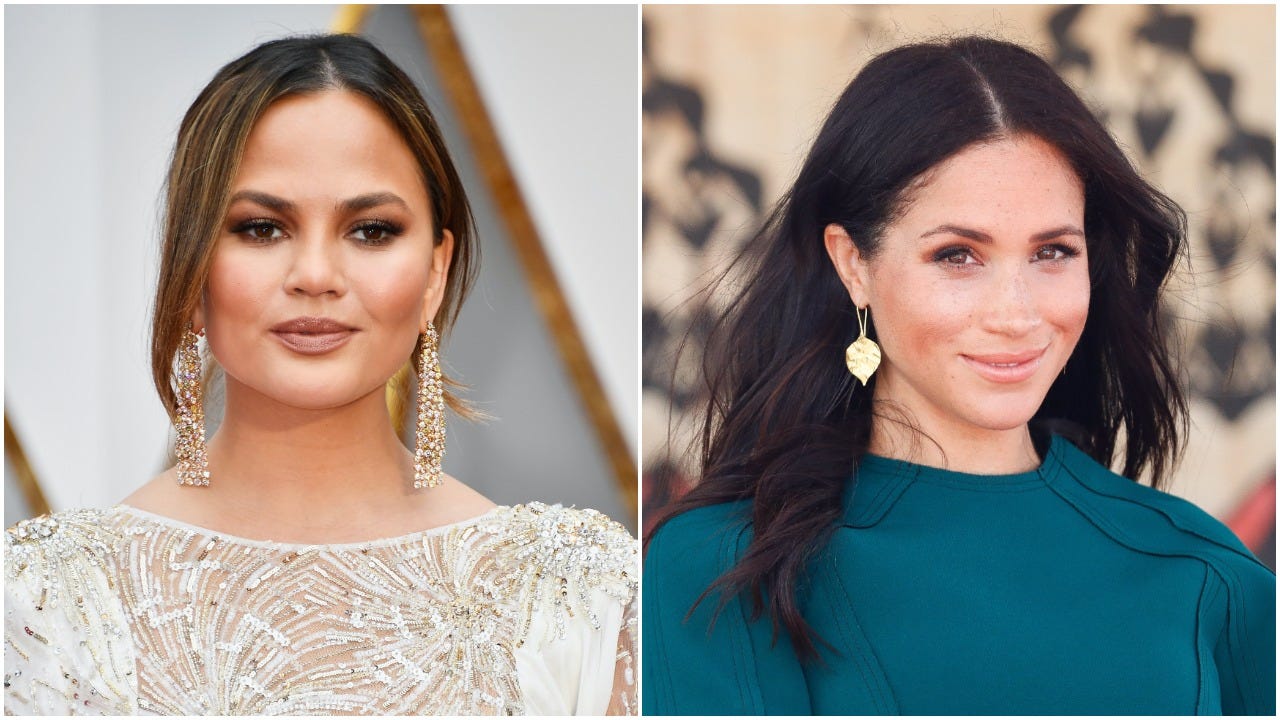 Chrissy Teigen on connecting with Meghan Markle over pregnancy losses: 'She's been so kind to me'

Loughlin also took posed admission photos of her daughter, Olivia Jade, working out on rowing machine to help get her daughter recruited to USC's rowing team.

Teigen’s jokes come one week after the mom-of-two returned to Twitter after taking a brief hiatus from the social media platform.

“Turns out it feels TERRIBLE to silence yourself and also no longer enjoy belly chuckles randomly throughout the day and also lose like 2000 friends at once lol,” Teigen, 35, wrote.

In a follow-up tweet, Teigen wrote, “I choose to take the bad with the good!!”

Teigen is widely known for her outspoken, humorous and personal use of the platform.