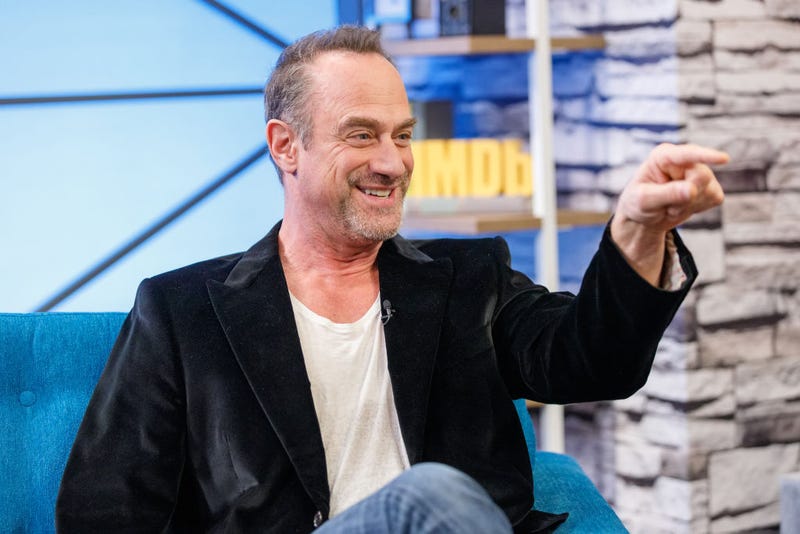 Everyone's favorite zaddy posted a sweet, hilarious post on Instagram to celebrate over two-and-a-half decades of marriage to his wife.

The “Law & Order” star, 60, shared some then-and-now pics of himself and Williams, 61. In the first photo, the two are seen kissing at the beach on their wedding day, as Meloni dons an all-black tux and Williams wears a simple white dress. In the second photo, things are a little odder, with the couple posing in front of a spray-painted wall that reads: "Let's get weird."

What, you thought he’d just toss in some hearts and kissy emojis? The intense, mercurial actor wouldn’t have it any other way. 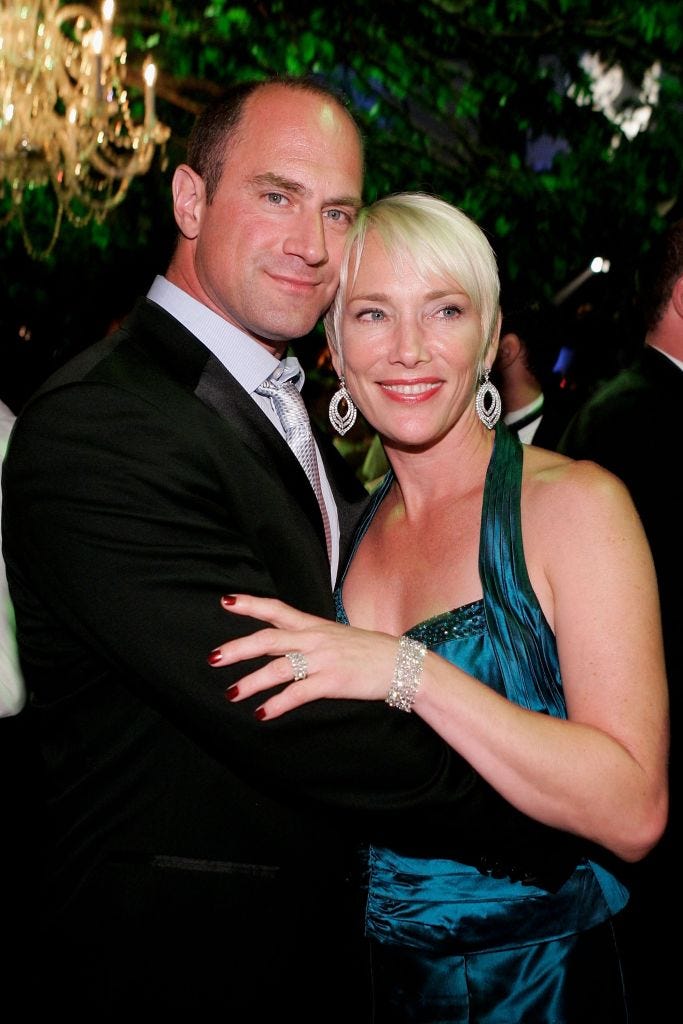 The celebratory mood of the Meloni family started earlier this week when Meloni posted a selfie with the couple’s daughter, Sophia, 20, as she presented him with a hilarious belated Father’s Day greeting — a framed negative tweet about Meloni from a film critic.

It might’ve also been a belated thank you to Meloni for taking Sophia as his "plus one" to the 2021 Golden Globes last February. 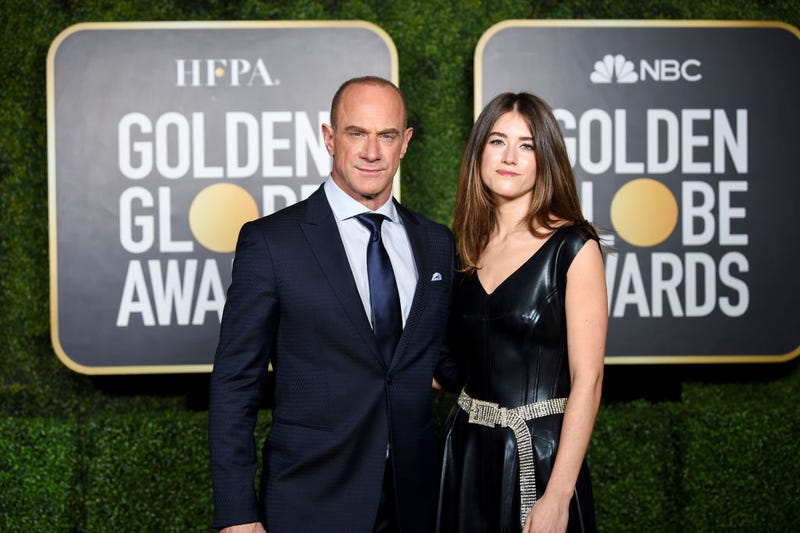