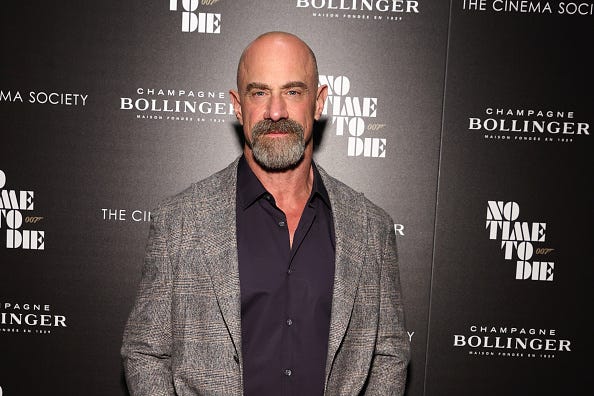 In honor of Thanksgiving, Christopher Meloni is feeding his hungry fans thirst traps!

The 60-year-old held on to his “zaddy” status after a fan on Twitter asked if he could “post a selfie.”

Instead of simply sharing a basic shot of his handsome face, the “Law & Order” star gave the people what they really wanted and posted a snap of his muscular thighs and legs.

But that only appeared to be an appetizer to the masses as another follower requested, “Can you do higher up please, for science?”

Not one to deny his loyal fanbase, Meloni obliged by sharing a shirtless picture of his vascular bicep and pectoral muscle. The world is grateful!

Back in September, the actor opened up about his sex symbol status and how he is embracing the attention.

Between his portrayal of Elliot Stabler on “Law & Order” and his rippling physique, Meloni was recently dubbed a hot dad, aka “zaddy.” A title he welcomes.

"To the best of my ability, but maybe I'm the zaddy of the moment and I humbly accept that, thank you," he told E! News’ “Daily Pop.” 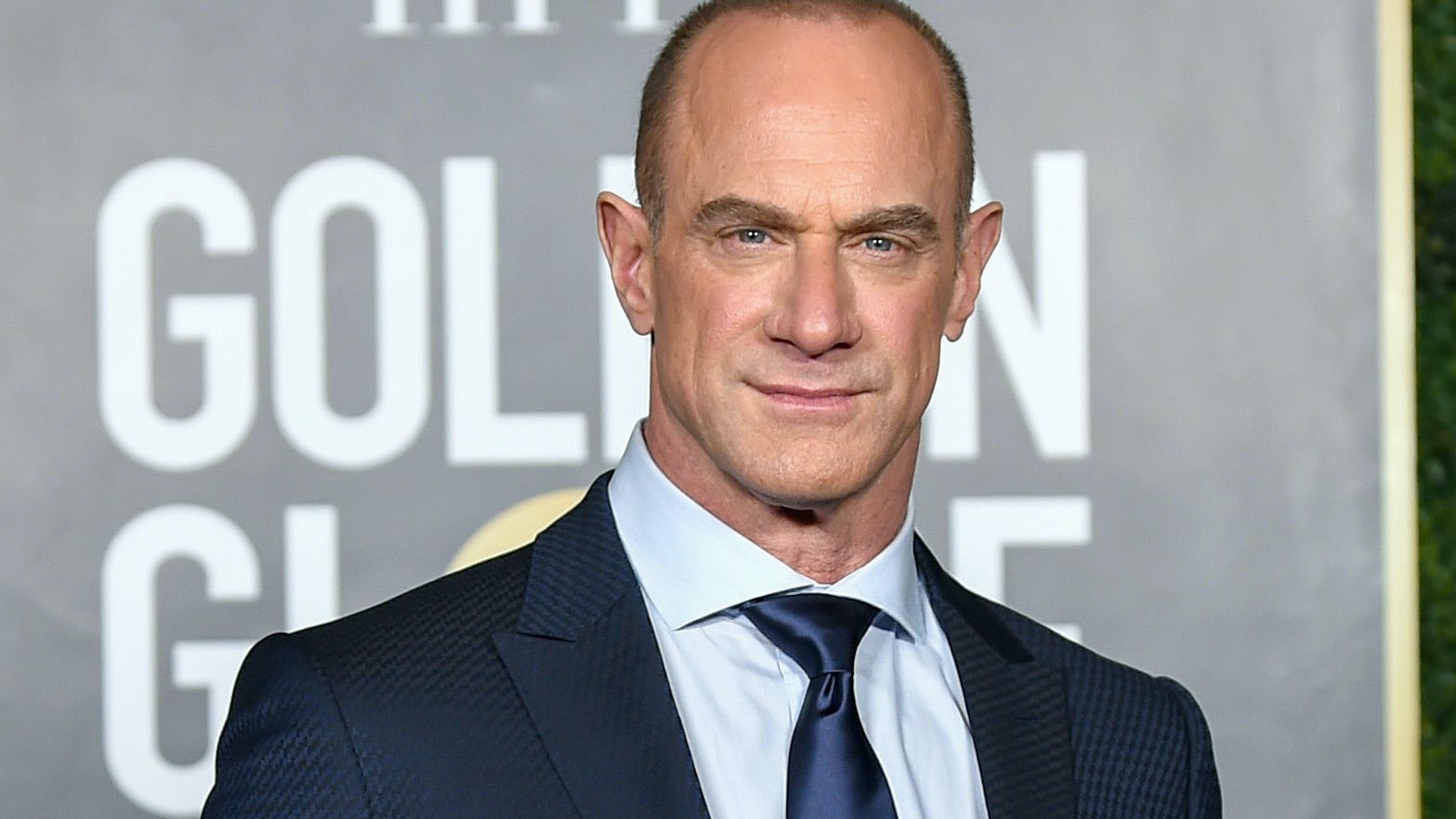 During the last few months, Meloni has not been shy about flaunting his buff body. In August, the father of two put his musculature on full display as he dared to bare posing behind nothing but a metal weight on the cover of Men’s Health.

Other images from the cheeky photoshoot featured the fit actor sporting a speedo swimsuit with the NYC skyline in the background, pretending to pull a truck from his waist, and showing off his flexibility as he performed a split.

What a wonderful time to be alive!