They say one man’s trash is another man’s treasure, which is definitely the case when it comes to movie memorabilia.

Any time an item from an iconic film hits the market, it’s either something every fan wants, or something obscure only the most dedicated fans would recognize. 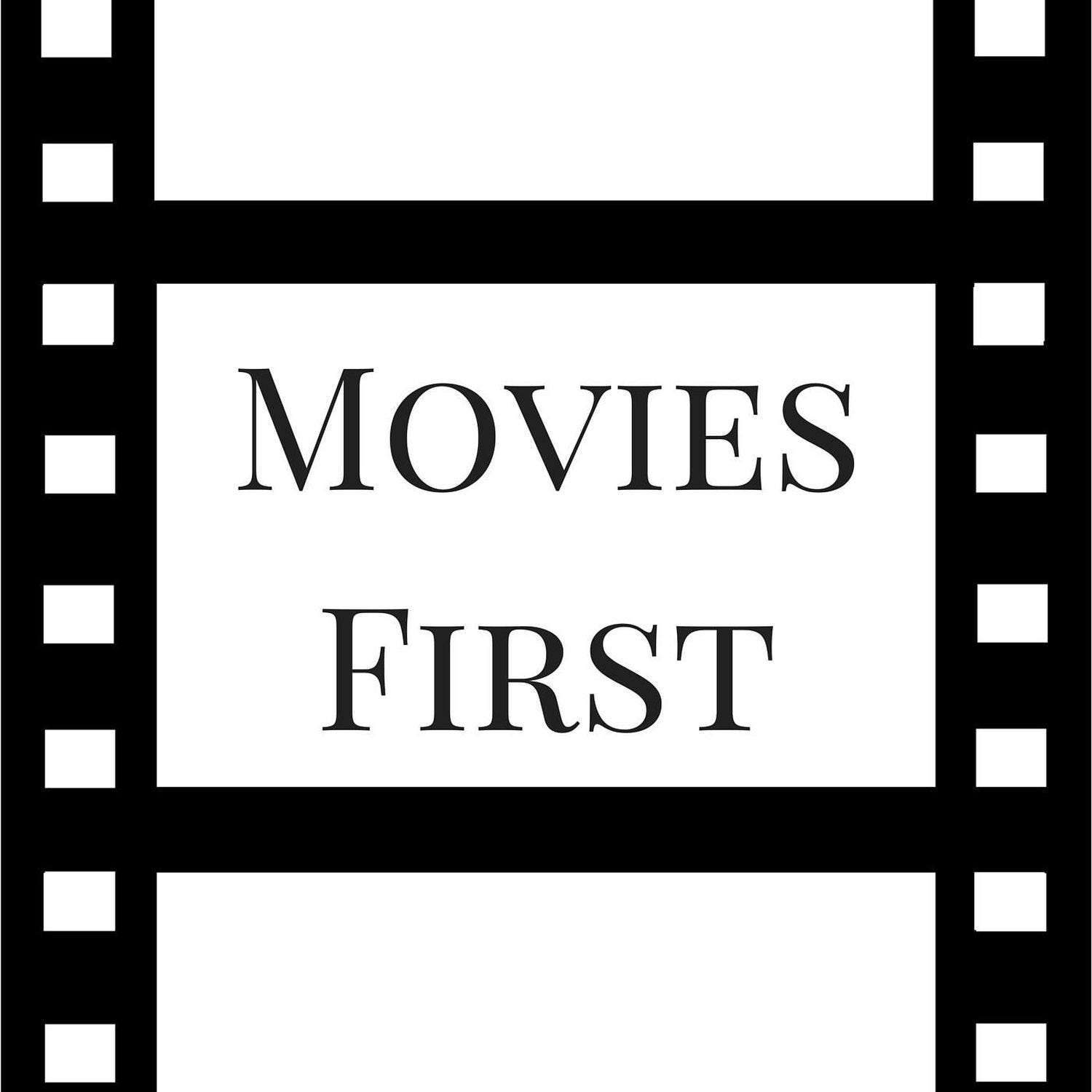 Actor Corey Feldman is hoping his piece of memorabilia falls into the “something every fan wants” category, as the actor recently announced he will be auctioning off the prosthetic ear he used in “Stand by Me.”

“Stand by Me” is one of the most beloved coming of age films of all-time, and to celebrate the film’s 35th anniversary, along with Corey Feldman’s 50th birthday, the actor has decided to auction off his character’s ear from the film.

According to Consequence, the online auction will launch on October 31 and close November 3.

“I don’t know what you’re going to do with the ear. Wear it for Halloween, throw darts at it, use it as a coaster! The possibilities are limitless,” said Feldman.

Along with the prosthetic ear, the auction will also include items from “The Goonies,” “The Lost Boys,” “Gremlins” and more. While it may not be the most iconic piece of memorabilia, plenty of “Stand by Me” fans will be hoping to be the ear’s next owner.