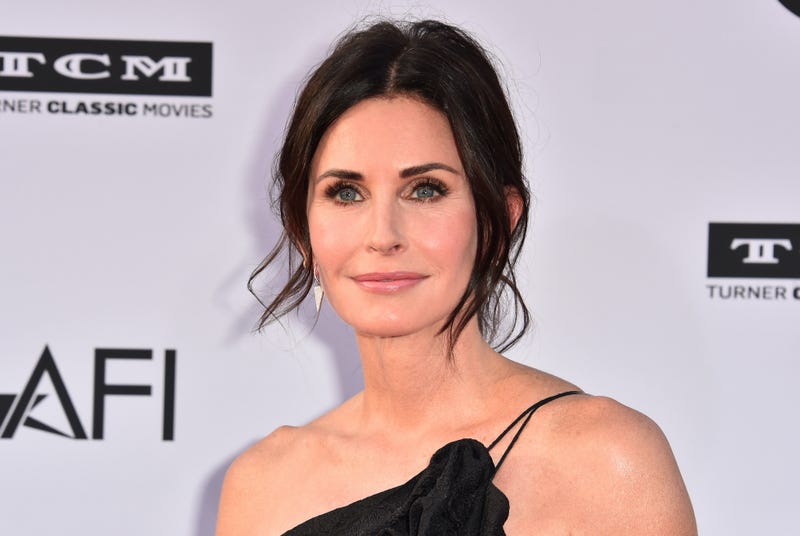 The one where Courteney Cox had to explain the premise of the show.

The 57-year-old actress honored the very early days of “Friends” by celebrating the 27th anniversary of the hit '90s sitcom's premiere.

Cox posted a nostalgic clip of a 1994 appearance on “The Tonight Show with Jay Leno" to her Instagram Stories in which she described what this new show was all about. She captioned the photo, "27 years ago... when it all started," according to People.

In the video, Cox said “Friends” as a “great show” and Jay Leno responded by noting he had “read some nice things” about the series.

"It's about six unique characters that are all friends. It's really a truly situational comedy — just the different situations they get into," Cox explained prior to the sitcom becoming a blockbuster sensation.

As we now know, "Friends" was a television phenomenon following its premiere on September 22, 1994 to its finale 10 years later. Cox starred alongside Jennifer Aniston, Lisa Kudrow, Matt LeBlanc, Matthew Perry, and David Schwimmer. In May, the “Friends” cast all sat down with People to talk about their favorite memories on the show, and where they think they characters would be today.

Cox said Monica would be a bossy mom. “I always just feel like Monica would be doing something competitively with other mothers and trying to outdo them,” she shared. “Whether it’s the bake sale at school or something. I mean, she’d be so annoying. She’d be at the head of the PTA or something.”

It was during this time that the cast reunited for the “Friends Reunion” that aired on HBO Max.

Due to the COVID-19 pandemic, the special was delayed for a year. While the reunion was full of emotional moments for fans, Aniston said that she felt the same way.

The 52-year-old actress told Rob Lowe on “Literally!,” a podcast on Audacy, that it was gut-wrenching when she saw her former co-stars and the old set on the Warner Bros lot. She added that she was shocked that she was so emotional.

“All of a sudden, here you are, and, you know, 16 years… a lot has gone on for each of us,” she said in reference to the time since the show's finale in 2004. “Sixteen years ago, we were all sort of wide-eyed, bushy-tailed, and some kind of had our whole lives ahead of us, even though we were heartbroken to say goodbye to these ten years and… the job we all loved to do.” 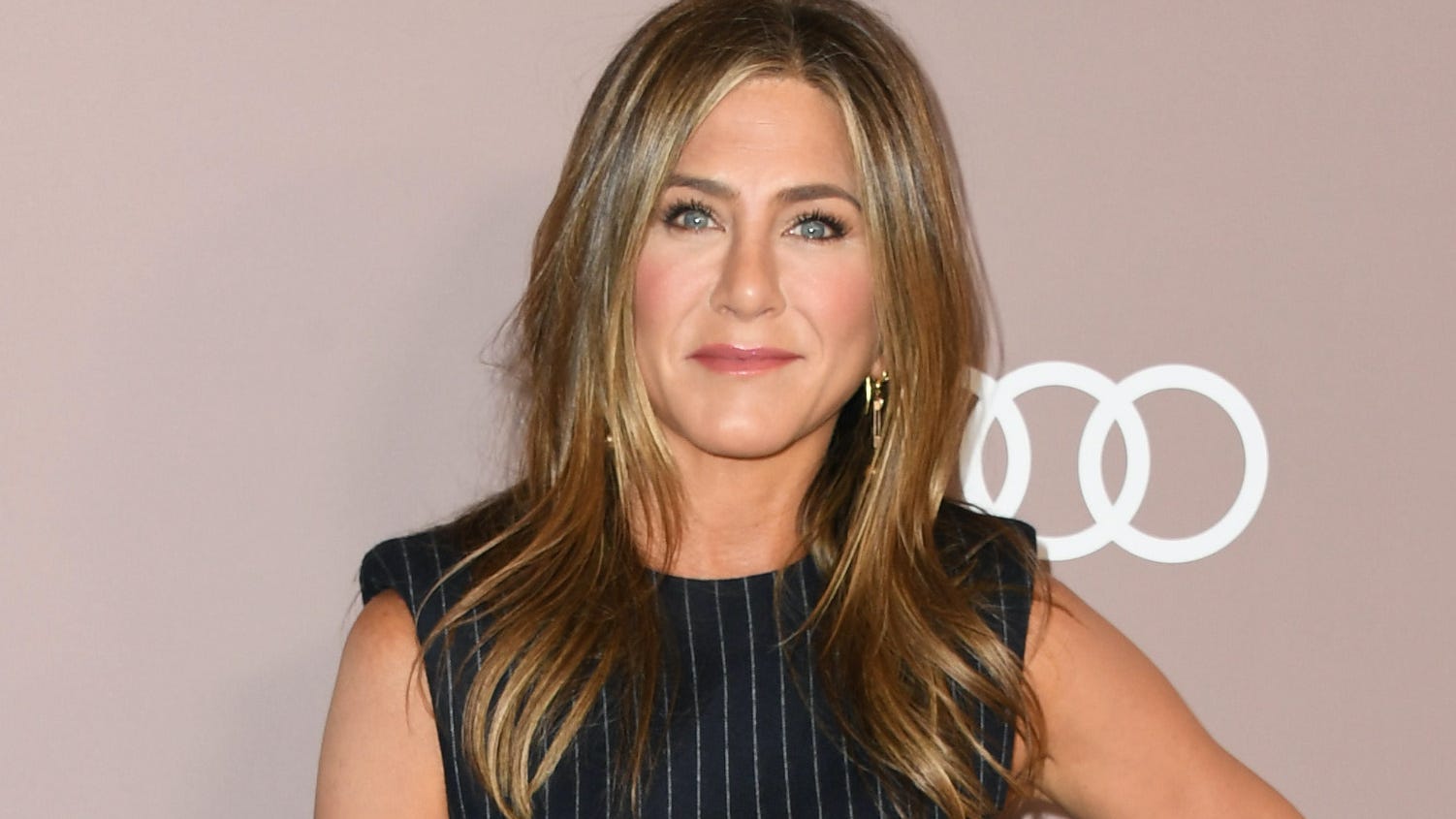 “So, going back there—it’s nostalgic in a way that’s kind of also a little melancholy, you know, ‘cause a lot has changed,” she said. “We have all gone down different roads...Some easy and some not-so easy, for each of us.”

Aniston added, “It was brutal...And you also can’t turn it off! … There are cameras everywhere, and I can’t stop crying.”