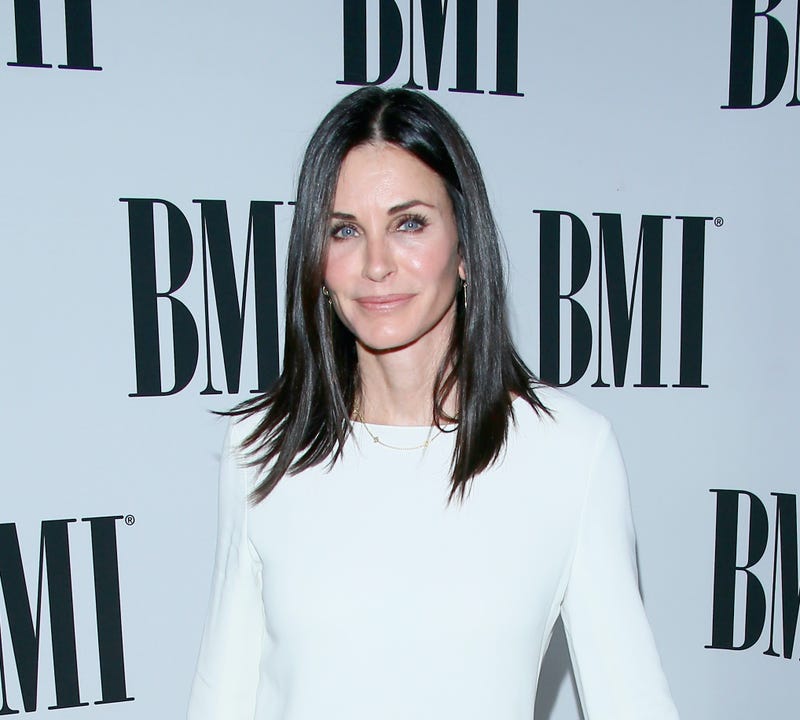 Courteney Cox is not ready to fight for her infamous rent-controlled apartment from “Friends.”

In a funny new video, the 57-year-old actress and her “Scream” costar Melissa Barrera spoofed the iconic ‘90s series by appearing outside her character Monica Gellar’s Manhattan apartment.

The clip begins as Cox runs into Barrera, who starred in the NYC-based musical film “In the Heights,” on the street in front of the iconic building.

"Where are you going?" Cox asks Barrera, who then points in the direction of Monica's apartment. "I'm just going home,” the 31-year-old replies.

Putting her hand on Barrrera’s shoulder, Cox strikes a slightly friendlier tone saying,  "I'm actually really happy you joined the Scream cast, but this is not okay. This is off-limits."

"Come on, Court,” Barrera pleads. "No, Melissa. No. There's only so much. Come on, go back to the Heights," Cox replies by making a reference to the 2021 musical.

Barrera begins to walk away, but not before mimicking Monica’s classic line, “I know!” Cox shouts back,“stop imitating me!”

“Some things are off limits,” the “Friends” alum captioned the humorous clip. 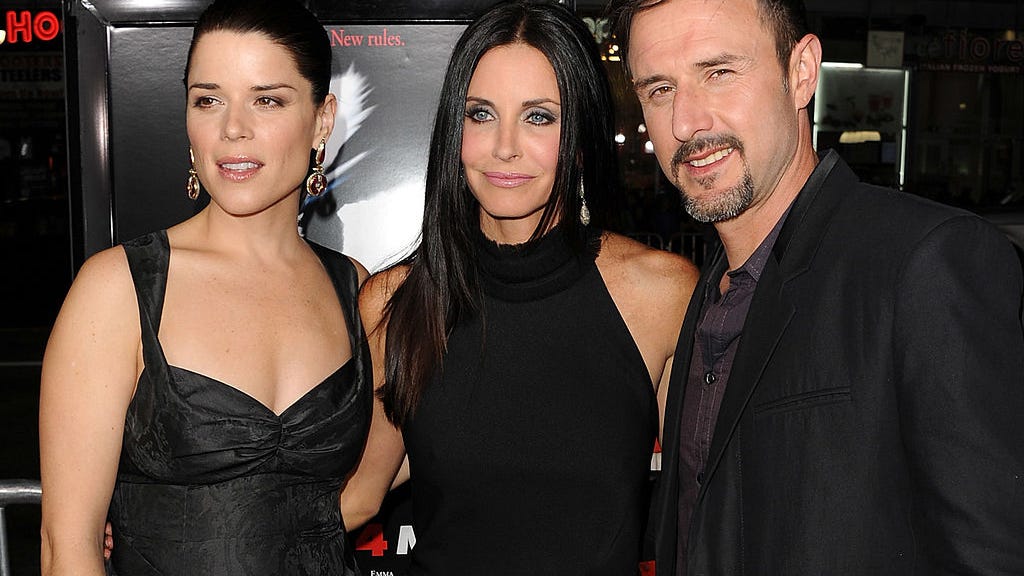 'Scream' is back for a fifth scare with Courteney Cox, Neve Campbell and David Arquette — see the trailer

Both Cox and Barrera will appear in the fifth chapter of the Ghostface killer franchise, “Scream.&#x201