Cyndi Lauper is showing her support for Sharon Osbourne amid her controversy on “The Talk.”

The 67-year-old singer took to Instagram to defend her longtime friend: “I wanted to come out publicly to support my friend @sharonosbourne."

“I have known her for a long time and I do not believe that she is racist,” she continued.

Lauper acknowledged that she understands Osbourne “may have misspoken, used the wrong words, and acted in ways that have been hurtful to others."

She even addressed that the British TV host “may have even flubbed her apology.”

However, she thinks Osbourne has been trying to right her wrongs since the incident.

“I do believe that she is sincere in trying to make things right,” she wrote, adding, “We all make mistakes.”

Last week, the CBS talk show announced it was going on a break after Osbourne lashed out following her defense of Piers Morgan, who exited “Good Morning Britain” and came under fire for his controversial comments surrounding Meghan Markle. 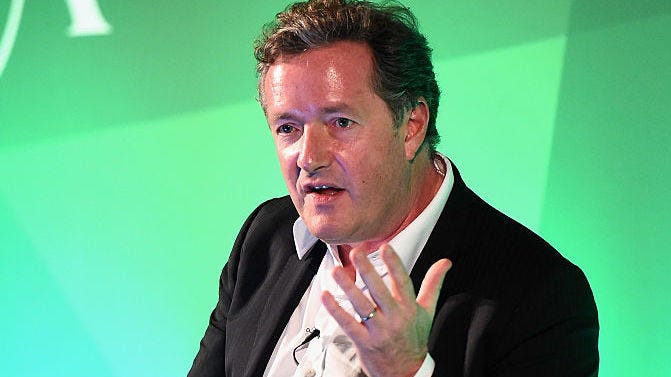 CBS has since extended the hiatus for a second time as the network continues its investigation into the fierce discussion between Osbourne and co-host Sheryl Underwood.

Per PEOPLE, the show was set to return March 22, but it will now be off the air through at least the next week.

The hiatus followed Osbourne's claims that she was being called a racist for voicing support for Morgan, who criticized Markle after her bombshell interview with Oprah Winfrey. Morgan controversially accused Markle of lying about the royal family's racism and downplayed her mental health struggles.

Osbourne later issued an apology for her comments during the intense discussion.

“After some reflection, after sitting with your comments & sitting with my heart, I would like to address the discussion on The Talk this past Wednesday,” the 68-year-old wrote in a statement posted to Twitter. “I have always been embraced with so much love & support from the black community & I have deep respect & love for the black community.” 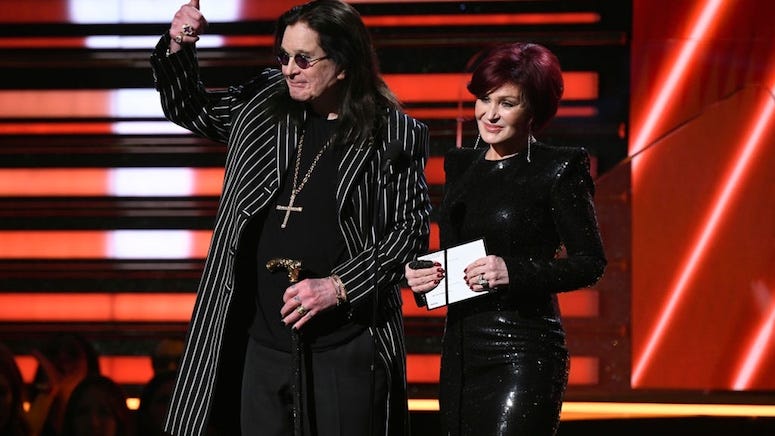 “To anyone of color that I offended and/or to anyone that feels confused or let down by what I said, I am truly sorry. I panicked, felt blindsided, got defensive & allowed my fear & horror of being accused of being racist take over,” she continued. “There are very few things that hurt my heart more than racism so to feel associated with that spun me fast. I am not perfect, I am still learning like the rest of us & will continue to learn, listen and do better.”