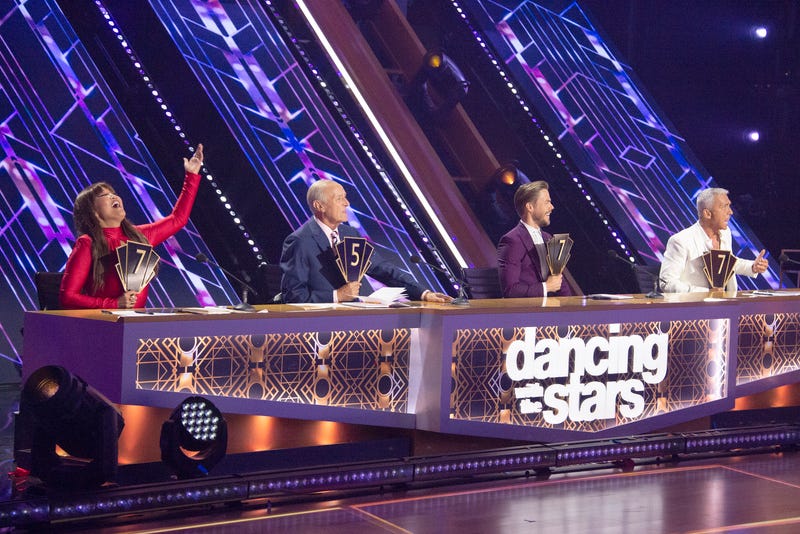 This article contains spoilers ahead for “Dancing with the Stars.” 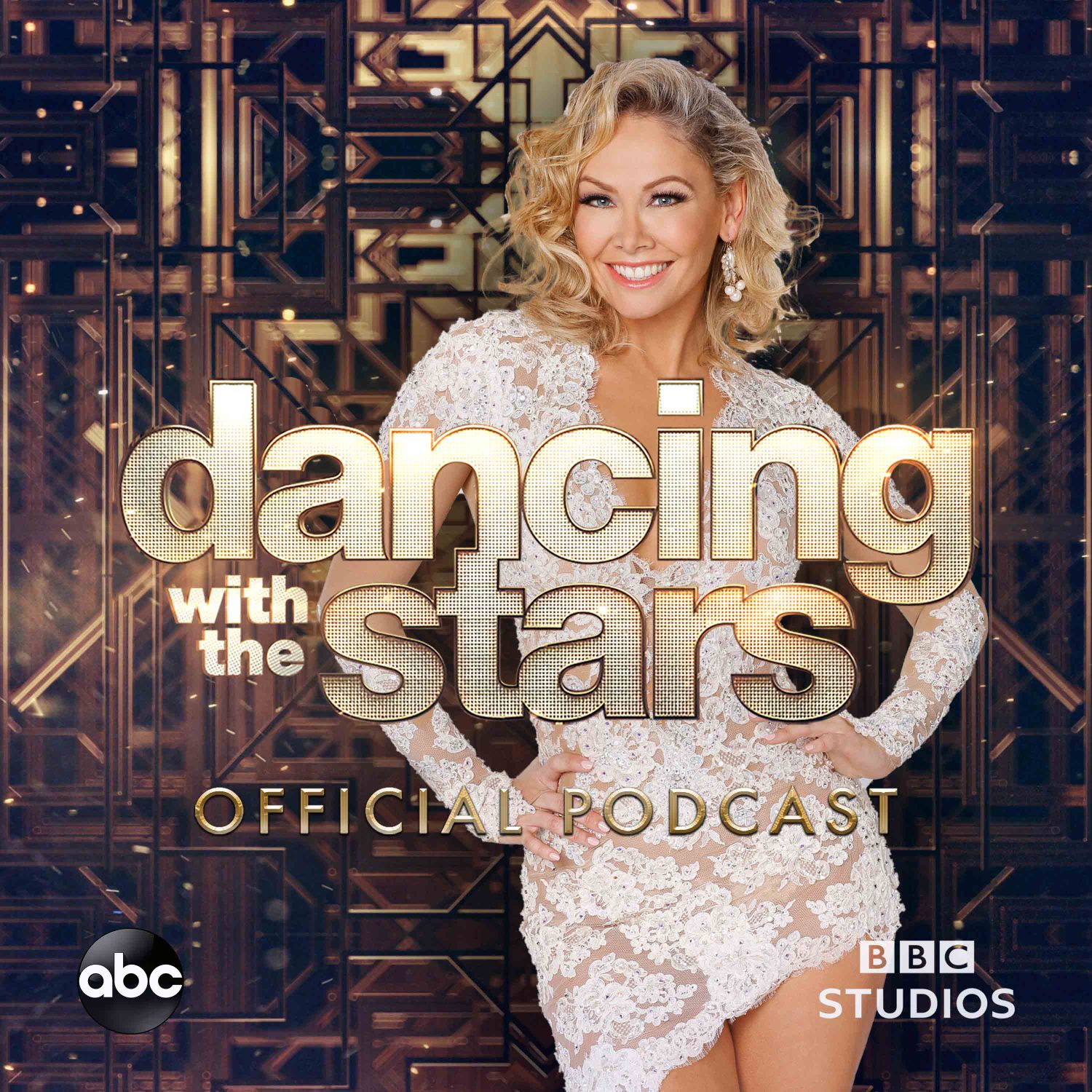 On Monday night, Season 30 of “Dancing with the Stars” announced its first celebrity to leave the competition.

Tyra Banks, the host of the ABC show, revealed that Martin Kove and his professional partner Britt Stewart would be first to leave the ballroom. 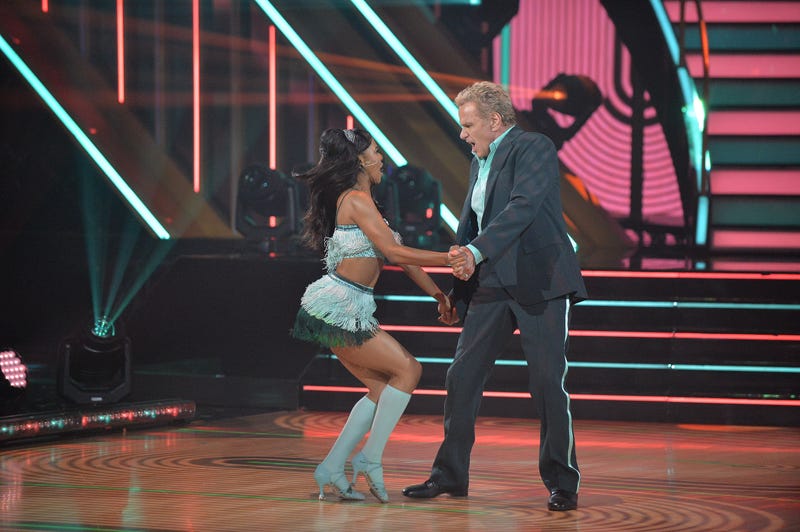 After fourteen days of the dance competition, the 75-year-old and Stewart were in the bottom two with “Bling Empire” star Christine Chiu and her pro partner Pasha Pashkov.

During the second week, the “Cobra Kai” star was again at the bottom of the leaderboard, where he earned a low score of 15 out of 40 for his cha-cha performance. Last week, he received his lowest score for their paso doble with a 13 out of 40.

The pair’s total score after two weeks was only 28 out of 80.

However, the biggest twist of the second week transpired when it was reported that pro dancer Cheryl Burke tested positive for COVID-19. This dramatic incident turned her and her partner Cody Rigsby’s future in the competition into a big question mark.

Burke posted the announcement on her official Instagram page, where she announced that she had to quarantine at home for the next ten days.

During this week’s performance, the judges critiqued Rigsby and Burke’s taped rehearsal. The judges gave the couple a 24 out of 40, making their two-week score a 48 out of 80.

“Out of an abundance of caution, Cody Rigsby’s not in the ballroom with us tonight,” host Tyra Banks said at the top of the show. “However, this does not mean they’re out of this competition.” 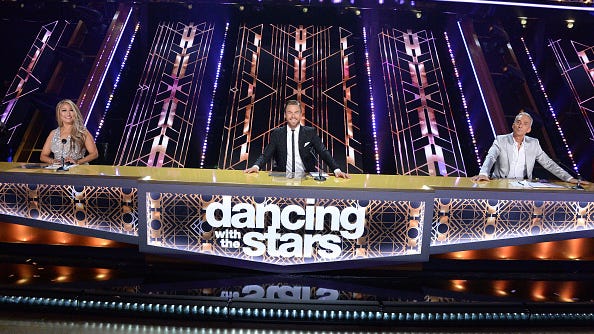 Here are the rest of the scores for the night:

"Dancing with the Stars" airs Mondays on ABC.