Don’t believe everything you read on social media.

Daniel Radcliffe is setting the record straight after a fake Twitter account claimed he had tested positive for coronavirus.

The tweet originated from a phony BBC News account and read: “BREAKING: Daniel Radcliffe tests positive for coronavirus. The actor is said to be the first famous person to be publicly confirmed."

Earlier today, I RTed a fake BBC account and un-RTed when a very helpful reader flagged it. My apologies for confusion. Here's a good read on the hoax: https://t.co/qdfjfdza0v

While the account was not associated in any way with the British news organization, it included a BBC logo and a link to an outdated page on its site.

Despite being bogus, the tweet soon went viral and racked up over 1000 likes and nearly 800 retweets before being taken down.

Shortly after, a rep for the “Harry Potter” star denied the false claim by telling the Daily Mail, “it’s not true.” 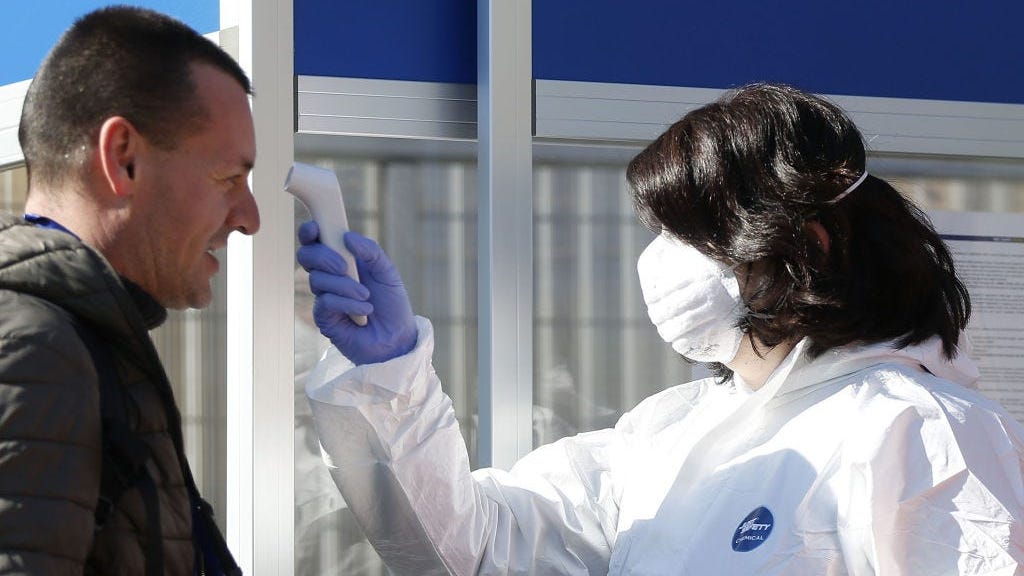 Quiz: How Much Do You Know About Coronavirus?

The phony tweet duped some prominent news writers who retweeted it thinking it was legit.

New York Times reporter Maggie Haberman apologized by writing: “Earlier today, I RTed a fake BBC account and un-RTed when a very helpful reader flagged it. My apologies for confusion.”

Twitter has since permanently suspended the fake account for violating its rules against platform manipulation, reported CNET.

According to CNN, at least 985 people have tested positive for coronavirus in the United States and 30 people have died.