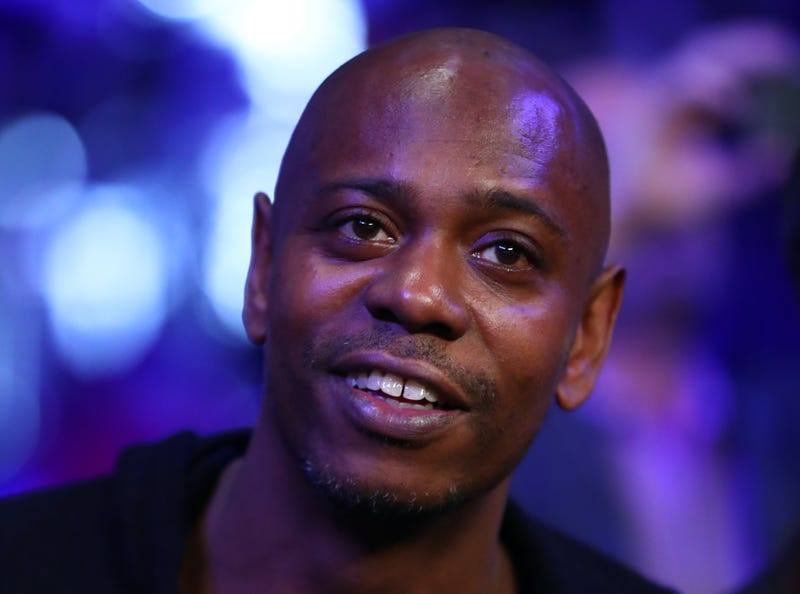 Dave Chappelle is standing by the controversial statements he made in his latest Netflix special, “The Closer.”

On Thursday, the 48-year-old comedian laughed off the backlash he received for making "jokes" many found transphobic and offensive in the special, Deadline reported. During a star-studded appearance at the Hollywood Bowl, Chappelle addressed the uproar by saying, "If this is what being cancelled is about, I love it," the outlet noted.

Many people have called for the special to be pulled from Netflix following his transphobic remarks.

During the Netflix special, Chappelle identified as being part of "team TERF," a term that means trans-exclusionary radical feminist and excludes trans women as women. Other “jokes” centered on the genitalia of trans women, white gays, and claimed “gender is a fact."

Accordig to Deadline, Chappelle remained vigilant in his stance by telling the crowd at the Hollywood Bowl, "I don’t know what to tell you, except I’m a bad motherf---er." 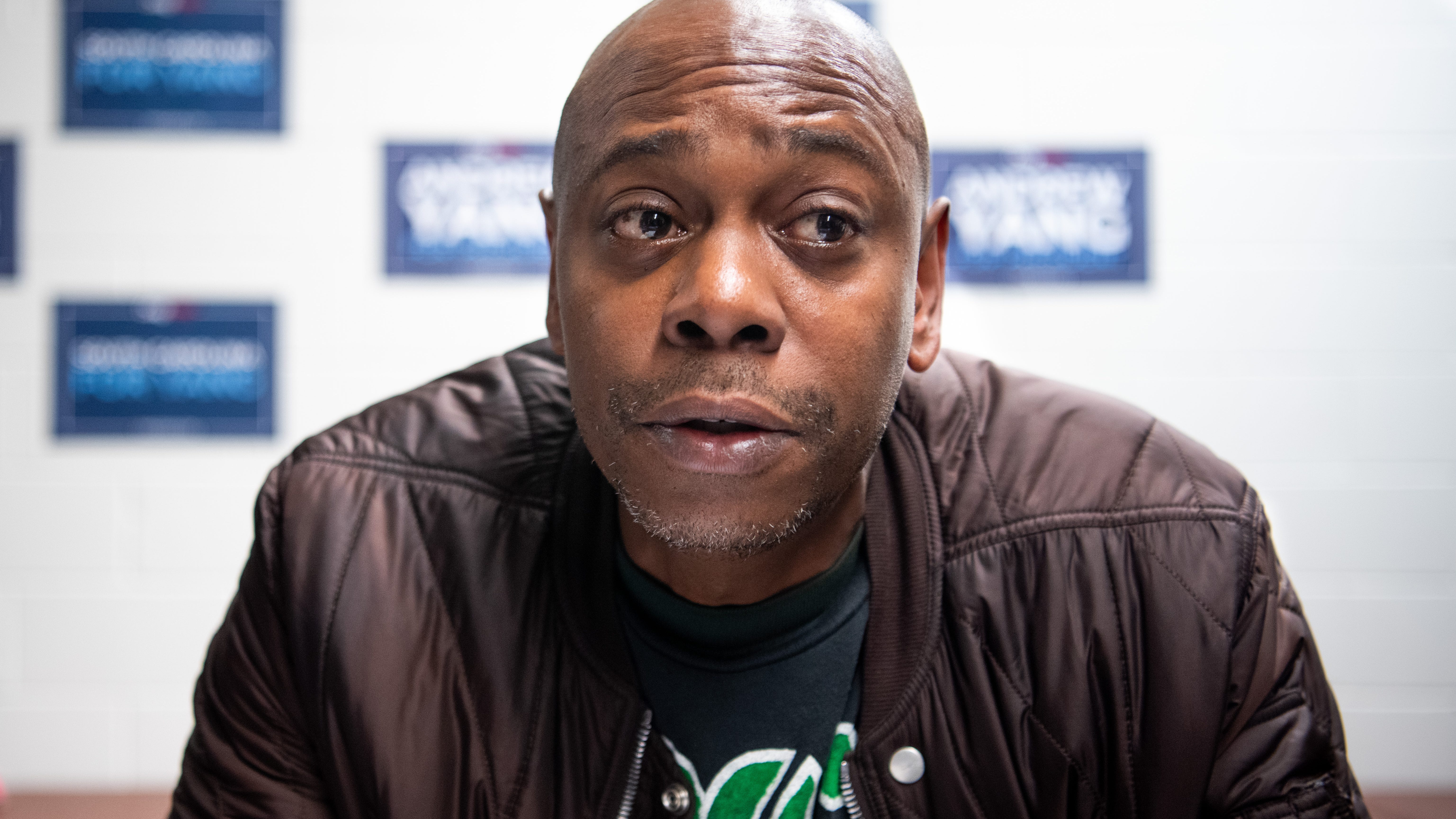 "The Closer" is directed by Stan Lathan, who has directed all of Chapelle’s past five Netflix specials, including “The Age Of Spin,” “Deep In The Heart Of Texas,” “Equanimity,” “The Bird Revelation,” “And Sticks & Stones,” Deadline reported last week.

Last month, Chappelle released the first promotional video for the new stand-up. The dramatic clip compiles footage of Chappelle from his other specials, with his voiceover stating: "Comedians have a responsibility to speak recklessly."

"Sometimes the funniest thing to say is mean," Chappelle's voice continues. "Remember, I'm not saying it to be mean. I'm saying it because it's funny."