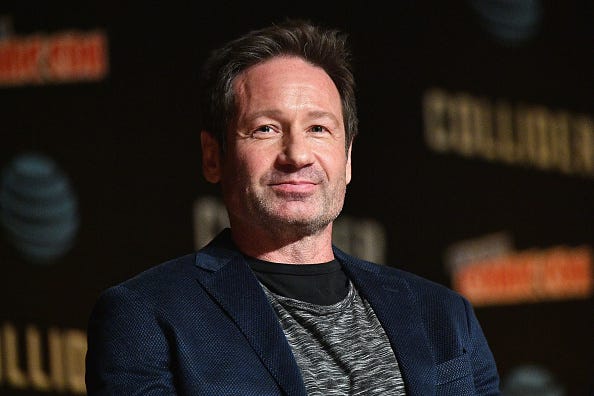 David Duchovny’s truth is out there and it’s ripped!

The 61-year-old put his fit physique on full display by paying homage to a classic “The X-Files” episode in which emerged from a pool in a red Speedo swimsuit.

Back in 1994, Duchovny made a splash during the show's season 2 episode entitled “Duane Barry” as he traded his standard Fox Mulder uniform for a tiny swimsuit.

For his upcoming role in the new Netflix series “The Chair,” Duchovny plays a fictionalized version of himself and revisits the wet, shirtless and muscled look by rocking a similar crimson swim brief.

David Duchovny's iconic red speedo from #XFiles is back in Netflix's The Chair! https://t.co/x3MBORQ179 pic.twitter.com/HqytmiJUi3

According to EW, the throwback scene was the idea of the show’s writer and executive producer Amanda Peet.

"I loved the idea that he replays his iconic moments at home by himself," the “Dirty John” actress told the outlet. "Like a crazy Hollywood schmuck."

Duchovny, who shares the bikini scene with co-star Sandra Oh, had no trepidation of revisiting the moment nearly 30 years later.

"I think I shy away from trading on certain iconic things in my career," Duchovny said. 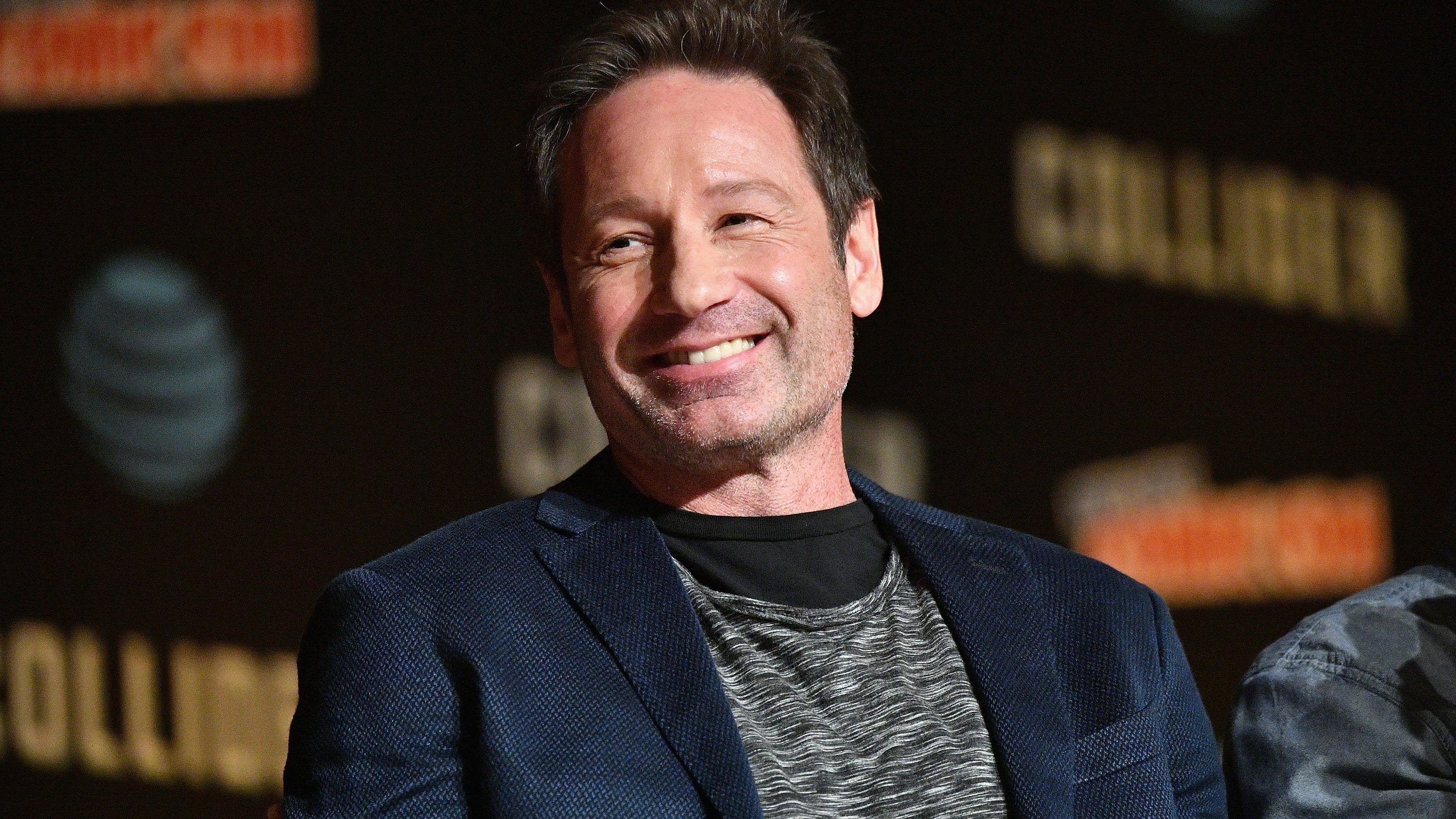 The 'X-Files' cast, ranked by net worth

"I feel lame doing it, plus I think nobody remembers this s--- from so long ago. But Sandra is fantastic and funny, and Amanda is brilliant and funny and a good person, and she's written this great, smart show that's she's running. I'm so proud to be with her on it. If she says, 'David, jump,' I say, 'How high do you want me to jump in a red Speedo?'"

Fans can get a good look at Duchovny’s bikini body when “The Chair” premieres August 20th on Netflix.