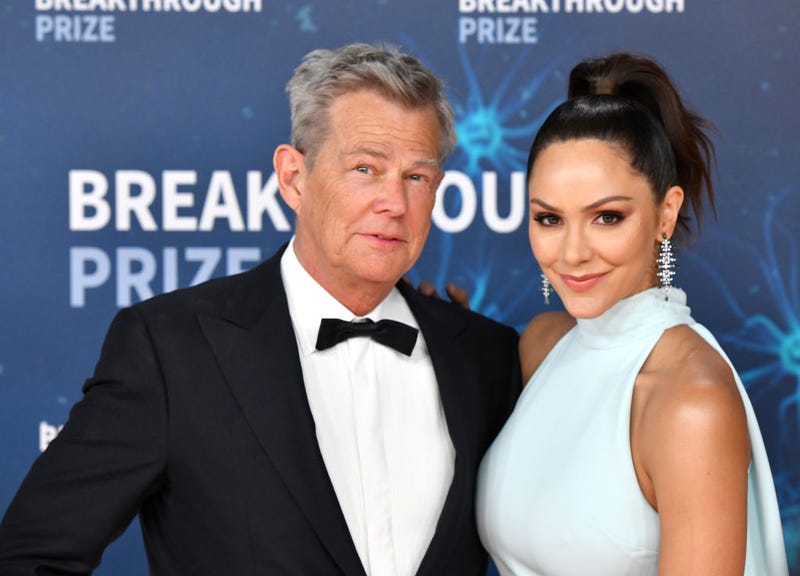 The 37-year-old actress posted a series of photos from a recent family trip to Canada, which included a snap of her and her 6-month-old son, Rennie David.

In one of the photos, she can be seen snuggling up to Rennie during a nature walk.

In another pic, she is giving her bundle of joy a smooch on the cheek while taking in the the sites at a lake.

According to Yahoo! Entertainment, the photos mark the first time the actress has shown her little one’s face. Previous photos only showed Rennie with his back to the camera or his face covered.

McPhee also documented her experience at the Salt Spring Wild cider house with Peisha McPhee, a vocal coach for “American Idol,” which is where she and Foster met in 2006. 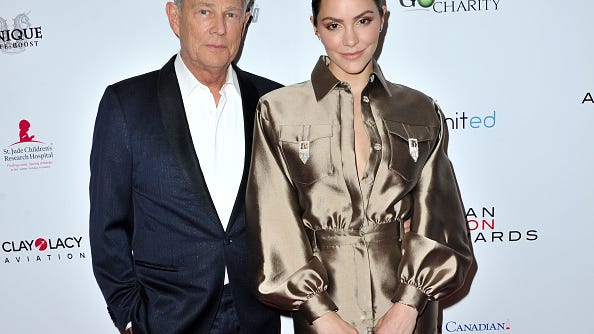 The couple has been married since June 2019, when they shared a ceremony in London at the Church of Saint Yeghiche in South Kensington. They were married in front of friends and family.

Foster is also a father to daughters Sara, 40, Erin, 39, and Jordan, 35 whom he shared with his second wife Rebecca Dyer. He also has daughters Allison, 51, and Amy, 48, from past relationships.

During an appearance on “The Kelly Clarkson Show” in April, McPhee called being a mom “the greatest job." At the time, she said Rennie was "such a good little baby and I'm so in love.”