As cast members of the iconic show "Friends" start to buzz about a reunion special in the works, David Schwimmer is revealing what he's most excited about in filming the show.

In an interview with E! News, Schwimmer talked about how much he was looking forward to being on that couch with his costars again.

Schwimmer, along with Jennifert Aniston, Courteney Cox, Lisa Kudrow, Matthew Perry, and Matt LeBlanc, will be reuniting for a special on HBO Max. They are reportedly set to start filming in August. 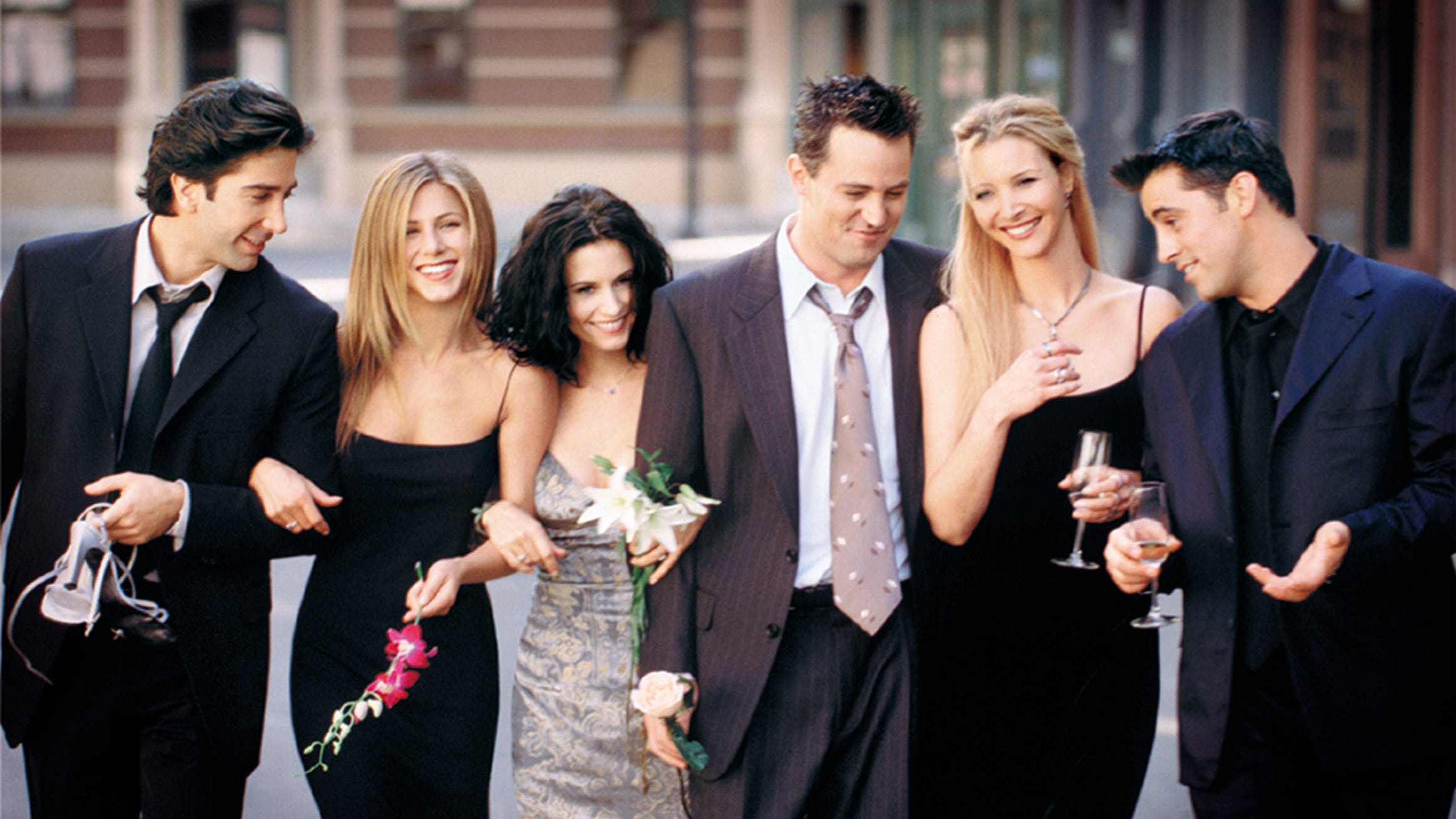 "Hopefully, it'll be fun," he said. "Most of all, I hope it's safe... so we'll see if it happens in August." He clarified, though, that the reunion would happen rain or shine. "But if not, it'll happen later," he continued.

Schwimmer isn't the only cast member to express his excitement for the reunion special. Back in February, Courteney Cox also shared how much she was looking forward to sitting down with her old cast mates again.

"So the exciting thing is we're all going to get together for the first time, in a room, and actually talk about the show, it's it's going to be on HBO Max, and I'm so excited," she shared with Kevin Nealon on his "Hiking with Kevin" YouTube series.

She added, "But we really haven't all done that and actually sat there and talked about and reminisced about this incredible experience that we had. It's gonna be fantastic."