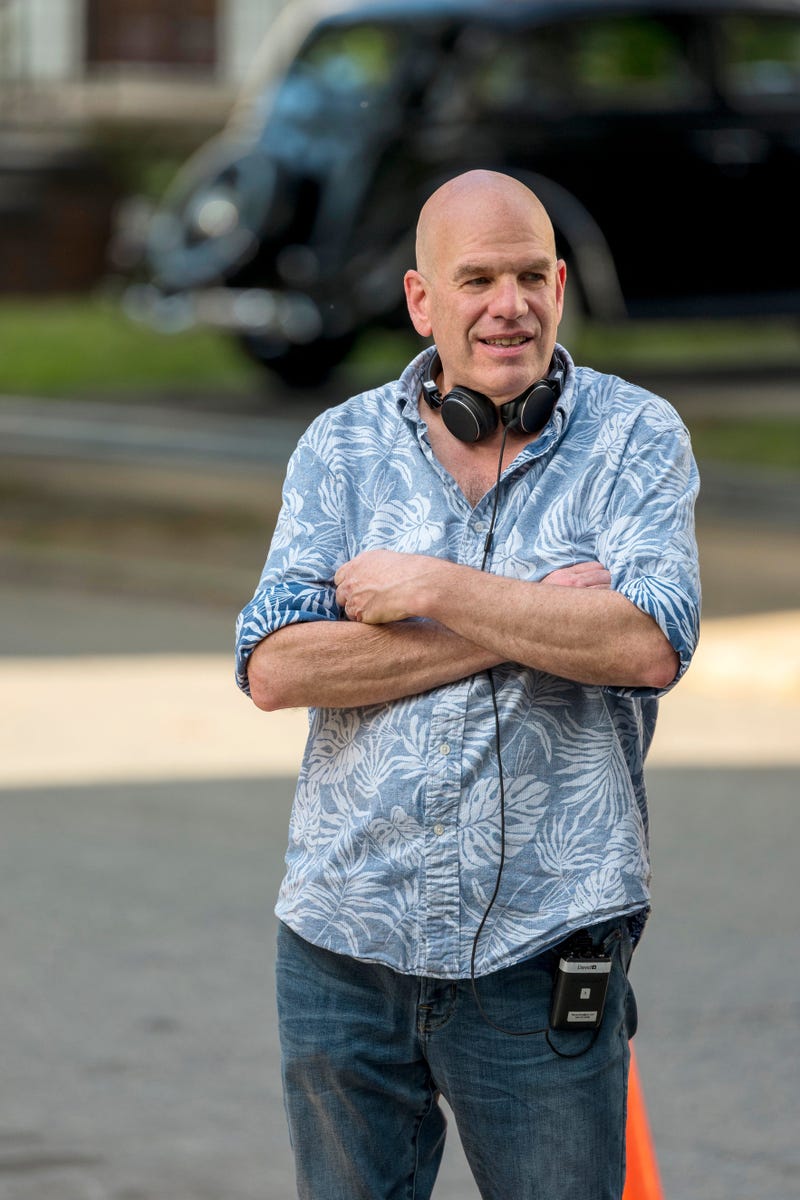 David Simon, creator of the critically-acclaimed TV series “The Wire,” is pulling his next television project out of the state of Texas, where it was originally-set to be filmed, in reaction to the Lone Star State’s new law concerning abortion.

The law prohibits abortions after six weeks of pregnancy and allows private citizens to sue anyone who helps a woman with an abortion once a fetal heartbeat is present.

Simon announced his decision in a tweet, saying, “As an employer, this is beyond politics. I’m turning in scripts next month on an HBO non-fiction miniseries based on events in Texas, but I can’t and won’t ask female cast/crew to forgo civil liberties to film there. What else looks like Dallas/Ft. Worth?”

If an employer, this is beyond politics. I’m turning in scripts next month on an HBO non-fiction miniseries based on events in Texas, but I can’t and won’t ask female cast/crew to forgo civil liberties to film there. What else looks like Dallas/Ft. Worth? https://t.co/q6Py6XikYh

Simon continued to engage on Twitter with people who criticized his decision with often-profane responses.

Employing people in any profession and assuring their civil liberties wherever you ask them to do their jobs is unrelated to fuckmutts spouting empty and rank horseshit on Twitter. And thank goodness. https://t.co/q1Wwa6J5lI

If only you submorons could limit yourself to decisions about what to do with your own bodies, we might endure as a republic. Instead, your code has you using hack politicians to crawl into every womb you can reach. https://t.co/jOgzeo8DJR

Those who were critical included the Dallas Films & Creative Industries Office, who took the time to respond on Twitter.

.@AoDespair -Laws of a state are not reflective of its entire population. Not bringing a production to Dallas (a big "D") only serves to further disenfranchise those that live here. We need talent/crew/creatives to stay & vote, not get driven out by inability to make a living. https://t.co/DxD46z0nNu

Simon answered them as well.

You misunderstand completely. My response is NOT rooted in any debate about political efficacy or the utility of any boycott. My singular responsibility is to securing and maintaining the civil liberties of all those we employ during the course of a production. https://t.co/cSKZu08uOO

The new Texas law is now one of the country’s most restrictive regarding abortions. 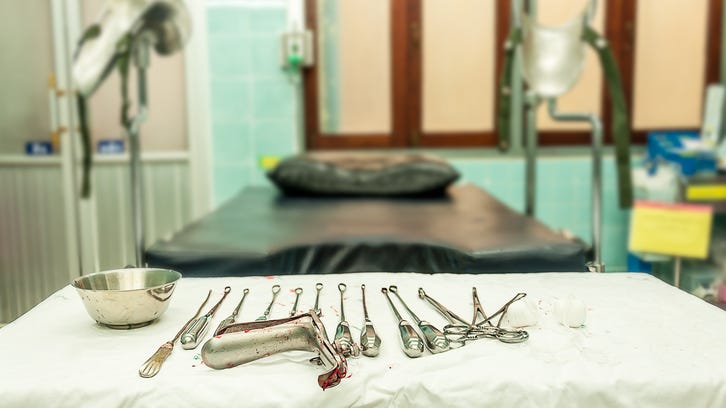