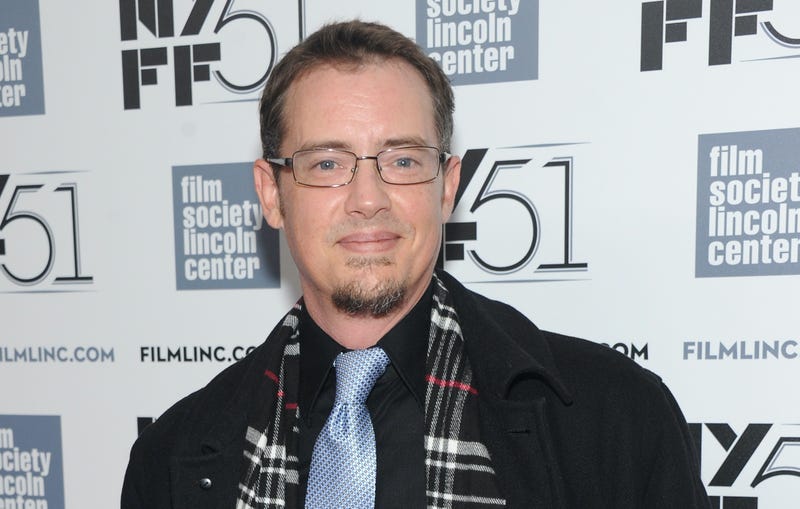 “Dazed and Confused” star Jason London was arrested for public intoxication after swerving his car off of the road and crashing multiple times. 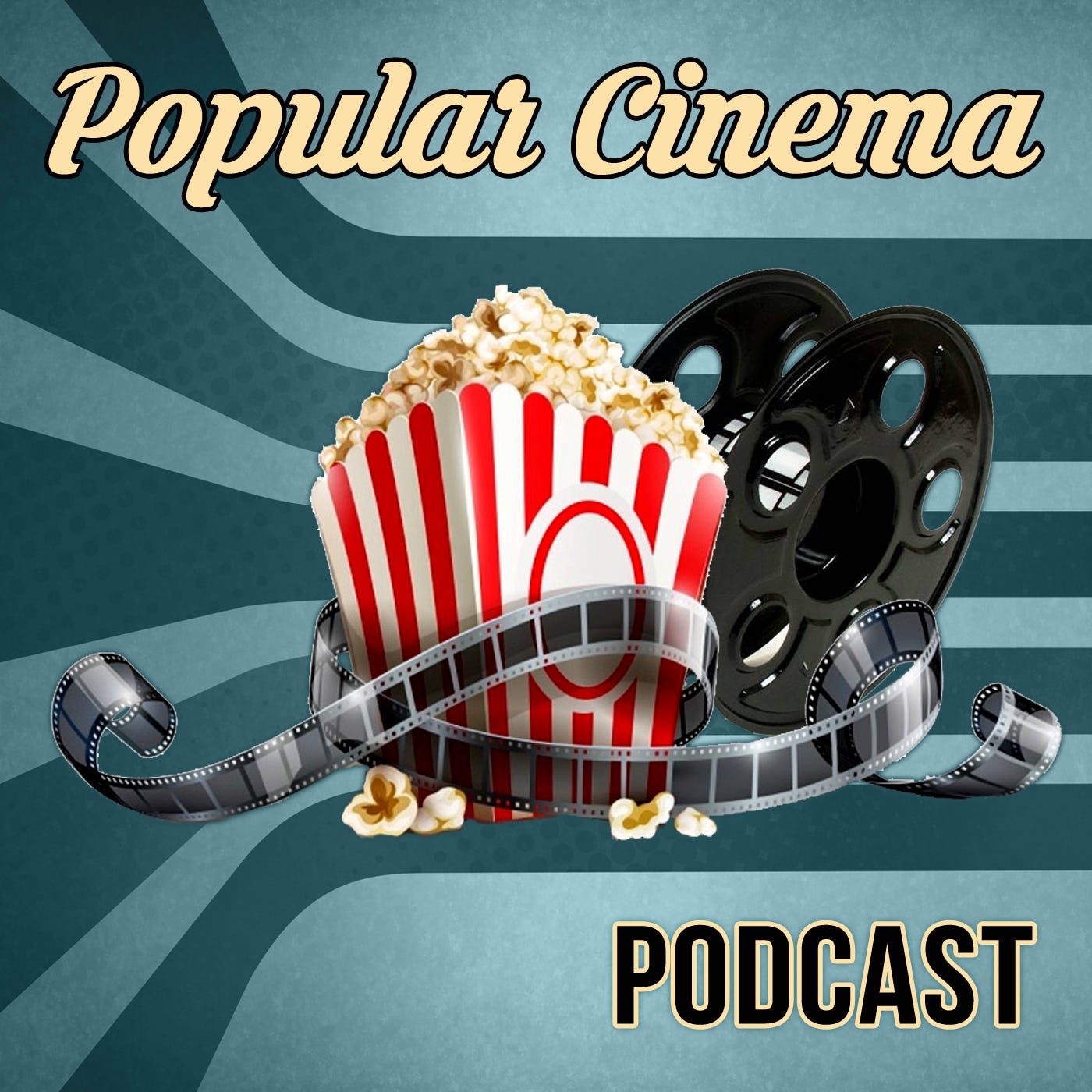 According to the report, local police found the 48-year-old actor behind the wheel of a 2010 Nissan Maxima that was on fire and stuck in a ditch.

When cops arrived at the scene, the passenger of the car was standing nearby. The passenger claims someone sideswiped their vehicle and ran them off of the road.

Police reported that London at the time smelled of alcohol, had slurred speech, and trouble keeping his balance.

After an investigation, police concluded that London swerved off of the road and took down a traffic sign. He then got back behind the wheel and hit a concrete object before driving into a ditch.

London was taken to a jail in Jackson County. At the time of his arrest, cops say he was so intoxicated that he was unable to be fingerprinted. 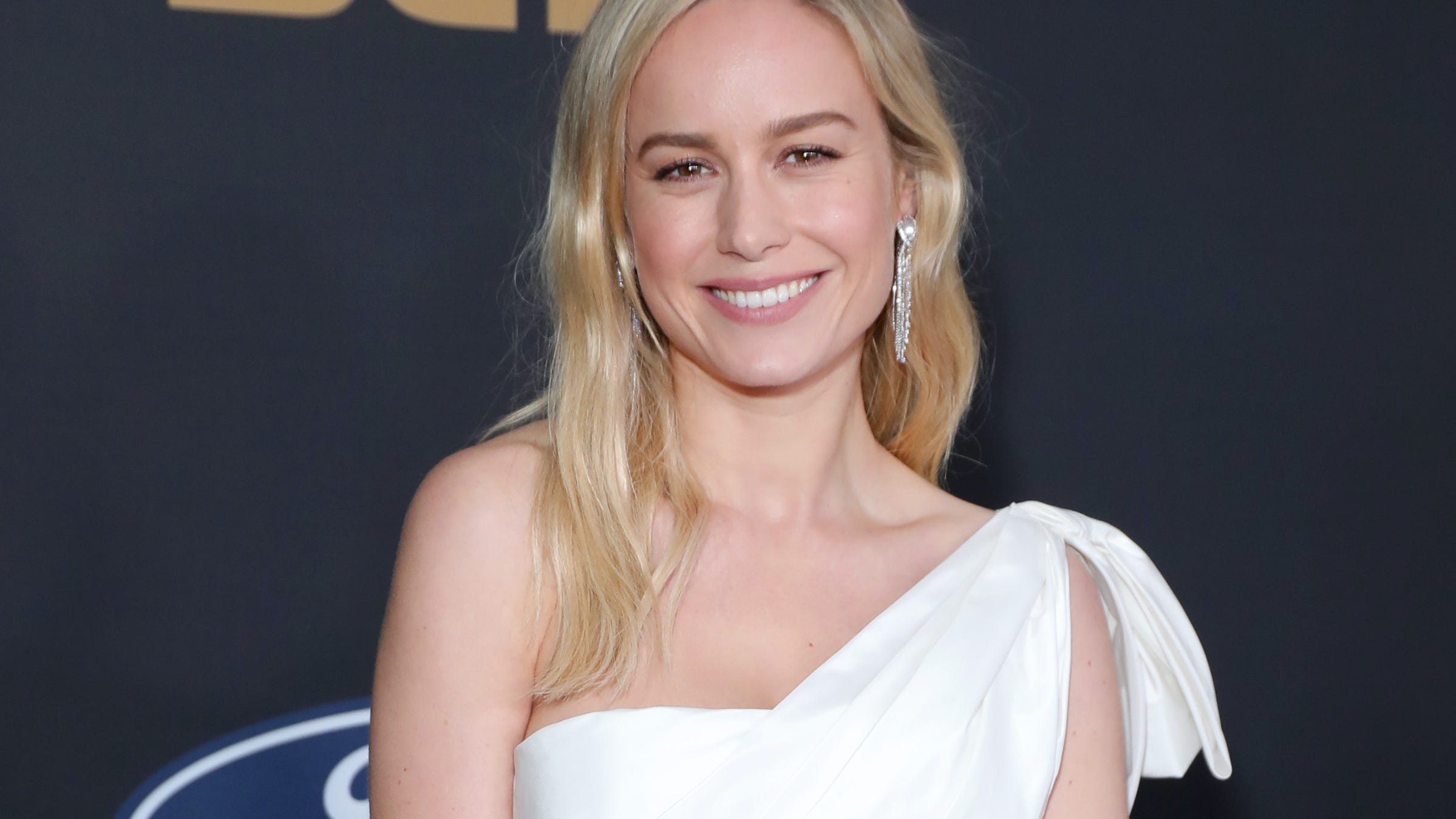 While he was arrested for public intoxication, but did not face any DUI charges.

Ocean Springs PD spokesperson tells TMZ the officer used his discretion when deciding on what charges to press.

He is married to Canadian TV and film actress Sofia Karstens.