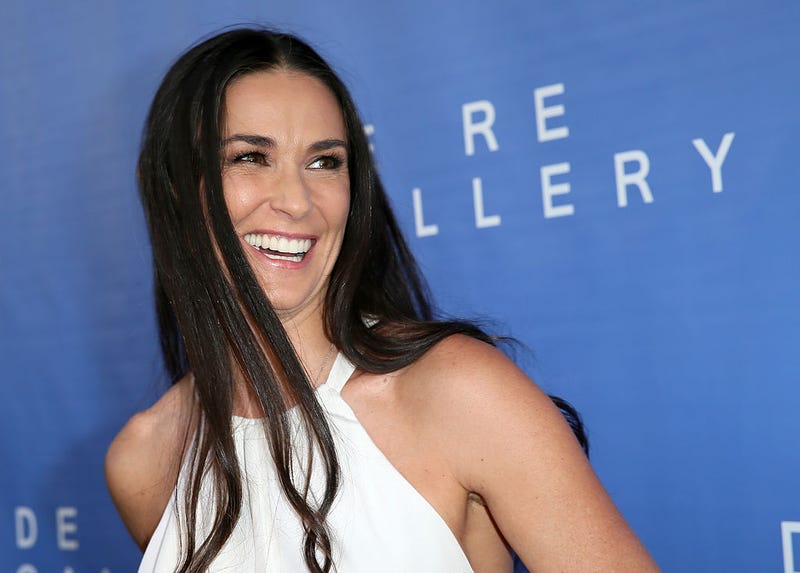 Demi Moore is no stranger to controversy, but she has led a private life -- until now.

The Hollywood star is revealing shocking and new details of her life in the long-promised memoir “Inside Out.”

In an interview with The New York Times the 56-year-old actress said, “It’s exciting, and yet, I feel very vulnerable.”

Moore expressed relief at the opportunity she had to tell this memoir in her own words, and not somebody else’s judgement of her.

The Times reports that the memoir begins around her childhood, following her frequent moves around the country, and recounts her experience of sexual assault at age 15.

In the book, Moore is expected to expose more information about keeping a balance between her career, three children, and her former marriages.

First hard copies just arrived. Feels good to hold it in my hands, finally. Such a long time coming. 📚📦 #insideoutbook is coming Sept 24!

Moore was married to Bruce Willis, with who she had three daughters: Rumer, Scout, and Tallulah Belle.

After Willis and Moore’s marriage did not work out, she then began dating Ashton Kutcher.

In the Times interview, Moore discussed her relationship with Kutcher, saying their relationship felt like “a do-over, like I could just go back in time and experience what it was like to be young, with him — much more so than I’d ever been able to experience it when I was actually in my twenties.”

Before the couple divorced in 2013, Moore reportedly sought treatments for fertility but began abusing Vicodin and started to drink alcohol.

This only scratches the surface of the revealing truths about Moore's life that appear in the memoir. The book will be available on September 24th from HarperCollins.