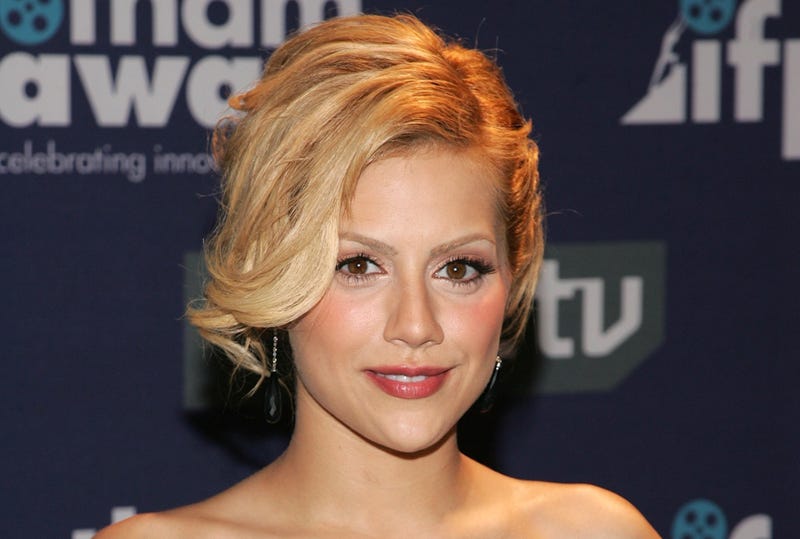 An upcoming documentary is revealing new details about the late actress Brittany Murphy.

The documentary titled “What Happened, Brittany Murphy?” dives into the final days of the “Clueless” actress just before she died in her home in 2009, People reports. 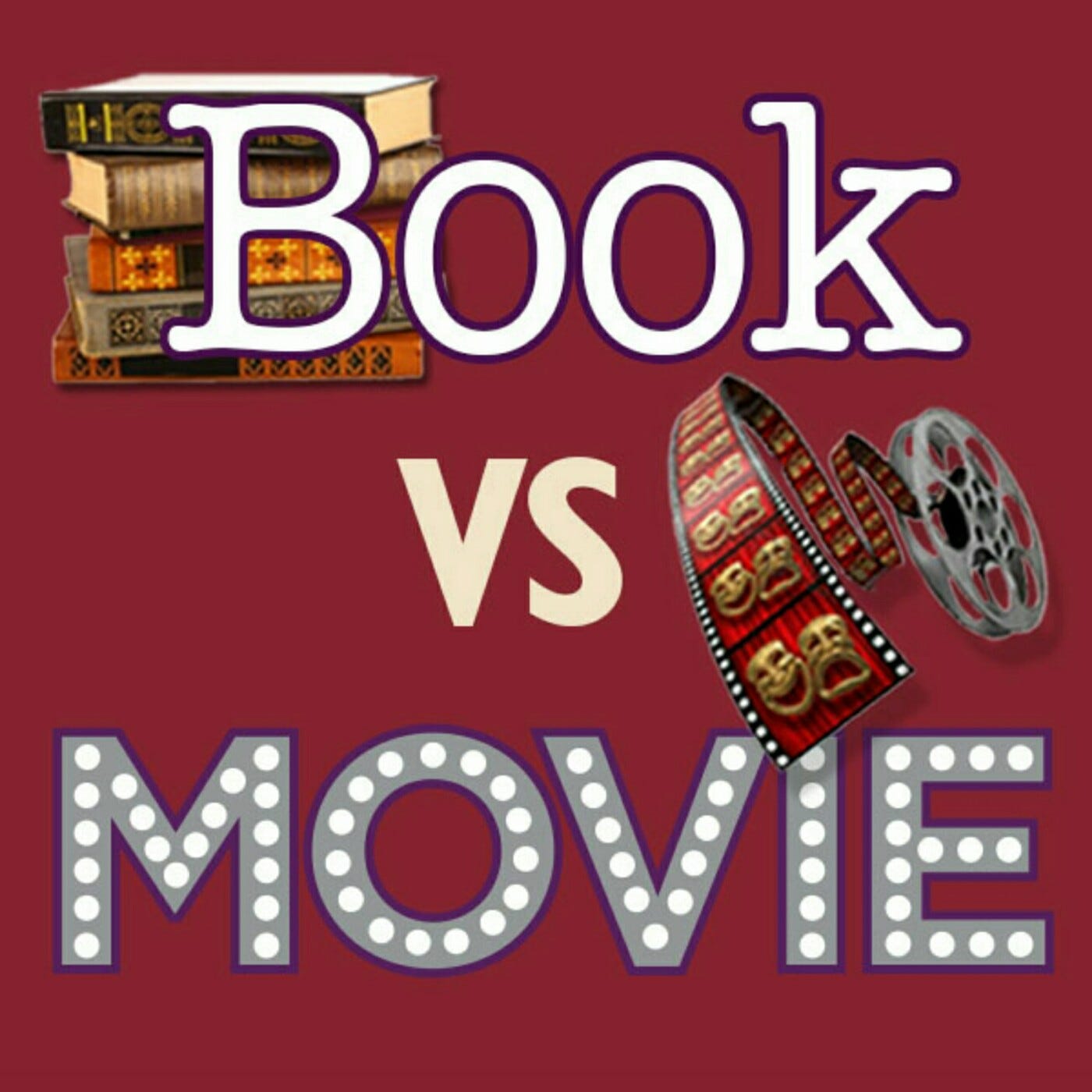 Airing on October 14, it also explores Murphy’s relationship with her husband, Simon Monjack, who mysteriously died just five months later from similar causes at the age of 40.

Monjack’s past is told through interviews with his mother, Linda, his brother James, and former fiancé Elizabeth Ragsdale, who claims she never truly knew Monjack.

Ragsdale reveals in the documentary that she became pregnant after knowing Monjack for short period of time. When she was four months pregnant, Ragsdale says he left her “abandoned.”

"When I got to my little studio in New York, I called him and he answered. I said, 'Simon, I've made it to ...' and before I could get that sentence out, he hung up on me. He left me pregnant and abandoned," Ragsdale says in the documentary.

"He was a disturbed individual who was used to conning people and Brittany was one of his last victims," says director Cynthia Hill of Monjack. "There was a pattern of behavior that became very obvious the more research that we did." 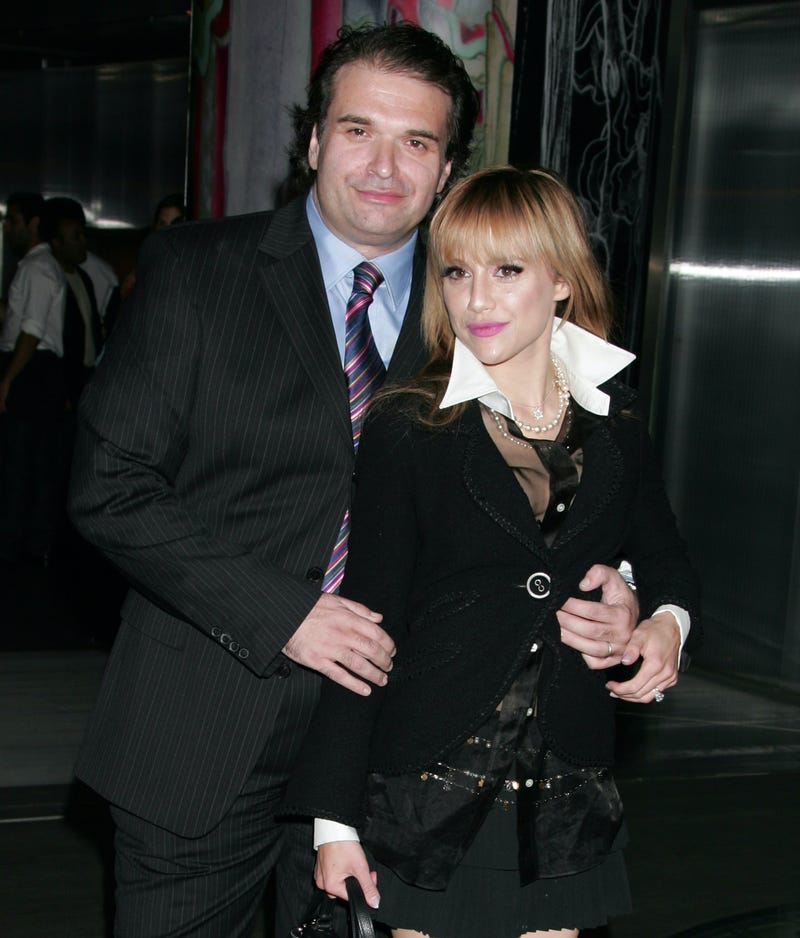 Murphy’s make-up artist, who worked with the star in 2009 on her last on-screen appearance, “Something Wicked,” says the actress appeared ill in her final months.

"Her eyes were so sunken, and she just seemed so sad," Jordan shares in the documentary. "She wasn't herself. She was in so much pain. She had Bambi legs and couldn't stand up."

Murphy’s death was ruled an accident by the Los Angeles County coroner’s office, but some of her friends and fans did not believe that Murphy died of pneumonia as a result of chronic anemia and the use of over-the-counter medications.