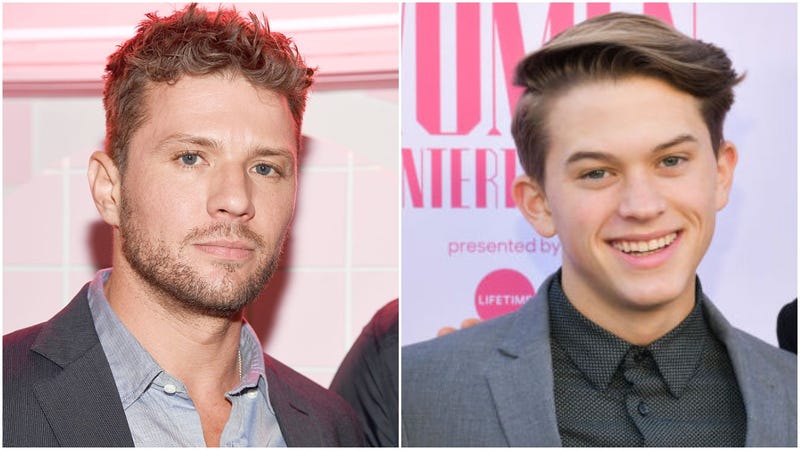 Ryan Phillippe is now sharing his opinion about whether or not he thinks his son Deacon, who’s 17, looks like him.

In an interview with E! News, he gave his honest answer.

“Obviously, there is a father-son resemblance,” Phillippe said.” But he actually looks a lot more like Reese’s side of the family. Ava looks more like mine.” 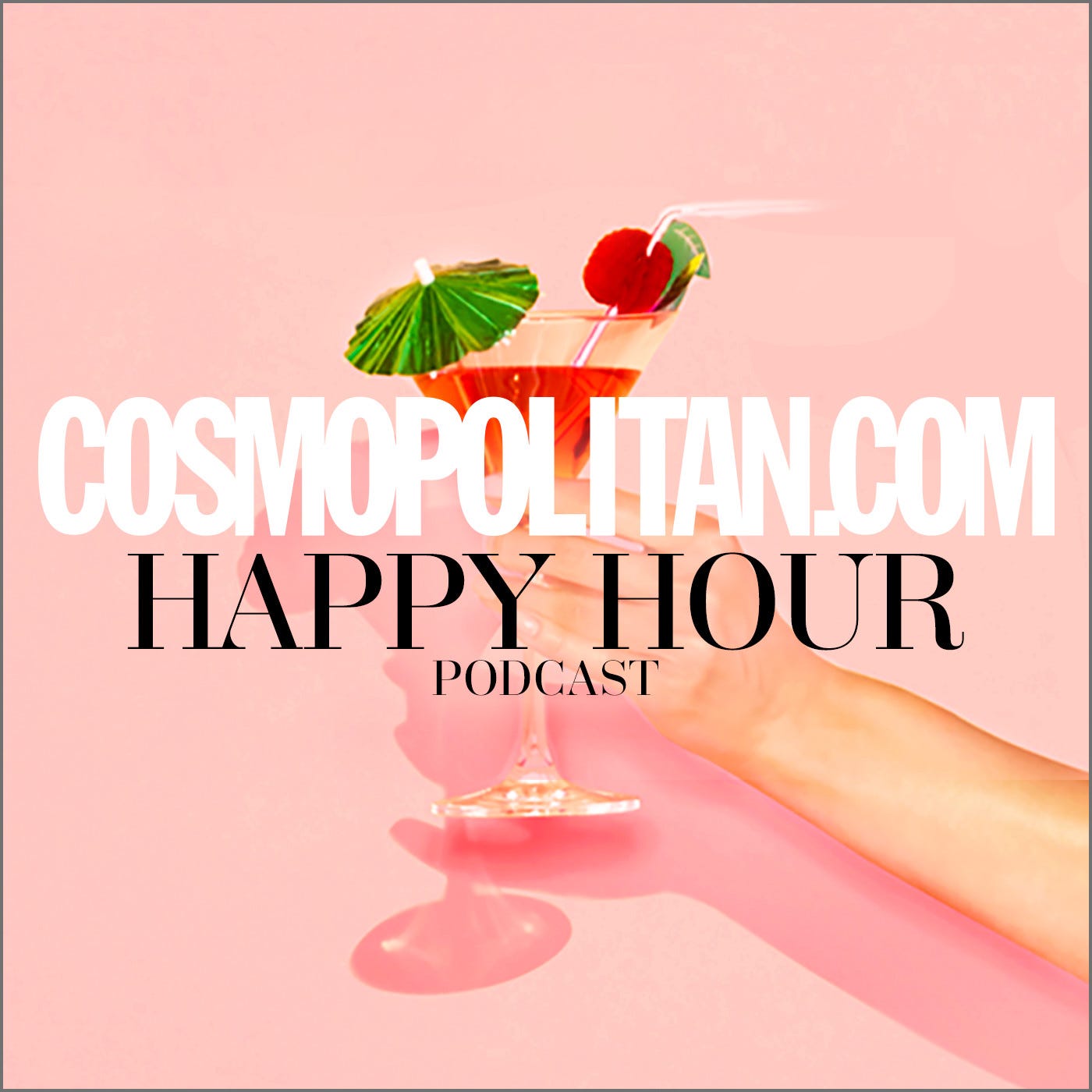 The 47-year-old revealed that he and his ex-wife Reese Witherspoon both agree on which parent their son and daughter, Ava, look like the most.

This isn’t the first time that this topic has come up. In April, Witherspoon posted a selfie with her teenage son and shocked fans at the uncanny resemblance. 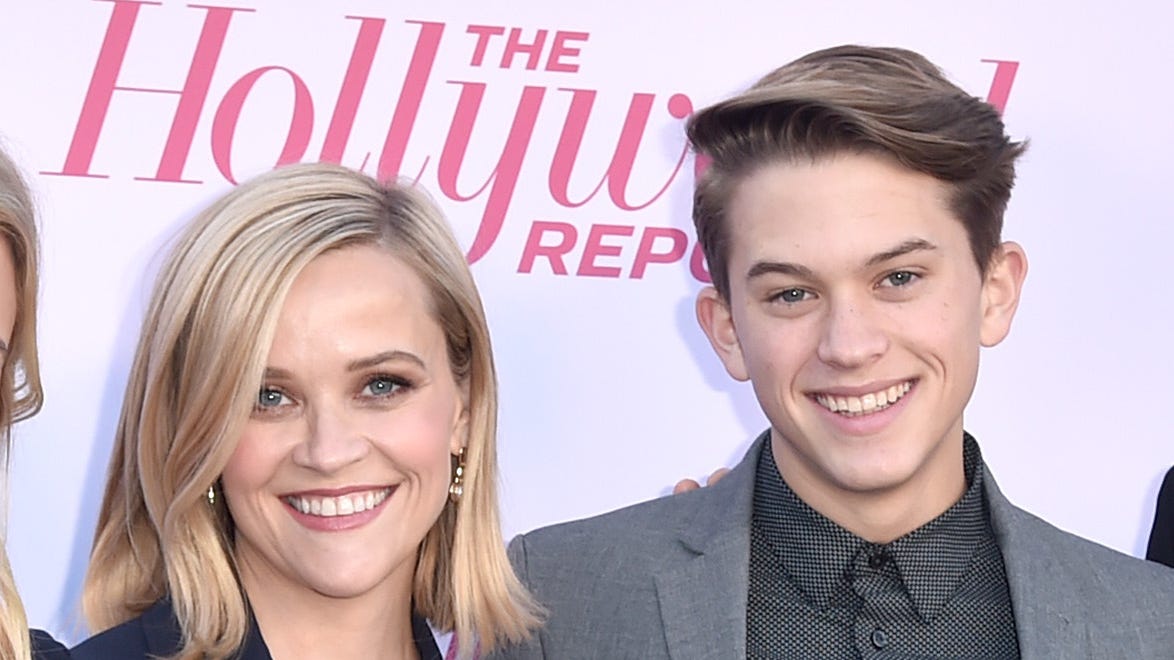 Fans in the comments pointed out the similarities between Deacon and his mother and his father, Ryan Phillippe.

“He looks just like Ryan he’s so handsome🙏🏼❤️Perfect mix of Mom & Dad,” one fan said.

“Wow 😳 genetics is strong! He is the perfect mix of you and Ryan. Insane,” one user wrote.

“He’s such a perfect blend of u both❤️,” another fan said.

Witherspoon and Phillippe share Deacon, as well as daughter Ava, 22. The two stars married in 1999 before announcing their separation in 2006 and finalizing their divorce in 2008. 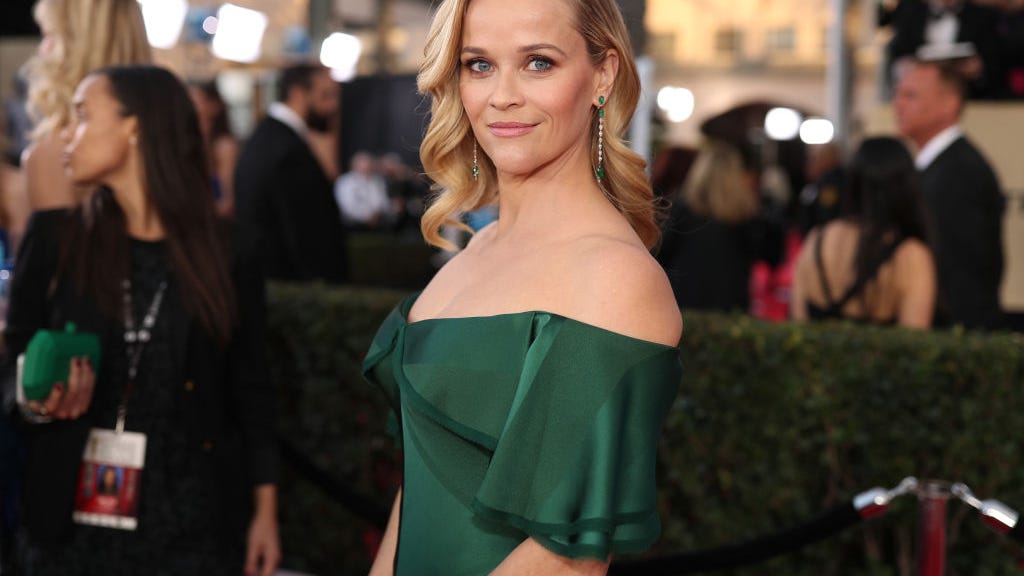