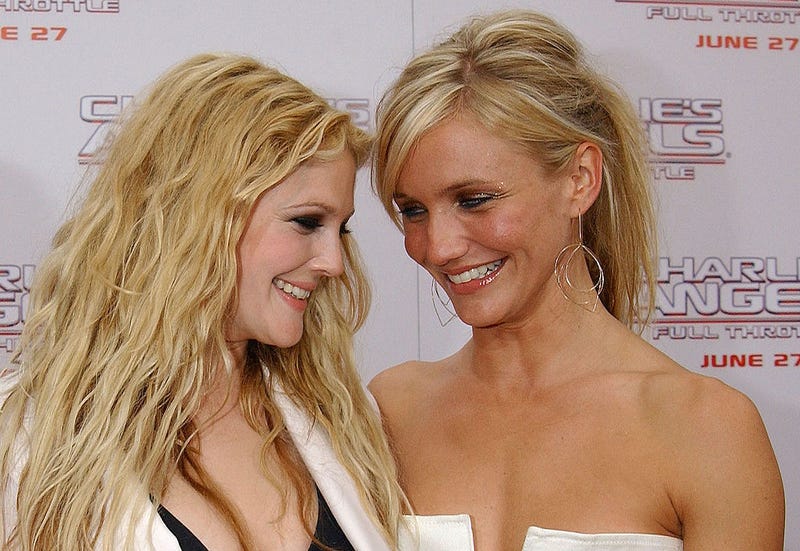 Although it’s been over 20 years since the two co-starred on the hit film “Charlie’s Angels,” Drew Barrymore and Cameron Diaz are as close as ever.

On Wednesday, the two actresses shared an intimate moment on Instagram as they cozied up to one another for a photo. 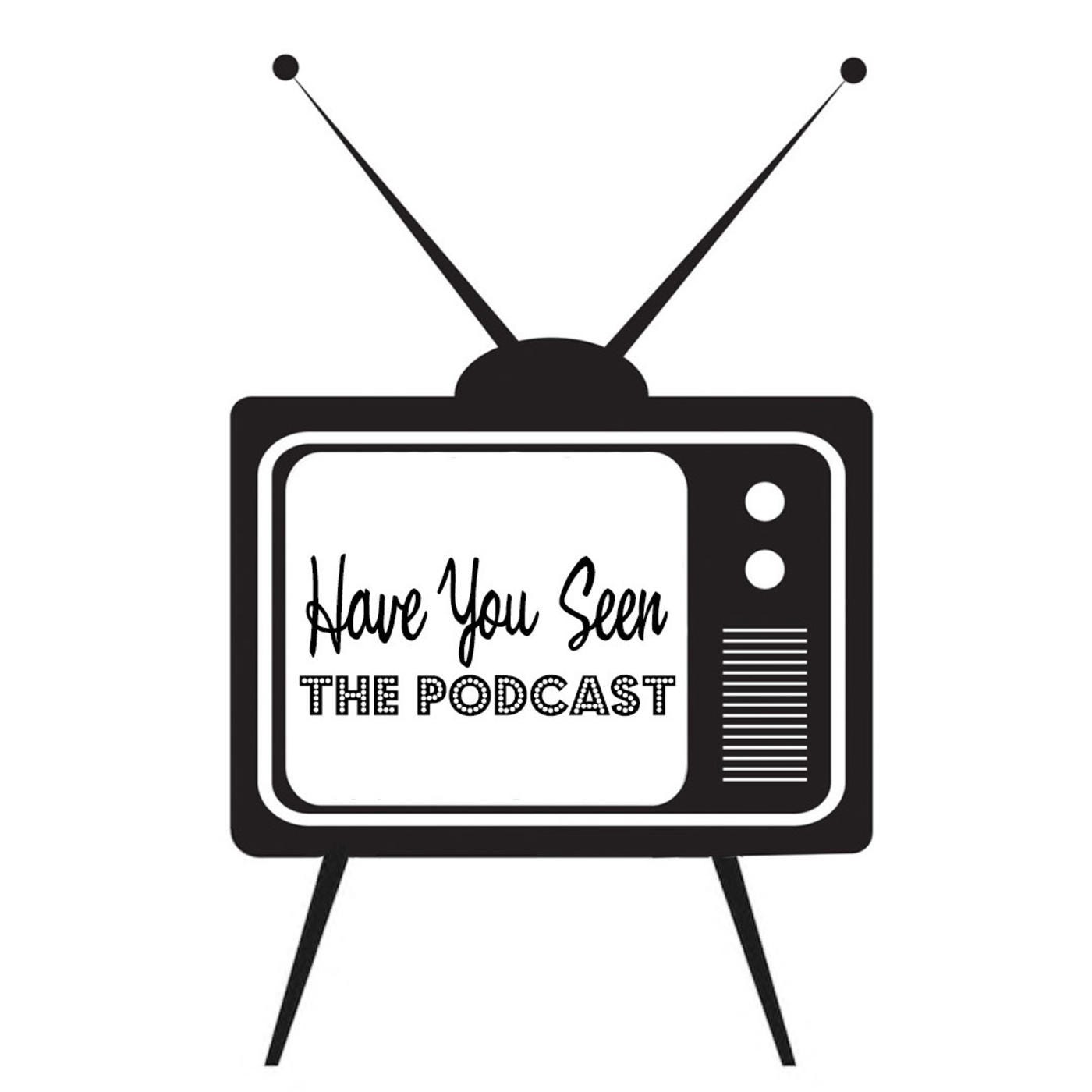 “Bestie hour with my bestie poo poo!!" Barrymore, 46, captioned the photo with Diaz, 49,

She later went on to tag and promote her daytime TV show “The Drew Barrymore Show.”

Many fans praised the two "besties" for their gracefully aged look. Even fellow celebrities rushed to the comments to celebrate the photo.

Other fans on Instagram praised the duo for their natural look and decision to opt out of cosmetic procedures.

“I love this, beauty without filters, and enhancers 💉 this is what social media needs more of 🙌” one user wrote.

Fans also commented: “Gorgeous, love how you’re embracing your age gracefully” and “It's refreshing to see you both aging gracefully. Two of my favorites!"

"I love that you are bought so natural with no botox and fillers!!! Aging naturally is Amazing," another fan noted. 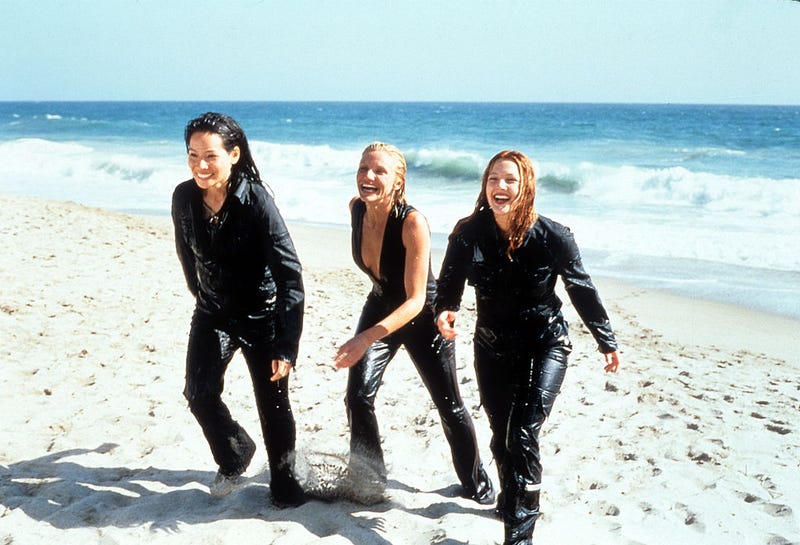 Cameron Diaz, Drew Barrymore and Lucy Liu walking up the sand of a beach in a scene from the film 'Charlie's Angels', 2000 Photo credit Columbia Pictures/Getty Images

In July, Barrymore opened up about the importance of Pilates for her physical and mental health during quarantine.

In an interview with InStyle, the actress admitted that the work out is necessary to keep her body in shape, but she also explained that she's a better mom to her two daughters, Olive, 7, and Frankie, 6, because of it.

During the lockdown, Diaz welcomed a new baby with her husband Benji Madden. The actress opened up about raising her newborn daughter Raddix in self-isolation.

"I've kinda been living a quarantine life anyhow because I have a three-month-old - three-and-a-half month - so my life has been completely quiet and still for the last few months,” Diaz said during an appearance on Who What Wear CEO Katherine Power's Instagram Live.

“It's crazy to think you can't actually go into the world if you wanted to right now and you think of everything happening out there, all the people holding it down is incredible. I'm amazed at how many people are actually out there doing it, risking their lives," Diaz continued.