Drew Barrymore got emotional while reflecting on the importance of family after getting a new tattoo ahead of Mother’s Day.

On Thursday, the 46-year-old told the audience of her self-titled talk show she was getting permanently marked on the air duirng the episode.

Barrymore enlisted Ryan Ashely, the first female winner of “Ink Master,” to do the honors and revealed what the tattoo would say.

"I am so excited. I came up with this phrase and I’ve been saying it to myself for the last five years. It’s, ‘Home is where we are,'" she said during "The Drew Barrymore Show." "You know if you are somewhere on vacation or you are in a rental or you are in transition or you have to move from one state to the next, if you’re together, that’s where home is." 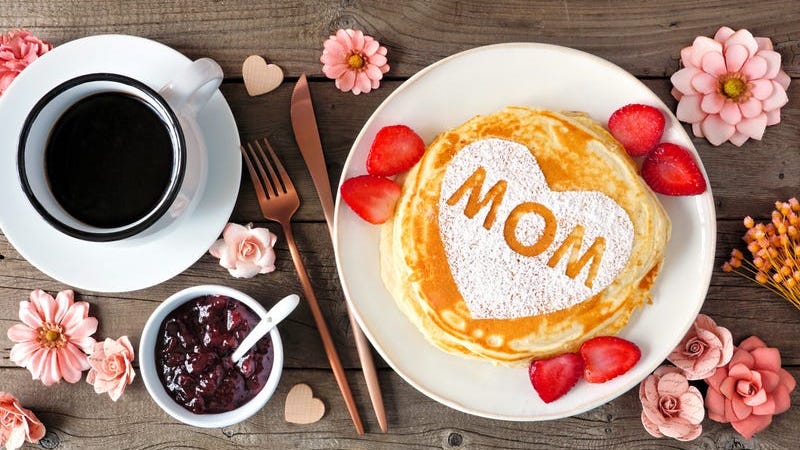 The actress debuted her new body art on camera, which has the special phrase written in black cursive on the inside of her forearm. On the same arm, Barrymore has two previous tattoos, one on her wrist of her two daughters' names, and one the opposite end of her arm of a bird.

"Home is where we are and wherever life takes you, if you are lucky enough to be alongside people you love then to me, that became the definition of home," she continued.

Barrymore later got choked up as she praised her two young daughters.

"To my daughters, if you ever get to see this episode, you are my home and I love you more than anything," the "E.T. the Extra-Terrestrial" actress said through tears. "You are the reason I understand my whole life because of you so thank you, you are my home."