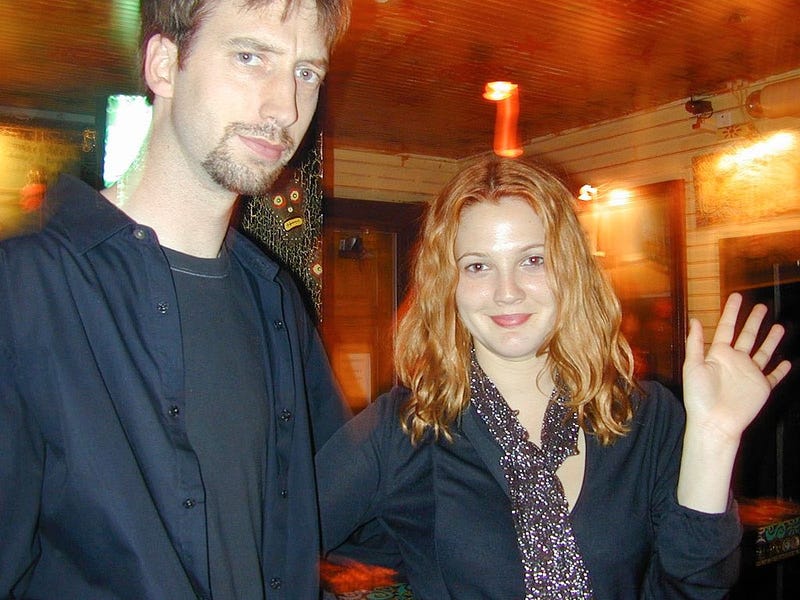 Drew Barrymore and ex-husband Tom Green reunited in person for the first time in two decades.

After meeting on the set of “Charlie’s Angels” in 2000, the couple’s subsequent marriage was classic Hollywood in its brevity lasting from 2001-2002. 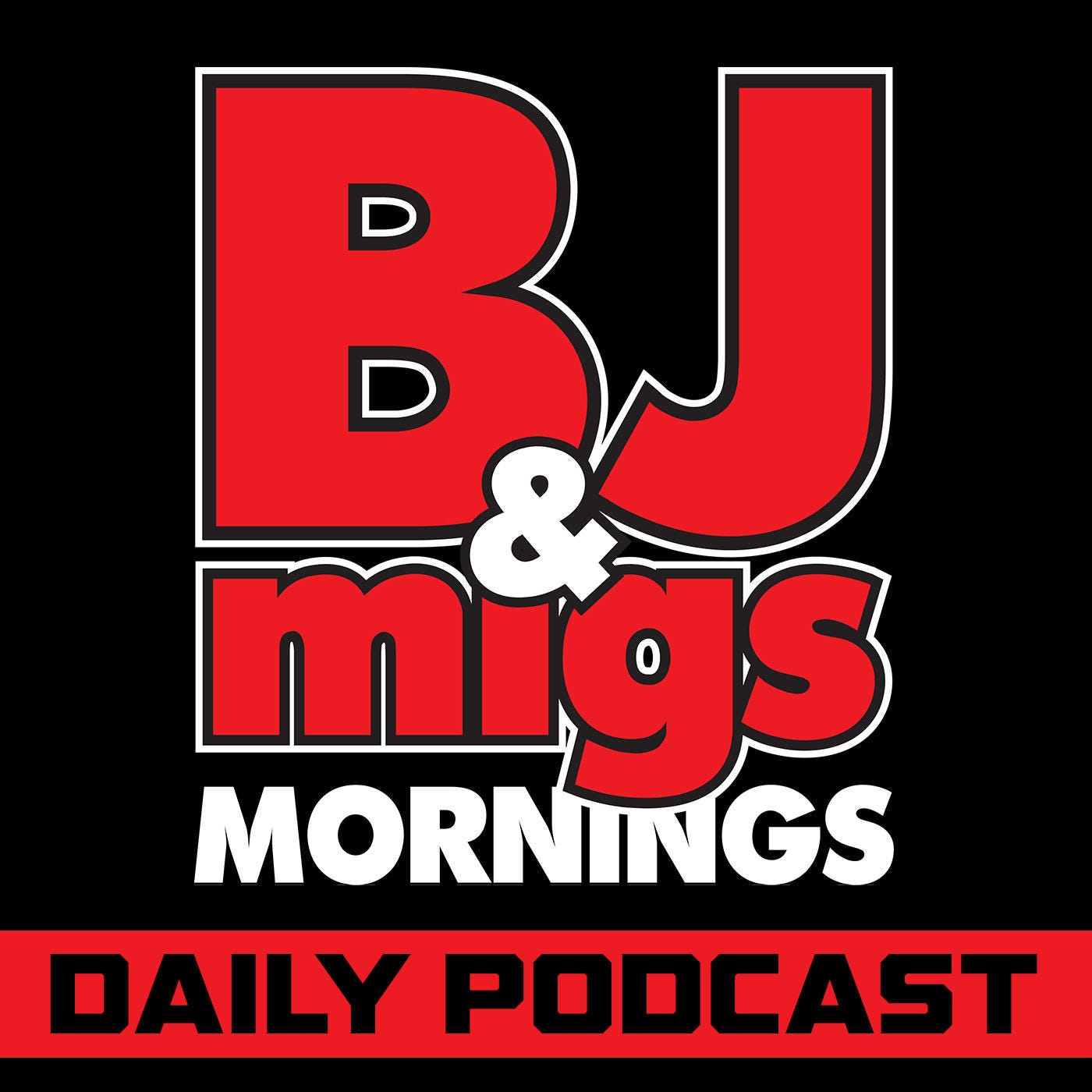 Considering the two have rarely been seen together since, Barrymore, 46, warmed the heart of every former Gen X slacker when she invited the former MTV host onto her eponymous talk show this week.

As People reported, Barrymore confirmed that, "We have not seen each other face-to-face, actually, in almost 20 years.” And she’d earlier admitted the two hadn’t even spoken in 15 years.

Green, 50, responded in his stilted, nerdy manner -- instantly familiar to those who remember his goofy MTV talk show, “The Tom Green Show.”

“It's very nice to see you,” Green said. “It does feel weird, though. Not weird in a bad way — weird in a good way. Appreciate it, Drew, so thanks for having me on the show. It's awesome. This is cool. I actually think this is a nice way of reconnecting, actually. It takes a little bit of the pressure off."

The two did conduct an interview in September, 2020, for Drew’s gabfest, but it was done remotely with green screen. Barrymore also earlier told Jimmy Fallon on “The Tonight Show” that she did have a quick convo with Green before the reunion, "because we didn't want it to be some bougie Hollywood moment,” she said, “like, 'Let's reconnect in front of the cameras.’” 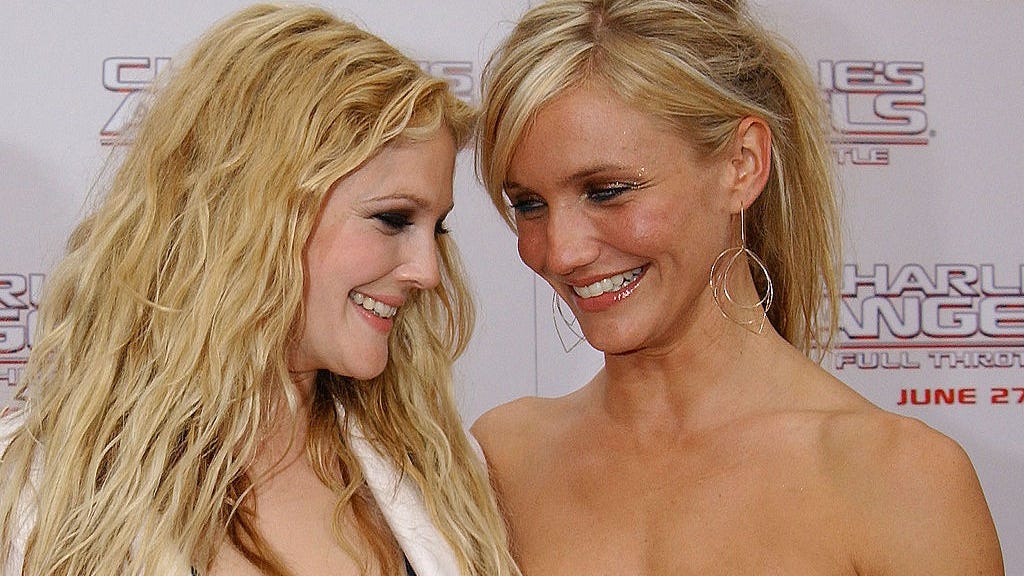 Except that’s kind of what happened anyway, in a good way.

The in-person reunion absolutely vibrated with excitement, especially when Barrymore said, "Well, I respect and love you," to which Green answered, "Love you, too."

The audience went nuts, and guest Ross Mathews was just as psyched, saying, "I love this! This is my favorite show. I could watch this show all day long." 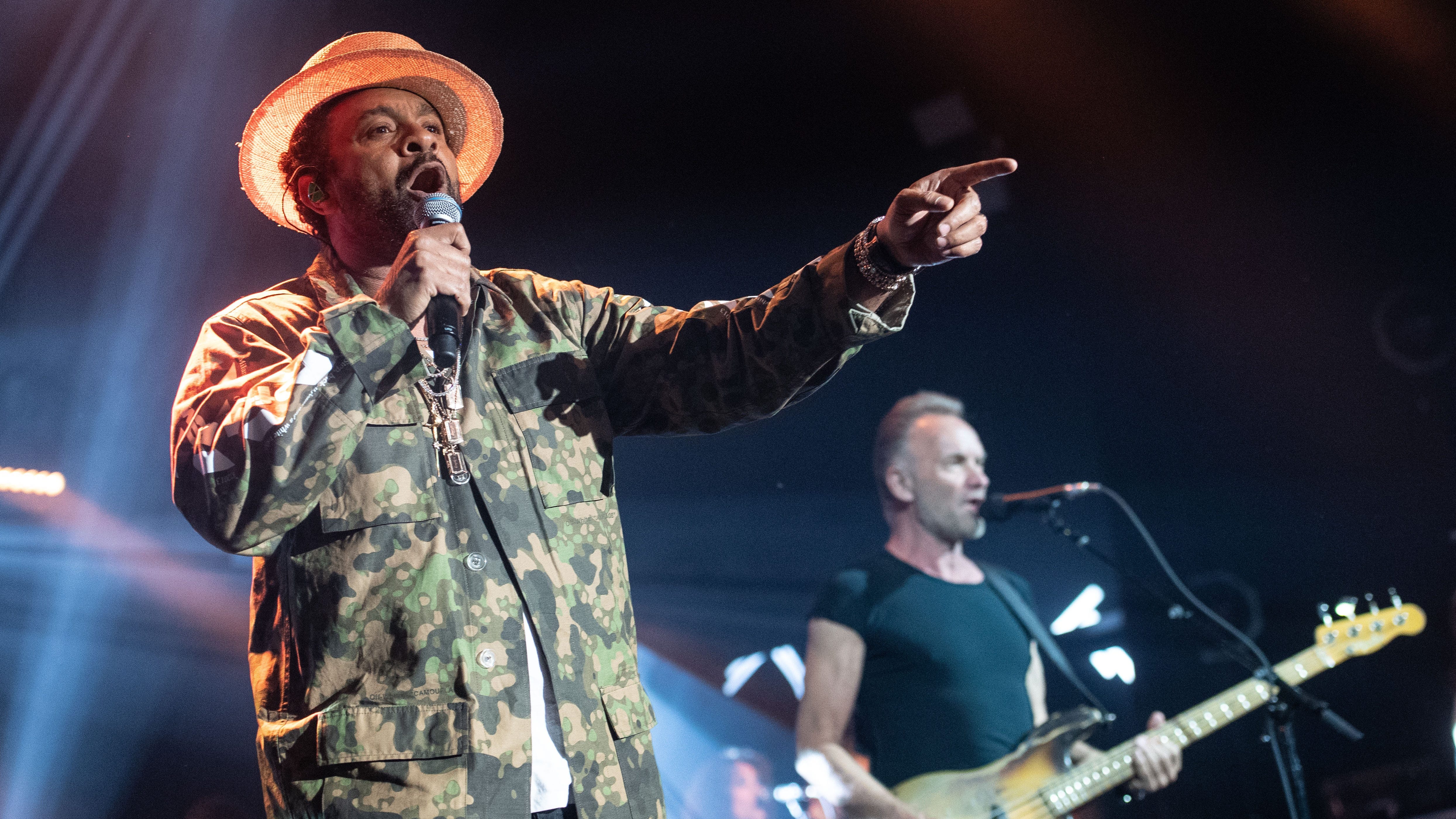 For many of their generation, Green was a kind of slacker hero -- an out-of-nowhere, anti-industry goofball who got away with extremely zany stuff on his talk show, while landing one of the hottest young female stars of the day -- if only for a couple of years. The fact that Green was the one who filed for the divorce was perfectly Tom Green weird.

Despite Green building a career on the character of the perpetual irresponsible dope, Barrymore gave hints last year as to who might’ve been the real goof-off in the relationship.

But she did admit their tango took two: “[We] were young and kind of idiots.”

While Green has not remarried, Barrymore later tied the knot with Will Kopelman in 2012. The pair share two children and split in 2016.