The only thing tougher than The Rock are his hands.

Dwayne Johnson proved that decades of lifting weights and maintaining his ridiculously buff and strong body have taken a toll on his hands.

In an Instagram video, the 48-year-old put his battered palms on display while working out in a gym.

“If these torn up, f***ed up, scarred up, broken knuckles, torn tendons and calloused hands could talk,” the former WWE wrestler captioned the clip.

Johnson then translated the physical toil into an inspiring message of his endurance and determination in life.

“They might be hard on the eyes to look at and a bit jarring to the touch, but they tell the story of my life and it’s who I am — and when I look you in the eyes and shake your hand with these torn up suckers you can bet your hard earned dollar I’ll see my word through,” the "Ballers" star added. 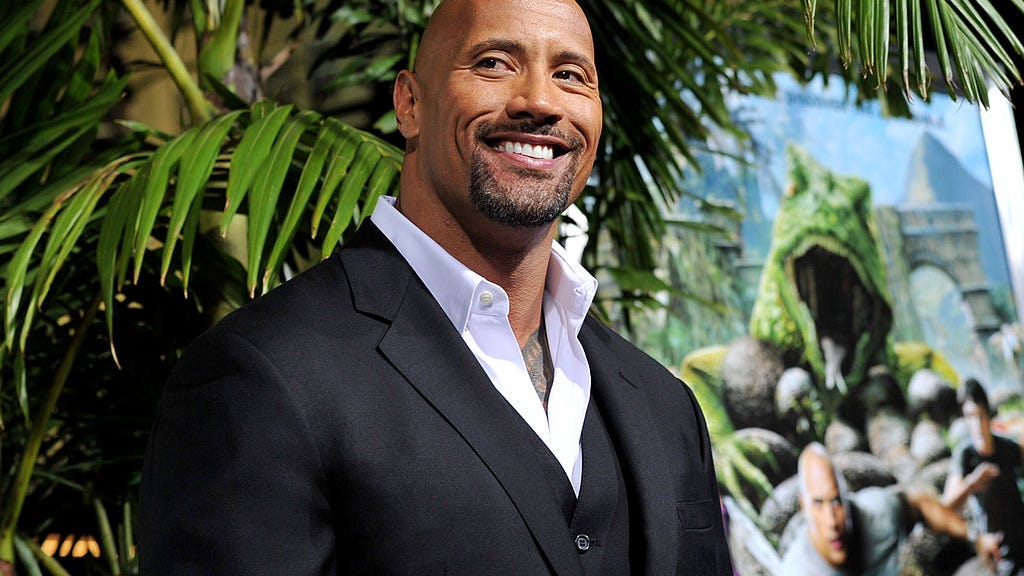 Dwayne Johnson flexes huge muscles before hitting the gym: 'That's not the rock, it's a boulder'

He continued: “Contracts and term sheets are binding (legally;) but the real code and binding agreement is our handshake. Eye to eye.”

Johnson then teased he would be undergoing some pampering, before quickly backtracking.

Earlier in the week, the action hero showed off just how intense his workouts can get.

With his bulging muscles on full display in a tank top, Johnson shared a video doing lunges with metal chains wrapped around his neck.