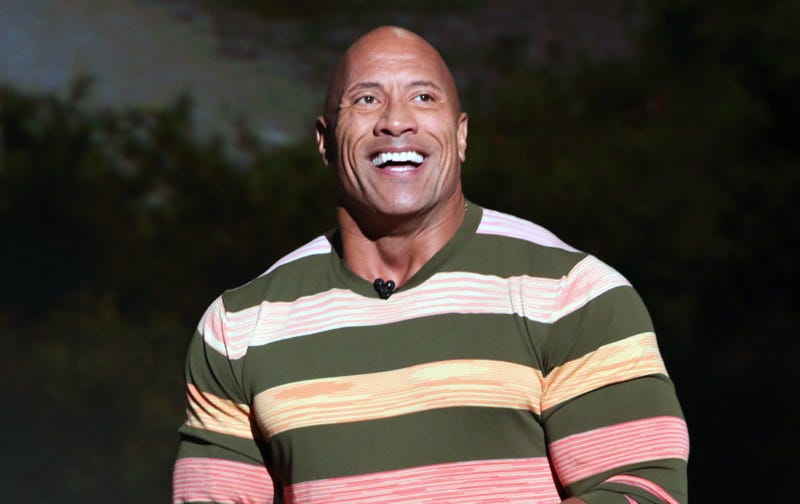 Could there be a GRAMMY in The Rock's future?

Dwayne Johnson is man of all trades. He is an actor, wrestler, bodybuilder, businessman, and now he is showing off his musical talents. The 49-year-old has made a major career move with a rap debut on musician Tech N9ne’s new single “Face Off.”

In an exclusive interview with Variety, Johnson revealed, “I love music. Anytime in my movies when I can implement some musical elements, I always love doing that.”

Johnson's track appears on Tech N9ne’s new album titled “ASIN9NE,” and also features artists Joey Cool and King Iso. In his verse Johnson raps, "It's about tribe, it's about power. We stay hungry, we devour. Put in the work, put in the hours and take what's ours."

Listen to "Face Off" featuring "The Rock" on YouTube HERE

The actor reflected on what led him to the music industry for the first time in his already successful career.

“A lot of my friends who are hip hop artists — like big names — I’ve been asked a few times. But it just has to feel right,” Johnson told the outlet.

“When Tech texted me, I knew I would make this work. We’re aligned, just in terms of our work ethic and desire. When Tech and I first met years ago on the set of ‘Ballers,’ we were talking about this idea about being the hardest worker in the room. He said something that I really appreciated: basically, ‘There could never be enough food in this room or on this set that could make me full because I always want to be hungry.’ I just love that.” 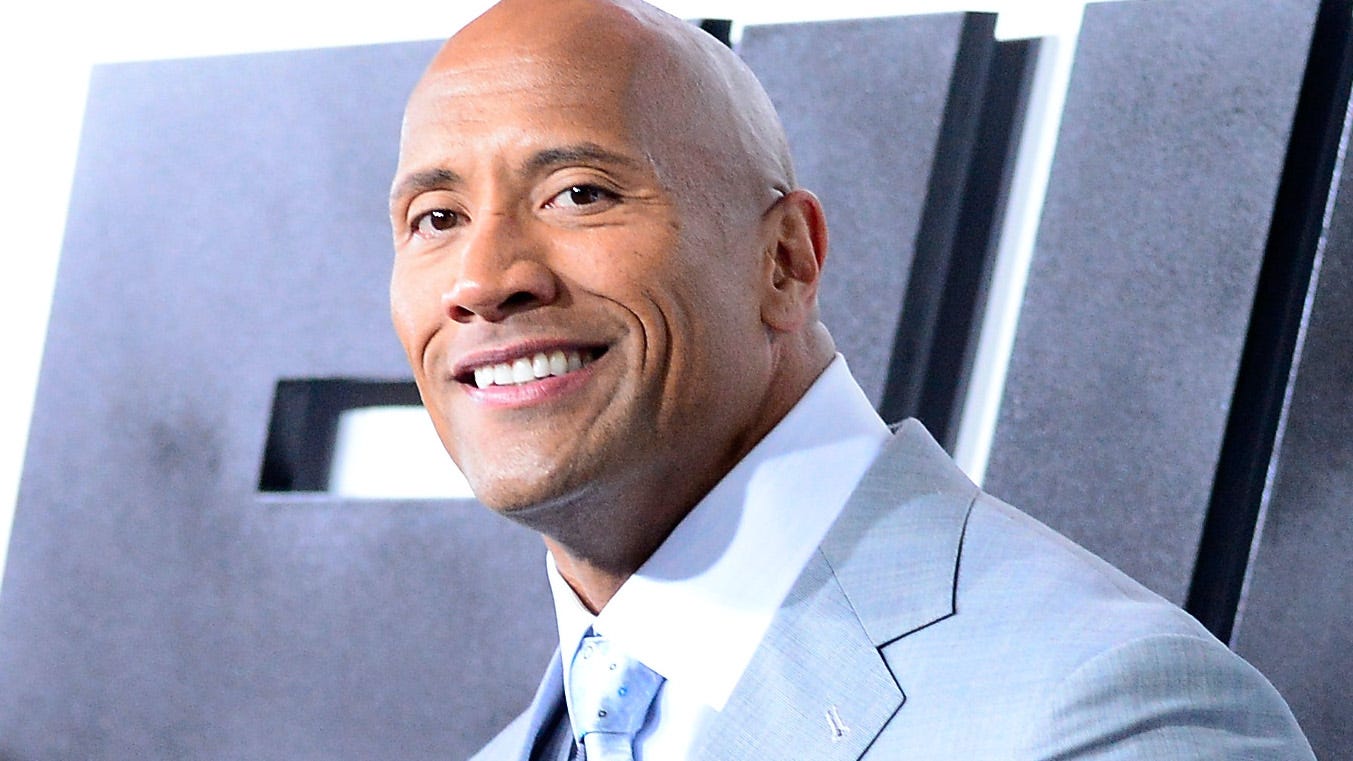 Tech N9ne told the outlet that the new single is intended as a hype-up song that people could listen to while working out in the gym.

Johnson admitted he never had intentions of entering the world of hip hop. 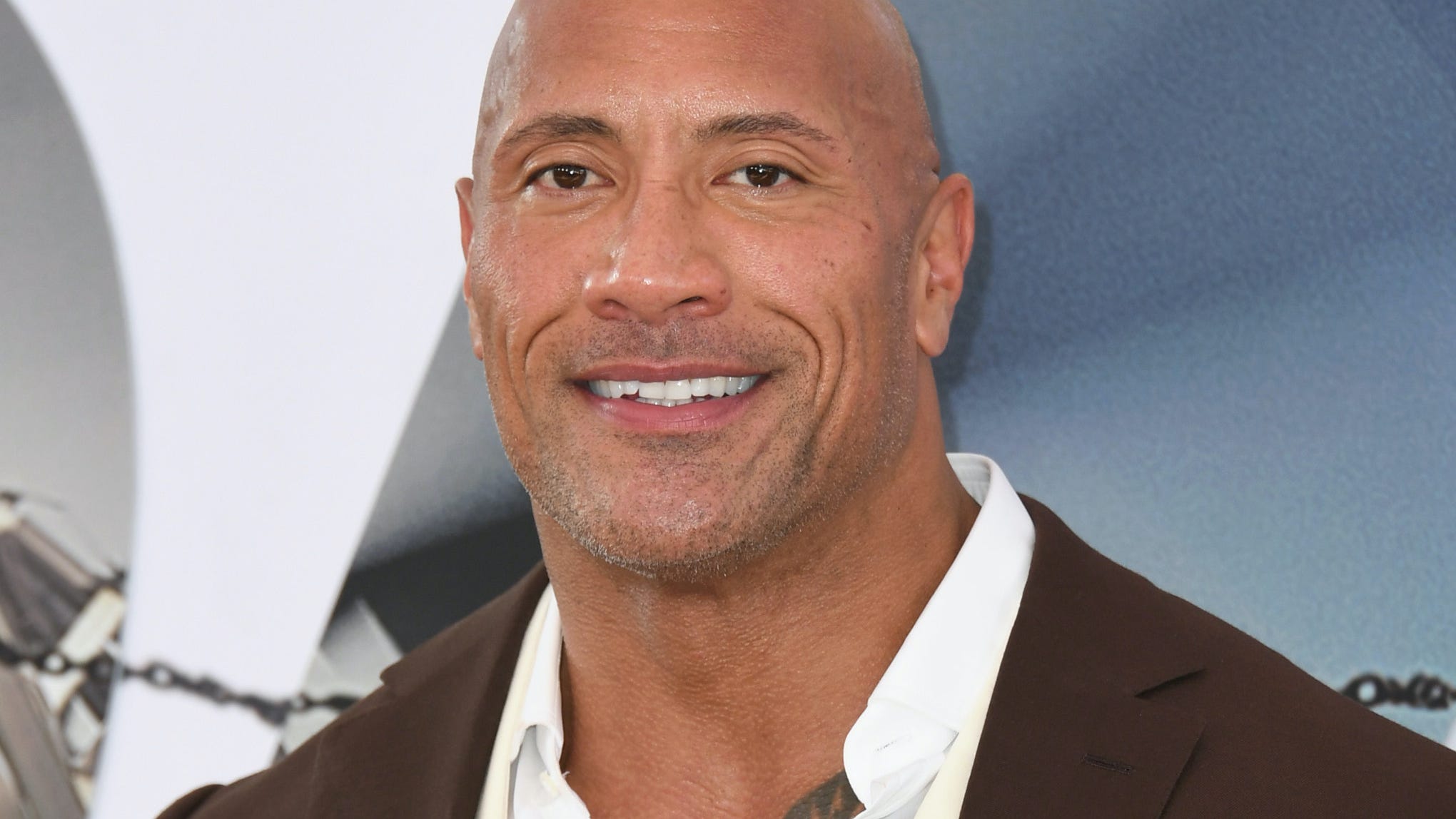 “I never had the ambition to be a hip hop artist or a rapper, so the direct answer is no,” he told Variety. “But I did see an opportunity here to create a song that really inspired and motivated me to push for more and fight for more. I’ve always loved music. I love hip hop and blues and outlaw country music.”

The actor says that these days the money and the fame are “not the most important thing[s].”

“Honestly, it just comes down to passion, having fun — and are people going to enjoy it? That’s it. That’s the bottom line.”