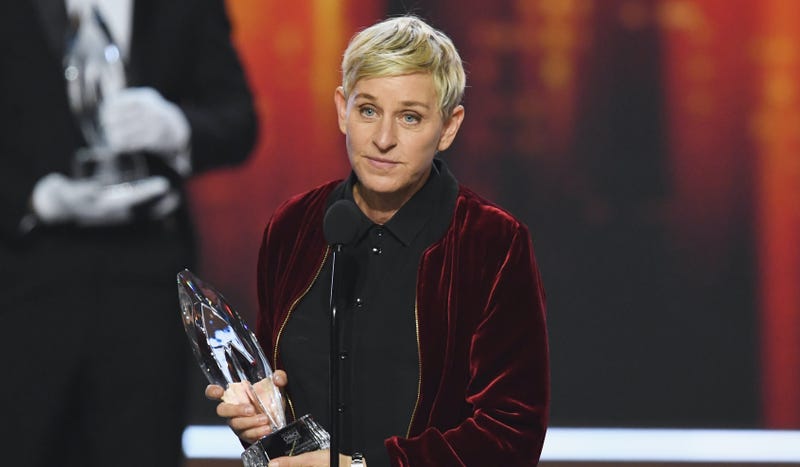 Ellen DeGeneres is speaking out about allegations of a toxic work environment after she announced her show will end after 19 seasons on the air.

The longtime talk show host, 63, told Savannah Guthrie, that she was unaware of the pervasive issues throughout her workplace, where top producers engaged in sexual misconduct, Buzzfeed News reports.

"People get picked on, but for four months straight for me, and for me to read in the press about a toxic work environment when all I've ever heard from every guest that comes on the show is what a happy atmosphere this is, and how — what a happy place it is." 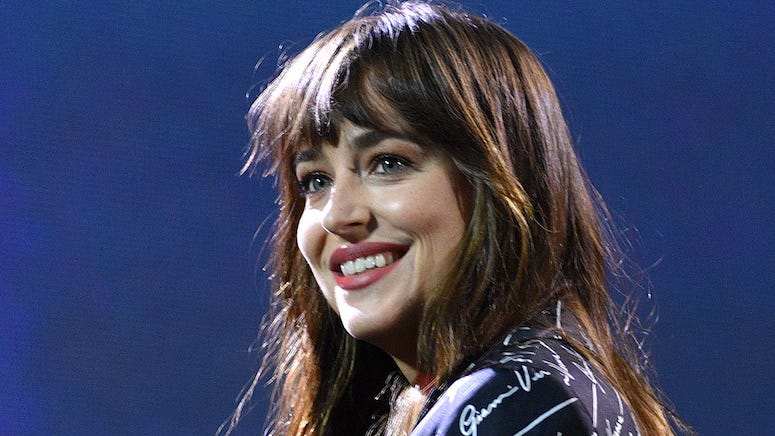 DeGeneres, who’s show has been one of American’s most celebrated talk shows since 2003, denied knowing about claims of sexual misconduct among her staffers, as well as allegations of toxic culture behind-the-scenes.

"I don't know how I could have known when there's 255 employees here and there are a lot of different buildings. Unless I literally stayed here until the last person goes home at night," she said. "I do wish somebody would have come to me and said, 'Hey, something's going on that you should know about.'”

On Wednesday, DeGeneres announced that her upcoming season will be her last, but told fans her show was not ending because of the allegations.

“When you’re a creative person, you constantly need to be challenged — and as great as this show is, and as fun as it is, it’s just not a challenge anymore,” she told the Hollywood Reporter.

DeGeneres thanked her fans in a pre-taped monologue.