We’re surprised it’s taken this long. A movie is on the way based on the classic holiday song “Last Christmas” by Wham! and the first trailer is out.

Emilia Clarke of Game of Thrones fame stars as an irritated British girl who works as an elf in a year-round Christmas shop. Her mood brightens when she meets a man (Henry Golding) who gets her.

“We refer to (Last Christmas) as a dramatic romantic comedy,” director Paul Feig told EW. “It’s got the idea of romance, but also of somebody trying to repair their life — of familial tensions and how a family is falling apart and what it takes to put a family back together and dealing with the aftermath of difficult situations.” 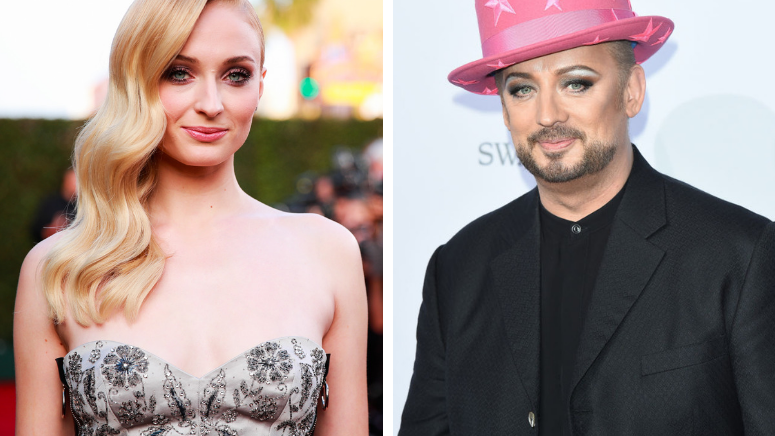 Sophie Turner Is 'So Down' to Play Boy George in Biopic

Last Christmas obviously features plenty of holiday cheer, including the song that’s heard everywhere during that time of year. But the film also includes lots of other George Michael music including “Freedom” and previously-unreleased material.

Last Christmas will be here just in time for the holidays. The movie is due in theaters on November 8.

And when the time comes, if you can't get enough Christmas music, listen to nonstop holiday hits on our RADIO.COM app.