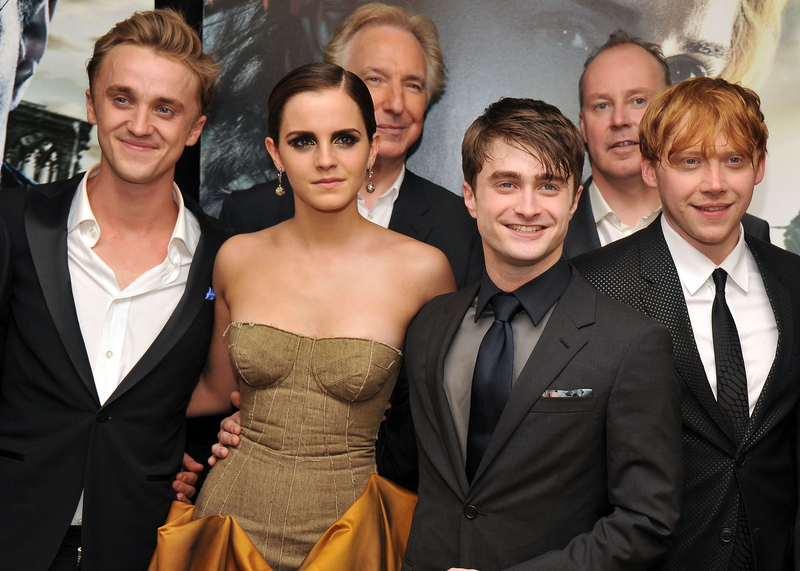 Can you say "Amortentia."

Hogwarts’ finest are back, and the cast and crew of “Harry Potter” are reuniting to look back on the series, their behind-the-scenes memories, and the franchise’s enormous success.

Ahead of the anticipated “Harry Potter 20th Anniversary: Return to Hogwarts” special, HBO Max has released snippets of moments from the reunion. While the cast members talked about their time together on set, Emma Watson shared a memory of “falling in love” with Tom Felton, who plays Draco Malfoy, Elle reports.

When crushing on Felton, Watson said that she was 11 while Felton was 14. She added that it turned out that she was treated like the “little sister.”

“I walked into the room where we were having tutoring,” Watson said. “The assignment that had been given was to draw what you thought God looked like, and Tom had drawn a girl with a backward cap on a skateboard.” 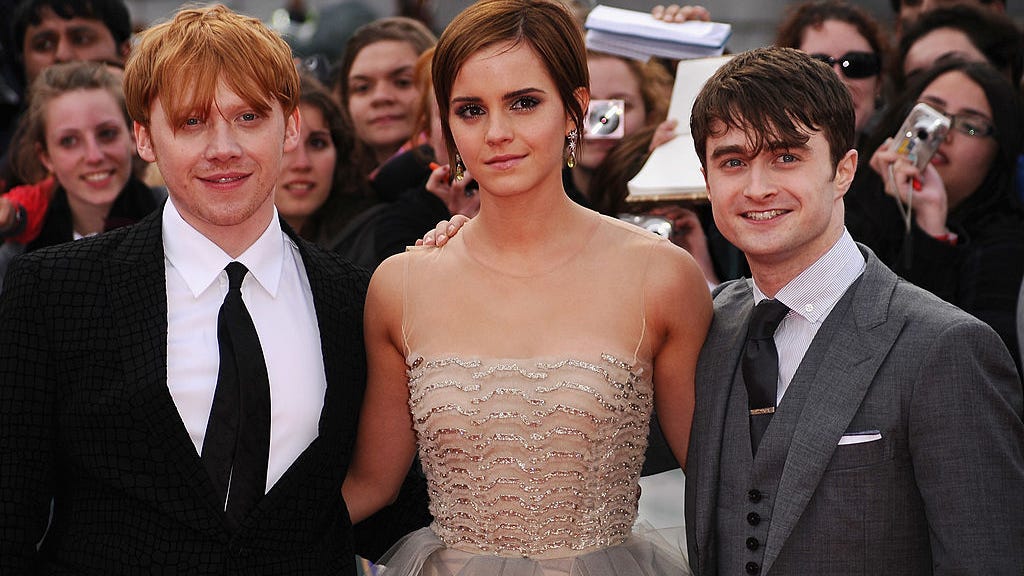 However, during the reunion, Watson wasn’t the only one that had a crush on a co-star. 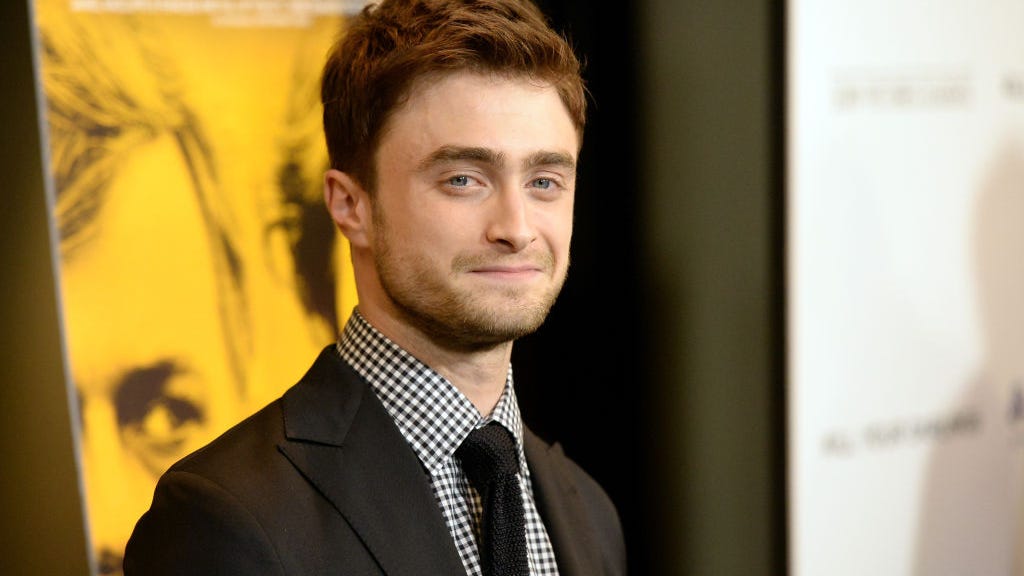 In one of the clips, Daniel Radcliffe admitted that he had a secret crush on one of his co-stars while working on the franchise.

The 32-year-old revealed that he was crushing on Helena Bonham Carter, who plays Voldemort’s evil sidekick Bellatrix Lestrange. In 2011, after completing the decade franchise, the actor said that he wrote a note to the actress.

During the reunion, Radcliffe shared the message for the first time, which read, “Dear HBC, it was a pleasure being your co-star and coaster in the fact I always ended up holding your coffee,” the note said. “I do love you, and I wish I’d just been born ten years earlier so I might’ve been in with a chance.”

If you need some magic to kick off the new year, the reunion premieres on HBO Max on January 1, 2022.