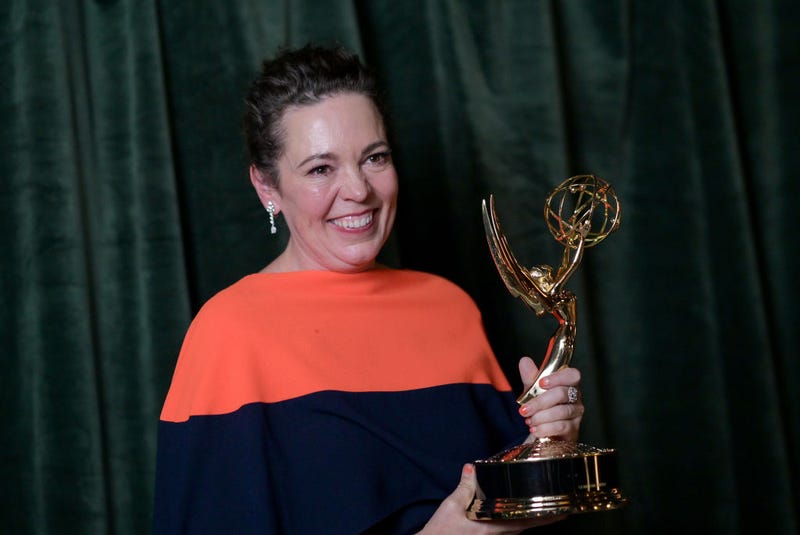 The 2021 Emmy Awards are receiving criticism after no actors of colors took home the gold in any of the major categories.

The hashtag #EmmysSoWhite is trending on Twitter after Sunday’s show, where the winners of the 12 top categories — the leading and supporting races across comedy, drama and limited series — were all white.

“The Crown” swept the award show with a whopping 7 awards, including all four of the top categories in drama that went to series actors Gillian Anderson, Tobias Menzies, Josh O'Connor and Olivia Colman. 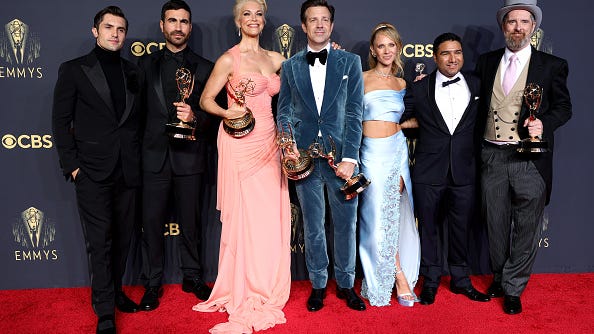 Viewers took to Twitter to criticize the outcomes of the major races — a critique that the Emmys and other major entertainment award shows have received in recent years. 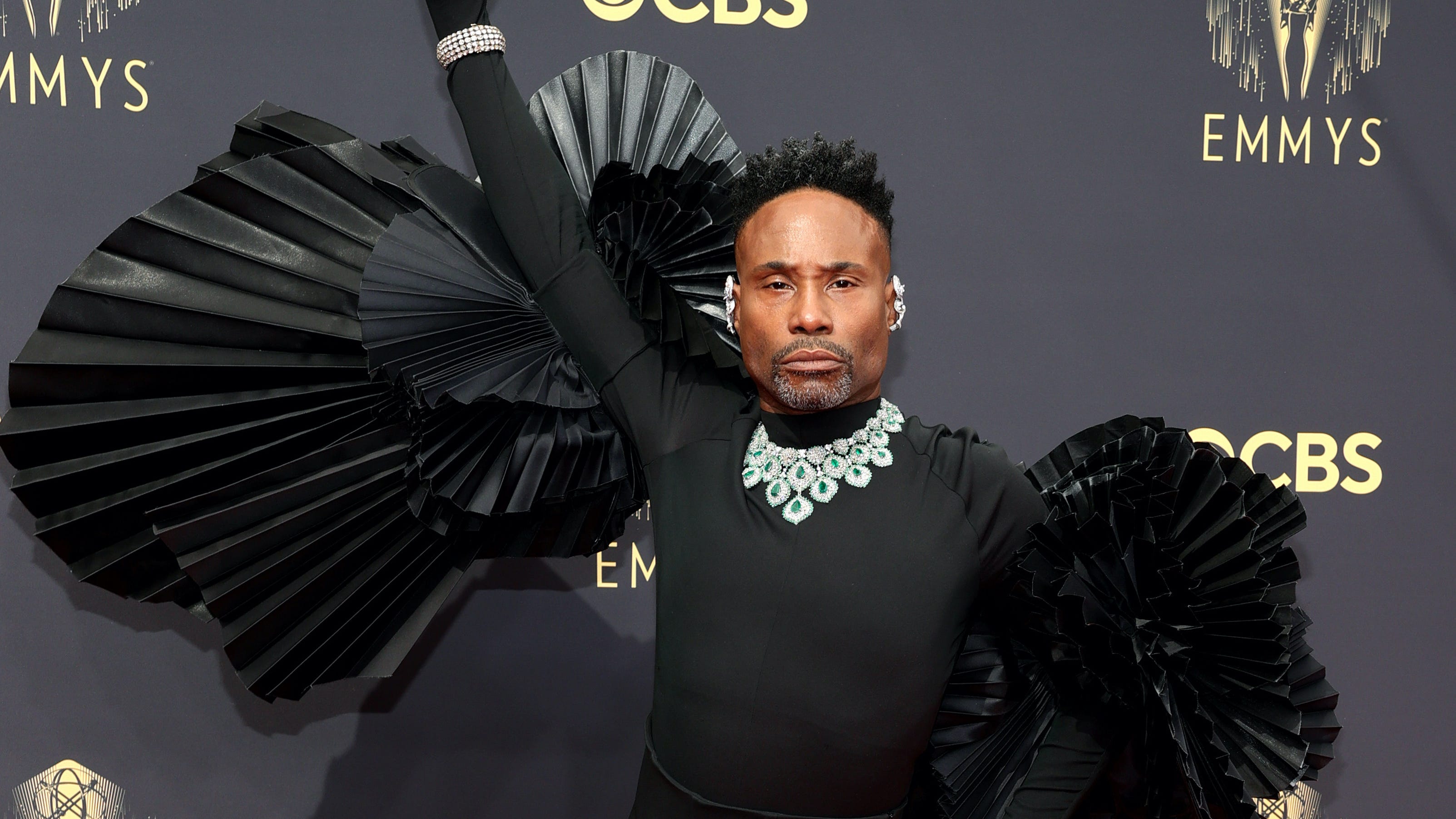 “​​So we’re back to — and always will be — #EmmysSoWhite,” read a Sunday tweet by Preston Mitchum, Director of Advocacy and Government Affairs at the Trevor Project.

LA Times reporter Ashley Lee tweeted: “The Emmys is like that tv show you're still watching *just in case* it finally does something different. But every year it proves you wrong and does its same old thing again. and again. and again. #EmmysSoWhite.”

One viewer commented: “Okay TV and Film industry, enough talk about diversity & inclusion. Here is what I need you to do. Integrate all of the development offices, writers' rooms, production offices, and production crews and cast to reflect the true US population. #EmmysSoWhite #Emmys.”

Some people of color did take home other awards during the night, including RuPaul, who won the competition series category, and writer, star and director of “I May Destroy You” Michaela Coel taking home the gold for outstanding writing for a limited series.

Cedric the Entertainer hosted the award show, which aired on Sunday on CBS.