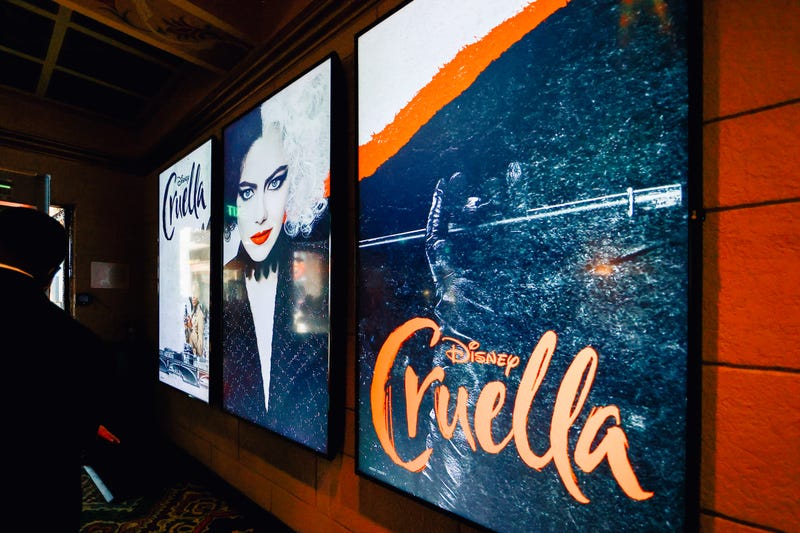 August is an exciting month for Disney+ subscribers.

Plenty of new episodes are hitting the streamer each Friday including “Turner & Hooch,” and “Monsters At Work.”

Marvel Studio’s is launching its first animated show titled “What If” with each episode imaging how things would look if events played out differently. All MCU cast members are set to lend their voices to the series including the late Chadwick Boseman. New episodes will begin premiering on August 11.

There will also be a  special installment of “Disney Gallery: The Mandalorian,” which gives fans an inside look at the making of the action-packed season 2 finale.

“The Mysterious Benedict Society” will air its season finale on Friday, August 6, while Gina Rodriguez and Tess Romero return for a second season of “Diary Of A Future President.” All 10 episodes will be available on August 18.

There will also be a few noteworthy and beloved movies added to the streamer like “Mrs. Doubtfire” and “Aquamarine.”

And finally, the live-action “Cruella” starring Emma Stone will become available for all subscribers at no extra cost on August 27. It was previously released in theaters and on Disney+ Premier Access for an additional fee.

Here’s everything coming to Disney+ in August 2021: