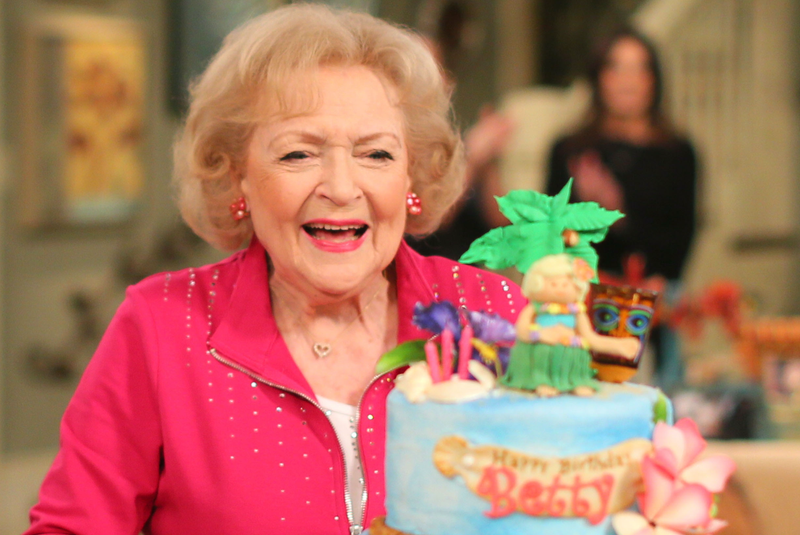 Ahead of the centennial celebration, fans are rallying to protect America’s sweetheart at all costs.

Many are even demanding that the TV and comedy legend be provided with “national security” to ensure her well-being amid these tumultuous and uncertain items.

It all started when fans became collectively worried after seeing her name trending on Twitter recently.

While they assumed the worst, they let out a sigh of relief after learning it was just a false alarm and that she was trending because of fan pleas to protect her welfare.

Twitter user @HeyokaEmpath01 initially started the movement, writing: "Betty White is 99 years old and 3 months away from 100; please provide her with national security protection and wrap her safely in bubble wrap; we love her.” 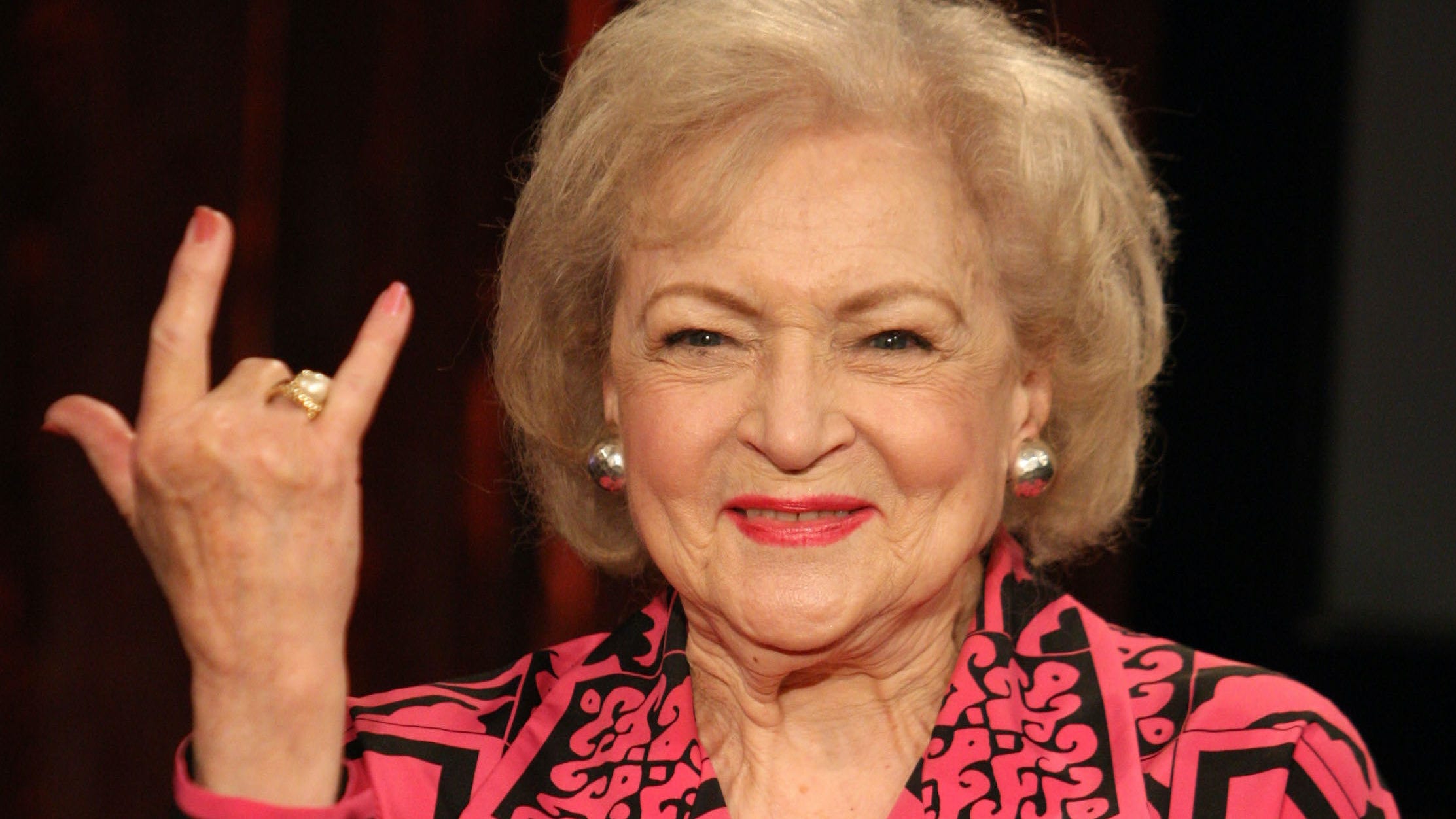 One user added: “I’m going to fall apart if we lose #BettyWhite please keep her safe.”

Another suggested that such a milestone birthday should warrant a day off for everyone.

“I have been informed that Betty White is turning 100 in January. We’re all getting the day off as a national holiday I presume,” a third fan tweeted.

Fans were understandably concerned about the “The Proposal” actress during the coronavirus pandemic.

After Tom Hanks and Rita Wilson tested positive for the virus, White’s rep assured fans that “Betty is fine.”

In 2020, it was revealed White was staying at home to protect herself. 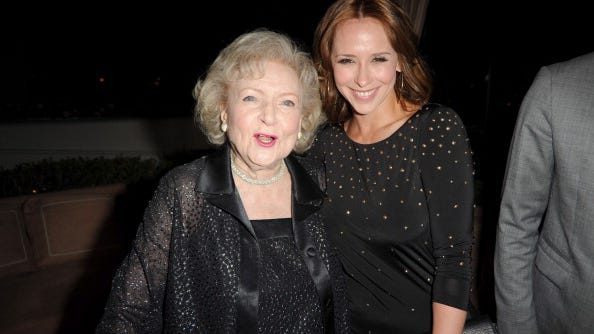 "I'm blessed with incredibly good health," she told Closer Weekly. "That's something you appreciate a lot."

The spunky actress reportedly did a lot of crossword puzzles to “keep her mind jumping,” during quarantine.

The award-winning star previously credited her health and longevity to “hot dogs and vodka.”

On her 99th birthday, White said that the one thing that keeps her going and positive is “a sense of humor.

"Don't take yourself too seriously. You can lie to others — not that I would — but you cannot lie to yourself,” she noted.

The television legend, who started her life in Oak Park, Illinois, is known for her many roles, including "Golden Girls,” “Hot in Cleveland,” and "The Mary Tyler Moore Show."