The park is operated by Jeffrey and Lauren Lowe, who appeared in the 2020 Netflix documentary series “Tiger King” about their former business partner Joe Exotic, an eccentric would-be politician who is currently in prison for attempted murder-for-hire charges. 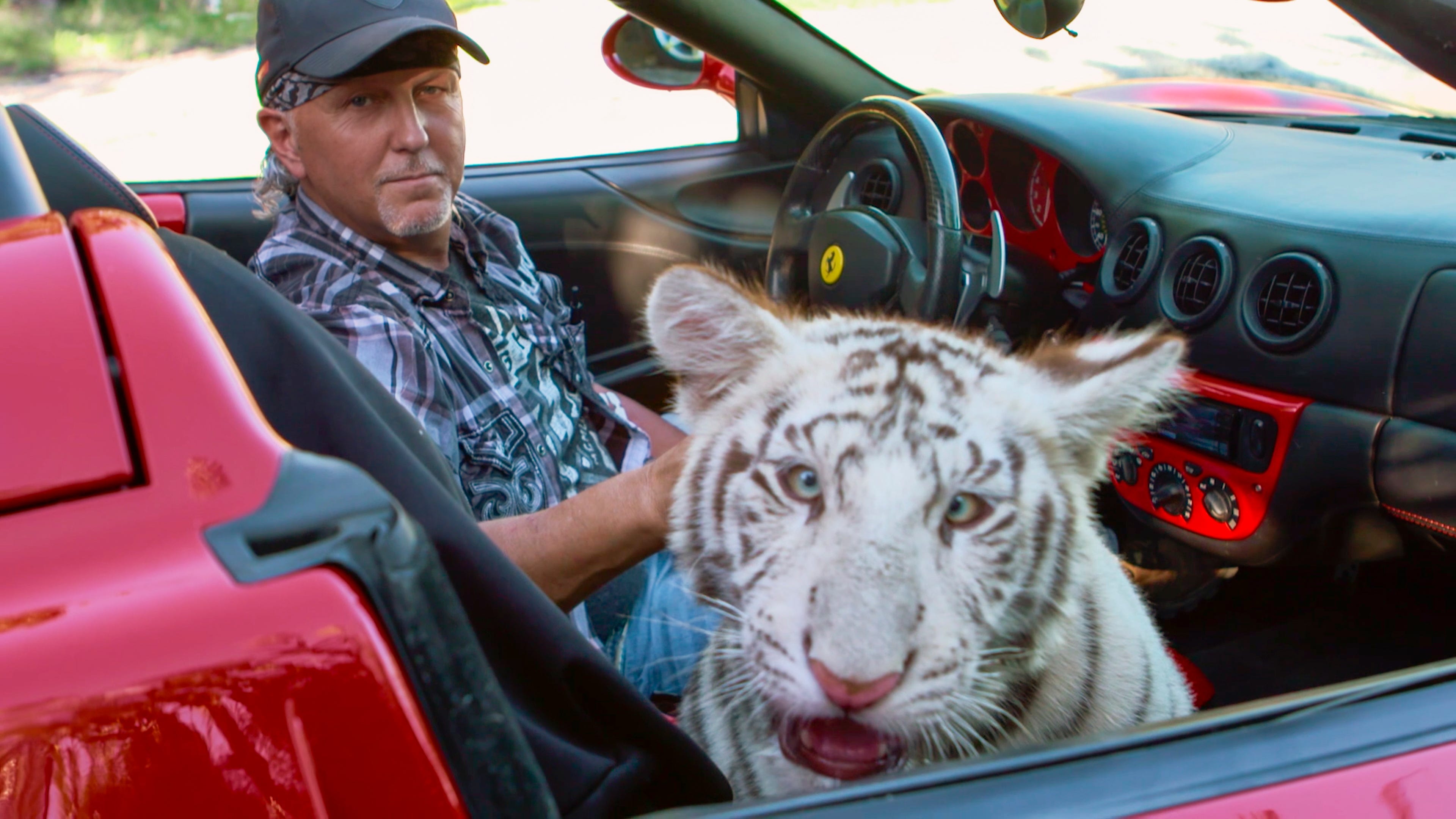 ‘Tiger King’ star Jeff Lowe airlifted to hospital after suffering stroke: ‘I thought he was dying in my arms’

Now the Lowes are facing their own problems with law enforcement after failing to follow orders in accordance with the Animal Welfare Act. Federal officials also allege that Lauren Lowe threatened to kill a veterinary medical officer who was attempting to execute a warrant on the property.

46 tigers, 15 lion-tiger hybrids, seven lions, and one jaguar were removed from the park after three inspections from federal officials since December of 2020. The Lowes received citations from the U.S. Department of Agriculture’s Animal and Plant Health Inspection Service for a failure to “provide the animals with adequate or timely veterinary care.”

The Lowes had received a court order to create a veterinary care program in accordance with the Animal Welfare Act as well as to hire a qualified veterinarian, but prosecutors say that they have been found in contempt of the order.

They also received citations for failure to provide the animals “appropriate nutrition and shelter that protects them from inclement weather and is of sufficient size to allow them to engage in normal behavior.”

An affidavit from Dr. Laurie Gage, a veterinary medical officer for the U.S. Department of Agriculture, regarding the park says that a May 6 inspection found that “there was a pile of rotting animals attracting flies, rotting carcasses inside some enclosures, and a refrigeration truck covered in flies, likely filled with putrid meat” at the park.

It also states that there is probable cause that the Lowes have been removing cubs “from their mothers too early and then providing them with a nutrient-deficient diet, which puts those cubs at grave risk.”

Thank you to our partners @USFWS @TheJusticeDept and @USDA for assisting in the humane capture and relocation of these animals #EndangeredSpeciesDay https://t.co/BbOT1NXIn3 pic.twitter.com/n9vQYCbU7d

According to an affidavit written by Special Agent Kevin L. Seiler, when he and other federal officials attempted to execute a warrant on May 6 at the park, Lauren Lowe threated to kill him. “The statement was especially intimidating because their former Tiger King business partner is serving a prison sentence for hiring a hit man to assassinate a business rival in another state,” wrote Seiler, noting that she also screamed at him “with non-specific direct threats to me and my children on multiple occasions.” 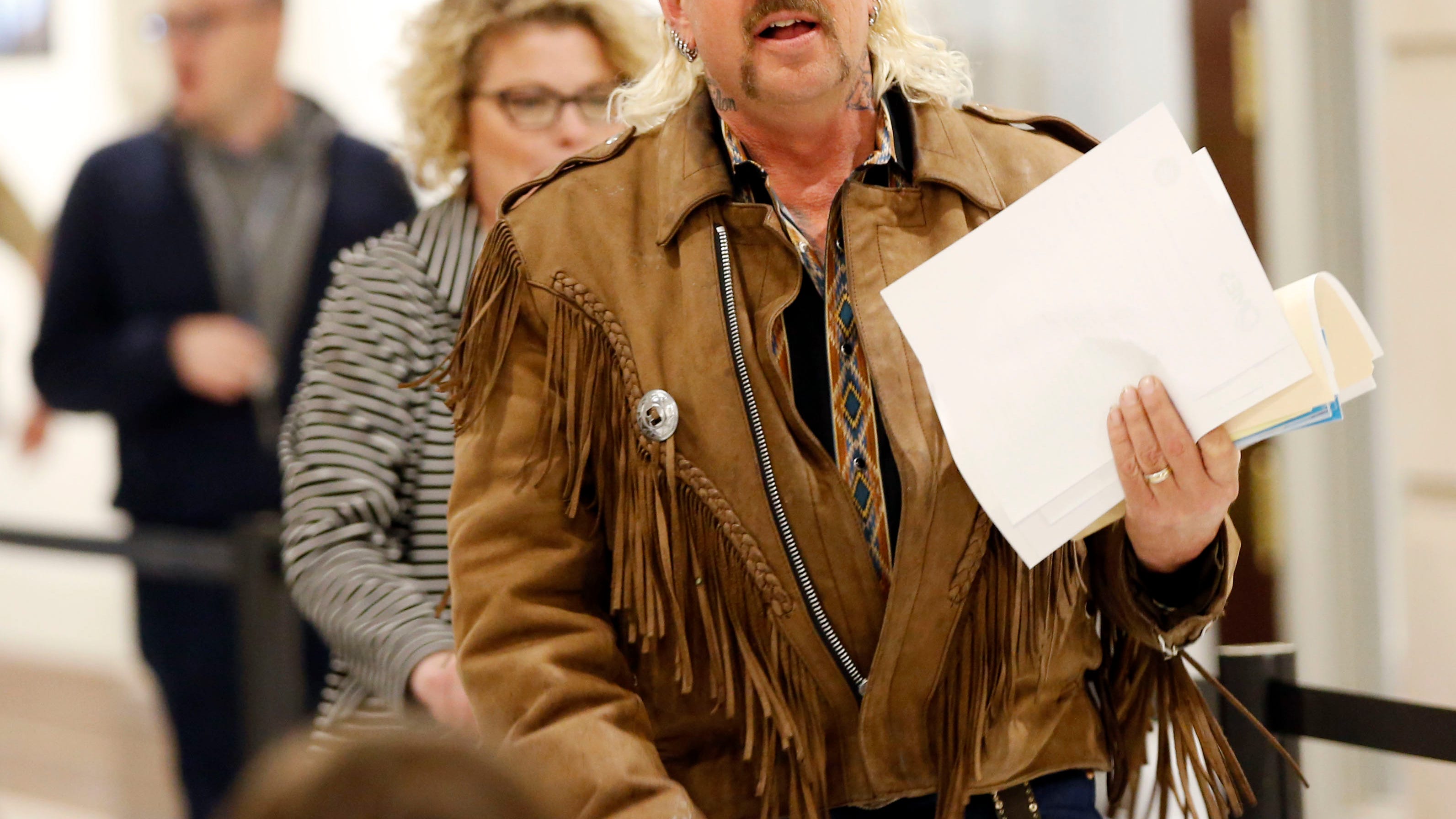 Taylor Lowe, the adult son of Lauren and Jeffrey Lowe, subsequently “engaged in a sustained pattern of verbal and physical harassment of law enforcement personnel including screaming profane personal attacks at close range.”

When Seiler presented Jeffrey Lowe “with a copy of the property receipt, he aggressively snatched it from my hand and crumpled it up in his fist while engaging the entire time in the creation of a disturbance yelling and screaming profanities in an apparent self-scripted effort to film the exchange for what he had commented earlier would be sold to Netflix as ‘Tiger King 2.’”

It is unclear if Netflix has any plans for a sequel series. 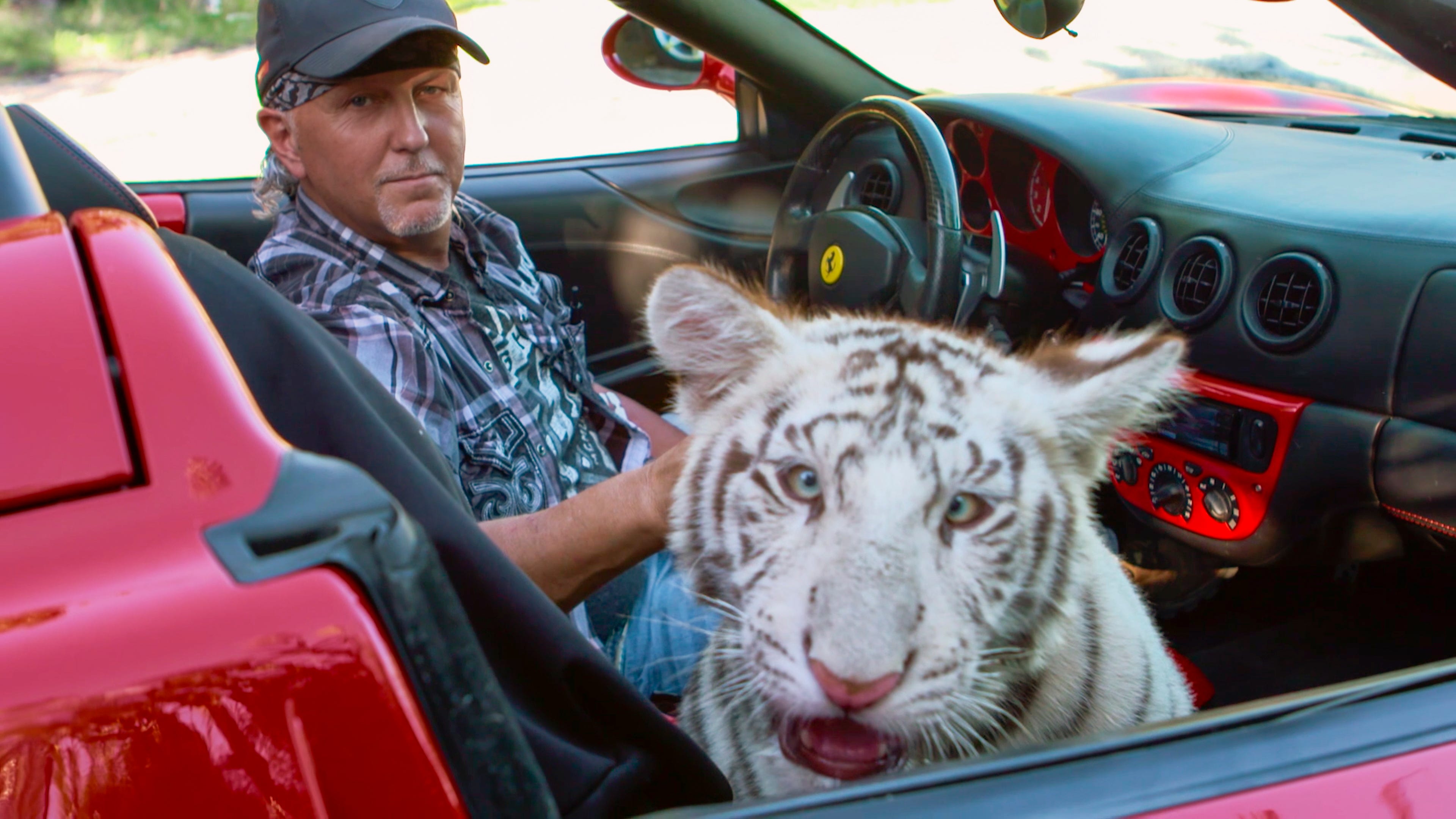